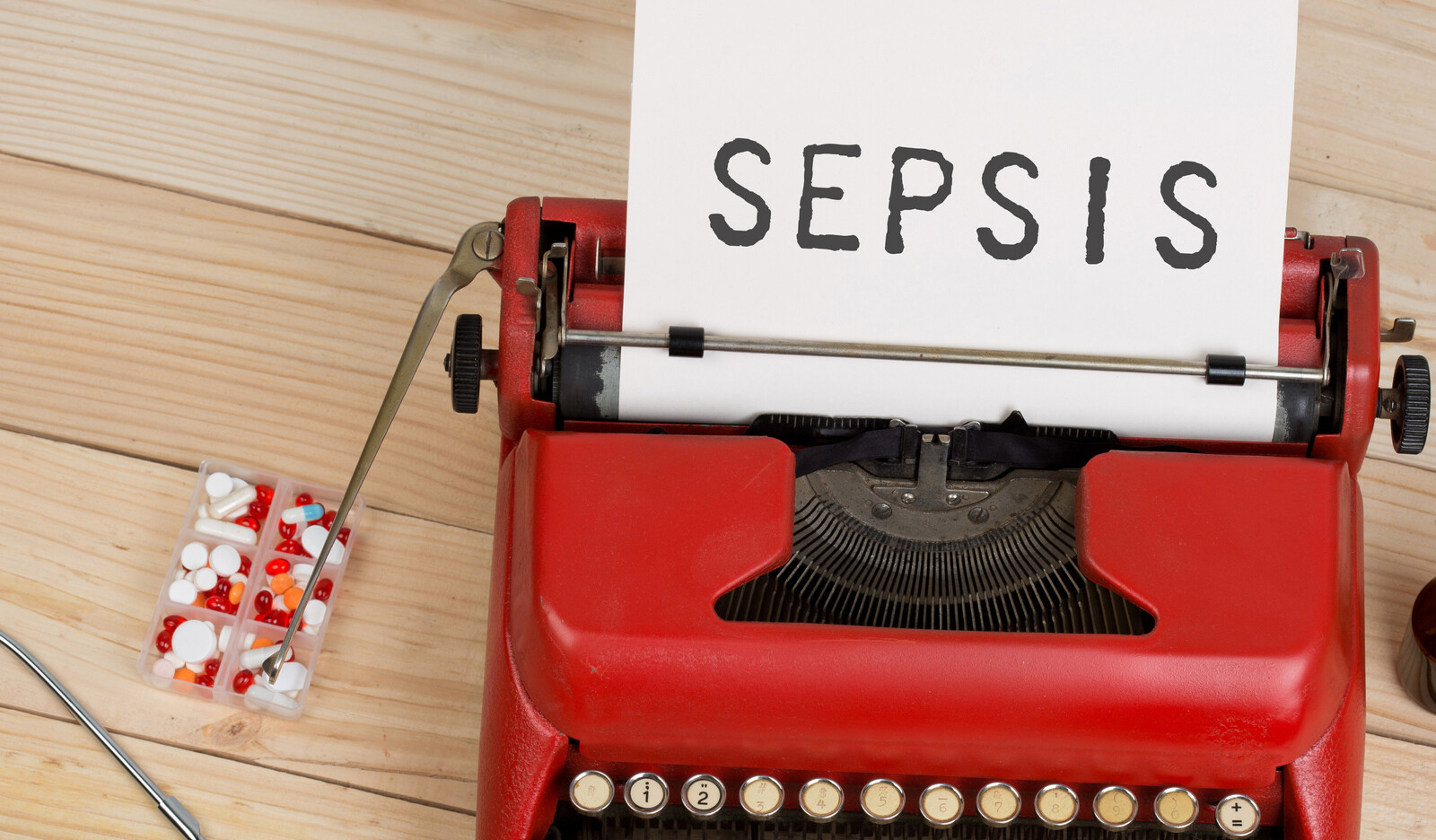 Sepsis-induced cardiomyopathy (SICM), which was initially described in the 1980s, is usually defined as an acute and reversible cardiac dysfunction that involves decreased left and/or right ventricular systolic and/or diastolic function, left ventricular dilatation, and absence of acute coronary syndrome.

There is no formalized or consensus definition of SICM, yet frequently left ventricular ejection fraction (LVEF) of less than 50% in septic patients is often considered as indicative of SICM. The mortality among septic patients with SICM is 2 ~ 3 times higher than those without SICM.

Echocardiography is considered the most important method for the diagnosis of SICM. In addition to LVEF, mitral annular plane systolic excursion (MAPSE) is another simple method which is obtained by M-mode echocardiography and commonly used to detect LV dysfunction.

Speckle tracking echocardiography (STE) is a relatively new technology for LV strain measurement, which is characterized by angle-independence and semi-automatization. STE assesses the cardiac function by tracking the displacement of groups of acoustic greyscale “speckles” frame by frame through the whole myocardium. According to its working principle, STE directly measures the myocardium deformation; therefore, it is less affected by the LV loading conditions and myocardial compliance. Global longitudinal strain (GLS) has demonstrated to be a more sensitive indicator of LV dysfunction in sepsis.

Tissue motion annular displacement (TMAD) is a novel speckle tracking indicator that quickly assesses the LV longitudinal systolic function and tracks the displacement of the mitral annulus and the apex of the left ventricle instead of the whole LV endocardium. While TMAD may be a valuable tool to evaluate cardiovascular diseases, it application in SICM is rarely reported.

This was a single-center retrospective observational study. Patients who were admitted to the surgical intensive care unit (SICU) from March 2019 to July 2021 and met the following criteria were enrolled as study subjects:

The opening and closing times of the mitral and aortic valves were derived from the electrocardiograph and were used to distinguish the different phases of the cardiac cycle. The semi-automated CMQ package of the QLAB software was used along the apical longitudinal axis of the left ventricle in four-, two-, and three chamber views were used for GLS evaluation.

TMAD was measured offline in the apical four-chamber views using the TMAD package of the QLAB software. To assess TMAD, three regions of interest (ROIs) were selected: the septal (TMAD1) and lateral (TMAD2) areas of the mitral annulus, as well as the apex of the LV.

The midpoint (TMADMid) between the two annuli ROIs was automatically detected after setting these three ROIs. Then, tracking was automatically performed frame by frame and the average of the base-to-apical displacement of the two mitral annulus ROIs was calculated in millimeters. TMADMid was also calculated in millimeters, and a percentage value of the midpoint displacement in relation to the total length of the left ventricle was calculated (%TMAD).

Out of 4865 critically ill adult patients who were consecutively admitted to SICU during the study period, 656 were diagnosed with sepsis. Among these patients, 143 patients met all inclusion criteria and were included in the study.

The authors concluded that SICM is a common disease among septic patients with significantly high mortality. They think that STE-based TMAD is a novel and feasible technique for discriminating SICM defined as LVEF < 50% in patients with sepsis.