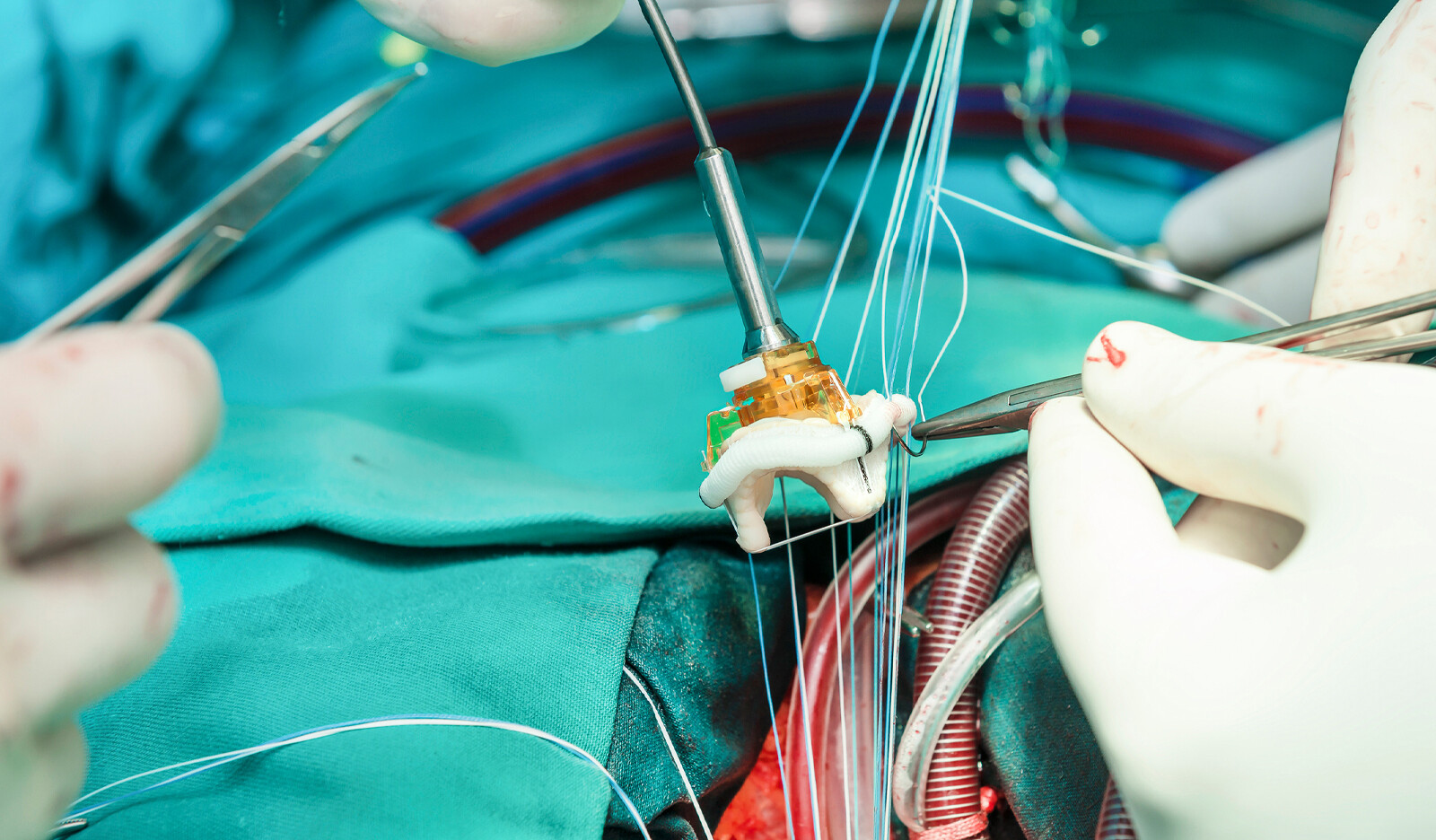 Management of aortic stenosis (AS) – the most common valvular heart disease in Europe and North America – is done by catheter intervention or surgery; in severe symptomatic AS, valve replacement is the treatment of choice. Diagnosis of severe AS, which is defined as an aortic valve area (AVA) ≤ 1.0 cm2, is done with echocardiography.

The left ventricle (LV) ability to produce transvalvular ﬂow that is sufﬁcient in generating high gradients varies. Therefore, AVA calculations with echocardiography does not closely correlate with transvalvular pressure gradients.

To account for this, subcategories of severe AS have been introduced and include:

In some of these patients, calculated valve area increases if the low transvalvular ﬂow can be increased. Dobutamine stress echocardiography has therefore been proposed to unmask preserved cusp mobility by provoking a sufﬁcient increase of SVI resulting in an AVA of >1 cm2.

It has been shown, though, that the use of Dobutamine does not increase SVI significantly in up to one third of patients undergoing low-dose dobutamine stress echocardiography. Dobutamine induces ventricular unloading by its ß2-sympathomimetic action with venous vasodilation, manifesting as decreased pulmonary capillary wedge pressure but also as more prevalent dynamic intraventricular obstruction.

For these reasons, dobutamine stress echocardiography is not typically used in patient with paradoxical low-ﬂow, low-gradient AS. A volume challenge, on the other hand, is expected to counteract these mechanisms and could therefore be helpful in those patients.

The aim of this study was to test the passive leg raise (PLR) – a reversible volume challenge – in addition to dobutamine for its ability to increase SVI and transvalvular ﬂow in patients with severe paradoxical low-ﬂow, low-gradient AS.

The stress echocardiographic examinations consisted of a four-step procedure:

The primary end point was the change in SVI during the stress maneuvers (steps 2-4) compared with resting conditions (step 1).

The secondary study end points were:

Two common methods for calculating both study end points were used: the VTI and the Simpson methods.

Out of the 45 patients were ultimately recruited for the study, 25 were categorized as belonging to the paradox group and 20 to the low EF group.

The reasons for not further increasing dobutamine rate were:

There were no signiﬁcant differences between the groups with respect to demographics, cardiovascular risk factors, and medications, except for a larger proportion in the low EF group taking P2Y 12 inhibitors and angiotensin-converting enzyme inhibitors or angiotensin II receptor blockers.

The two groups differed in the echocardiographic parameters speciﬁc for group assignment, such as LVEF and LV volumes. Although no patient had an SVI VTI above 35 mL/m2 by deﬁnition, it was signiﬁcantly lower in the low EF group at rest than in the paradox group.

With Dmax, no statistically signiﬁcant change in SVI could be observed for the Simpson method, but an increase was observed for the VTI method (32 ± 3 vs 36 ± 7 mL/ m2, P = .02). Among all stress maneuvers, SVI was lowest during Dmax for both measurement methods.

The authors concluded that volume challenge such as PLR combined with low-dose dobutamine during stress echocardiography enhances the hemodynamic stimulus desired for detecting severe low-ﬂow, low-gradient AS.

Further, this hemodynamic effect is particularly pronounced in the paradoxical form of stenosis because PLR fully compensates for the unwanted reduction in preload caused by dobutamine, as demonstrated by the marked reduction of LVEDV under dobutamine alone and its restoration when combined with PLR.

In summary: Dobutamine decreases preload in paradoxical low-ﬂow, low-gradient AS, but adding PLR restores the original LV volume, thereby supporting the desired stimulus in terms of SVI and ﬂow increase.

Therefore, this additional stress maneuver should be considered in these patients and is more likely to categorize the majority of those patients as belonging to the pseudosevere group.