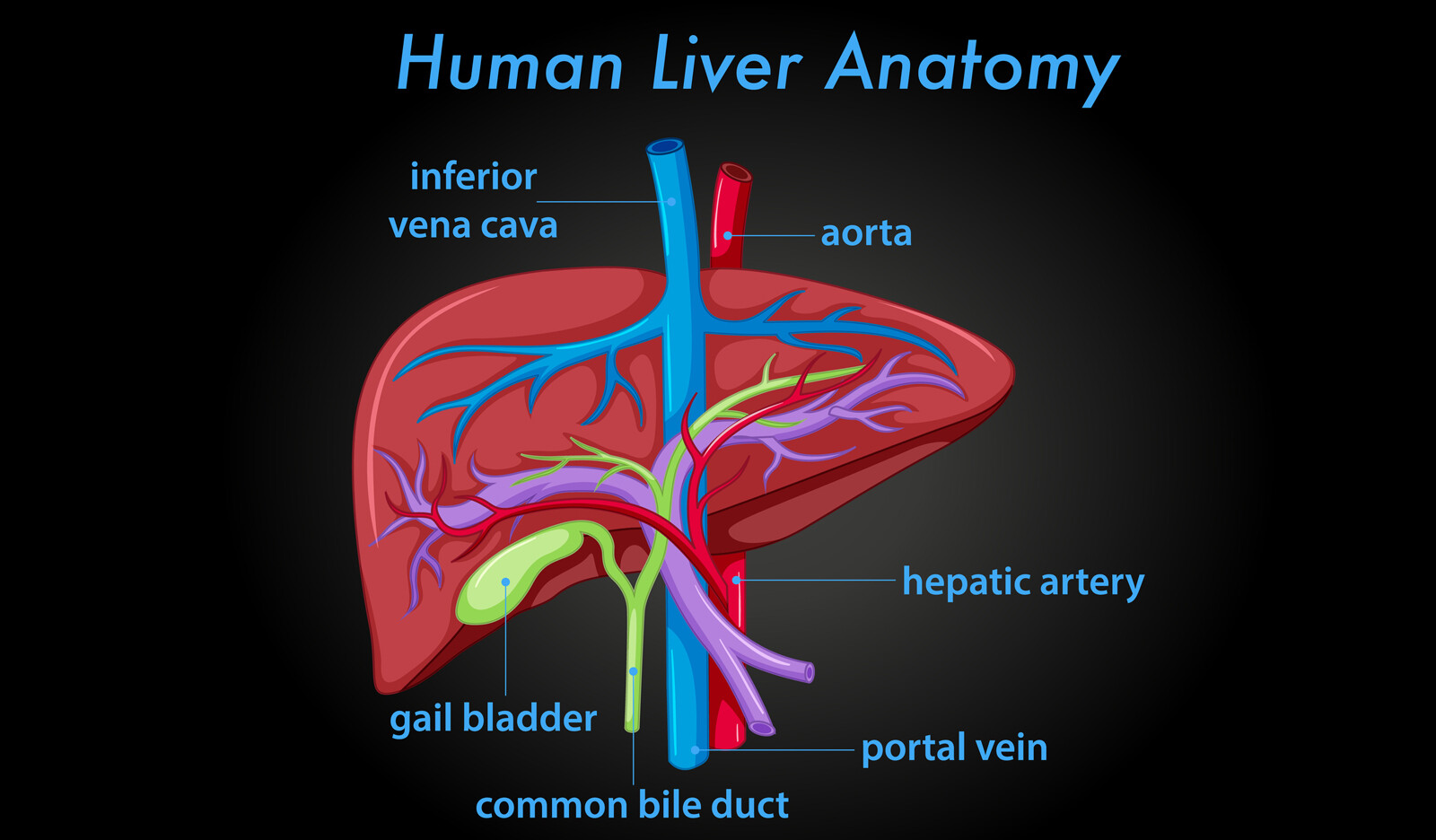 The pulsatility portal index has been demonstrated to increase with fluid expansion when patients were unable to increase their cardiac output (i.e., fluid unresponsive). In the same way, the portal pulsatility index increase with the increase in positive end-expiratory pressure and central venous pressure.

This was a prospective, observational, single-center study in a cardiovascular medico-surgical ICU of a tertiary university medical center.

The authors consecutively included all patients with age > 18 years, presence of clinical signs of fluid overload, absence of fluid responsiveness assessed by an increase in stroke volume following passing leg raising; and for whom the clinician decided to introduce loop diuretic treatment for several days.

Transthoracic echocardiography was performed by an experienced physician according to current guidelines.

The echocardiographic parameters were calculated as the average of five measurements (regardless of the respiratory cycle). Data were acquired and stored for later analysis. The images were reviewed offline by an experienced operator blinded to the study outcomes. The attending physician was unaware of the results of the ultrasound examination. The LVEF (left ventricular ejection fraction) was measured using Simpson’s biplane method. The diameter of the LVOT (left ventricular outflow tract) was measured in a parasternal long-axis view upon patient inclusion. The AVA (aortic valve area, in cm2) was calculated as π × LVOT2/4. The VTIAo (aortic velocity–time integral) was measured by PW (pulsed wave) Doppler and a five-chamber apical view. SV (Stroke volume, in mL) was calculated as VTIAo × AVA, and CO (cardiac output, in L. min 1) as SV × HR (heart rate). In patients with TR (tricuspid regurgitation), peak TR velocity was measured by CW (continuous wave) Doppler, and the right ventricle–right atrium pressure gradient was calculated. The right ventricular systolic function was assessed by measuring TAPSE (tricuspid annular plane systolic excursion) and RVFAC (right ventricular fractional area change). The hepatic venous flow was recorded from the subcostal window.

The HV-S (supra-hepatic vein systolic) and HV-D (suprahepatic vein diastolic) velocities were measured, and the S/D (systolic/diastolic) ratio was calculated. With the patient in the supine position, the diameter of the inferior vena cava was measured in the subcostal view at 1 cm from its junction with the right atrium. The maximum and minimum diameters of the inferior vena cava were measured, and the percentage of change in diameter was calculated.

The PI (portal pulsatility index) was assessed by pulsed wave Doppler evaluation of the portal vein in the liver hilum.

RRI was calculated as:

The authors constructed a congestion score based on clinical indicator and biomarkers of congestion:

The congestion score ranged from 0 to 10, and a patient with a score ≥ 3 was considered as having significant clinical congestion.

Appropriate diuretic-induced fluid depletion was considered with a score lower than 3 at the end of the study for patients who had significant clinical congestion at baseline.

Patients were followed during all their ICU stay. The authors measured natriuresis and diuresis, as well as performed hemodynamic and echographic measurements two hours after diuretic treatment and compared the two.

The primary endpoint was the appropriate diuretic induced fluid depletion on the last day of ICU.

The median change of congestion score between baseline and ICU discharge was − 1 (− 3–0).

Thirty-four patients (42%) have an appropriate response to diuretic-induced fluid depletion on the last day of ICU (i.e., a decrease in congestion score).

The venous impedance pattern was significantly worse in patients with appropriate diuretic-induced fluid depletion (2 (1–2) vs 3 (2–3), p = 0.011).

Assessment of the relationship between portal and renal flow parameters, VEXUS score, and the positive clinical response to diuretic‑induced fluid depletion

At baseline, the portal pulsatility index and venous impedance pattern were associated with the response to diuretic treatment.

The authors concluded that in this exploratory pragmatic study regarding the prediction of response to fluid depletion in ICU patients: