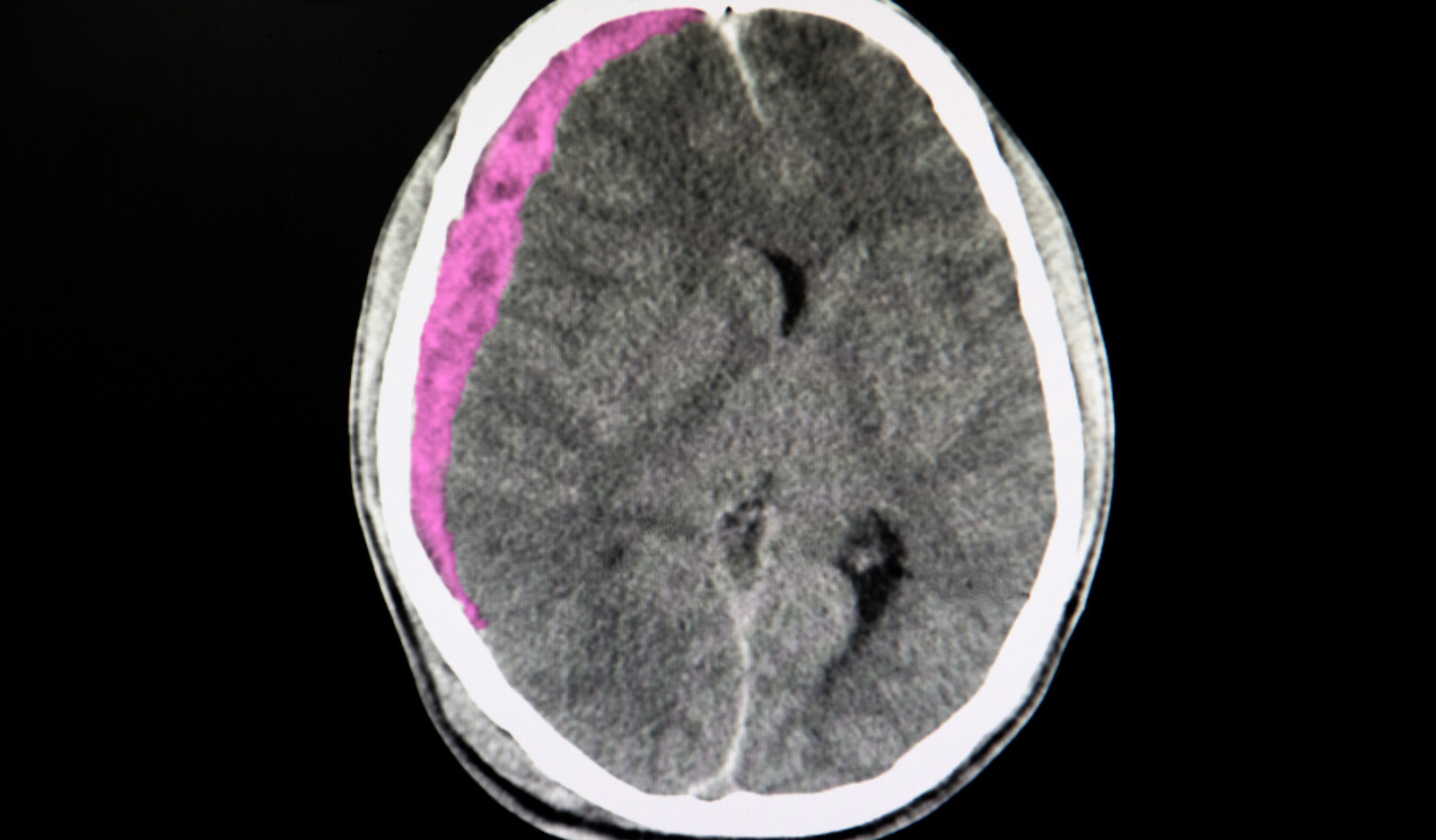 Use of ultrasound for detection of intracerebral hemorrhage (ICH) using diagnostic high end transcranial color-coded duplex machines has been only limited studied. There is no published literature on imaging techniques and parenchymal topography for cranial B mode imaging. Studies assessing feasibility and accuracy of cranial POCUS to diagnose intracerebral pathology such as ICH are sparse.

Investigations into accuracy of cranial ultrasound imaging and topography informing ICH detection can provide avenues for early field diagnosis of ICH. In this study, the authors evaluated the feasibility of cranial POCUS B mode imaging performed using a POCUS device for ICH detection. The secondary goal was informing optimal imaging techniques and mapping brain topography of B mode images.

This was a prospective study of adult patients (≥ 18 years) with any intracerebral pathology admitted to the neurocritical care unit at a tertiary care academic medical center, who were anticipated to stay in the intensive care unit for > 72 h.

Inclusion criteria included patients with cerebral imaging (CT or MRI) performed as part of standard of care and an investigatory ultrasound could be performed within 72 h of the CT or MRI scan. Patients were excluded if they had any penetrating head trauma or skull defects that could affect ultrasound insonation, if they had isolation precautions in effect for suspected or confirmed COVID infection and if images could not be obtained within 72 h of last CT or MRI imaging.

All scans were performed by an investigator with experience in neuroimaging, diagnostic neurovascular sonography and point of care ultrasound who was blinded to the patient’s diagnosis. A report was logged by the investigator immediately after the ultrasound scan to report ultrasound findings, namely, if the patient had an intracerebral lesion suspicious for intracerebral hemorrhage based on the presence of hyperechoic signal at a location not corresponding to an expected intracerebral anatomical structure.

After comparison with CT scan, the location of hyperechoic signals in relation to each other, such as the midbrain, provided the expected visualization for future scans to note presence of choroid plexus. All images were serially reviewed with a faculty neuroradiologist (PB) to define different anatomical structures visualized on cranial ultrasound and explore the correlative anatomy and artifacts seen on a cranial ultrasound.

A POCUS ultrasound machine with a low frequency 3–1 MHz phased array probe was used to perform B mode images of the brain using the temporal windows by the investigator blinded to patient’s diagnosis. Transcranial and abdominal presets were used to visualize the opposite skull visible as a hyperechoic shadow. A depth of 13–16 cm was used and adjusted to ensure the opposite skull could be visualized.

Transcranial preset was used due to high mechanical and thermal index designed to facilitate imaging through the skull.

Abdominal presets were investigated to allow future scalability of this feasibility study on hand-held machines, most of which don’t have transcranial presets.

The midbrain was visualized as a butterfly shaped structure. The exam was repeated on each side to assess for presence of a temporal window. The patient was excluded if neither temporal windows were present. Once adequate windows were confirmed with both the skull and midbrain visualized, the probe was pointed above and below the level of midbrain and then positioned to look for any reproducible signals corresponding to expected anatomical structures or abnormal pathology.

Out of 30 patients who were eligible during the screening period, 11 patients with a mean age of 57.5 years were enrolled in the study. The mean time between CT/MRI and ultrasound was 13.3 h (21 min–39 h). 7 patients had some form of intracranial hemorrhage reported on CT brain (one with hemorrhagic conversion within ischemic stroke one with SAH but interhemispheric bleed), 3 patients had ischemic stroke without any hemorrhagic conversion, and 1 patient had a thalamic tumor.

The most discernible anatomical structures visible on B mode imaging in patients with windows included:

Suspected hemorrhage could be visualized as a hyperechoic signal reproducible in multiple planes by rocking the probe in anteroposterior and cranial caudal directions at a location, where no other hyperechoicity was expected.

The blinded investigator made a point of care diagnosis of ICH with 100% sensitivity and 50% specificity in comparison with a head CT. The hyperechoic signals created by the artifact produced by midbrain acoustic shadows and a thalamic tumor contributed to the two false positive findings. Ischemic stroke did not create any discernible signals on ultrasound.

During post hoc image analysis, static snapshots of B mode images were compared to recorded cine loops by the principal investigator and neuroradiologist. Review of cine loops revealed better delineation of relevant anatomical landmarks as well-reproducible hyperechoic lesions with appearance of a hemorrhage. None of the hyperechoic lesions identified as ICH were well-defined enough to reliably measure dimensions on cranial ultrasound.

The authors concluded that cranial POCUS is potentially feasible to use as a screening tool for diagnosis of ICH. This exploratory analysis yields preliminary data on anatomical landmarks and artifacts seen in B mode cranial ultrasound imaging with guidance on optimal technique on the use of cranial ultrasound for ICH diagnosis.