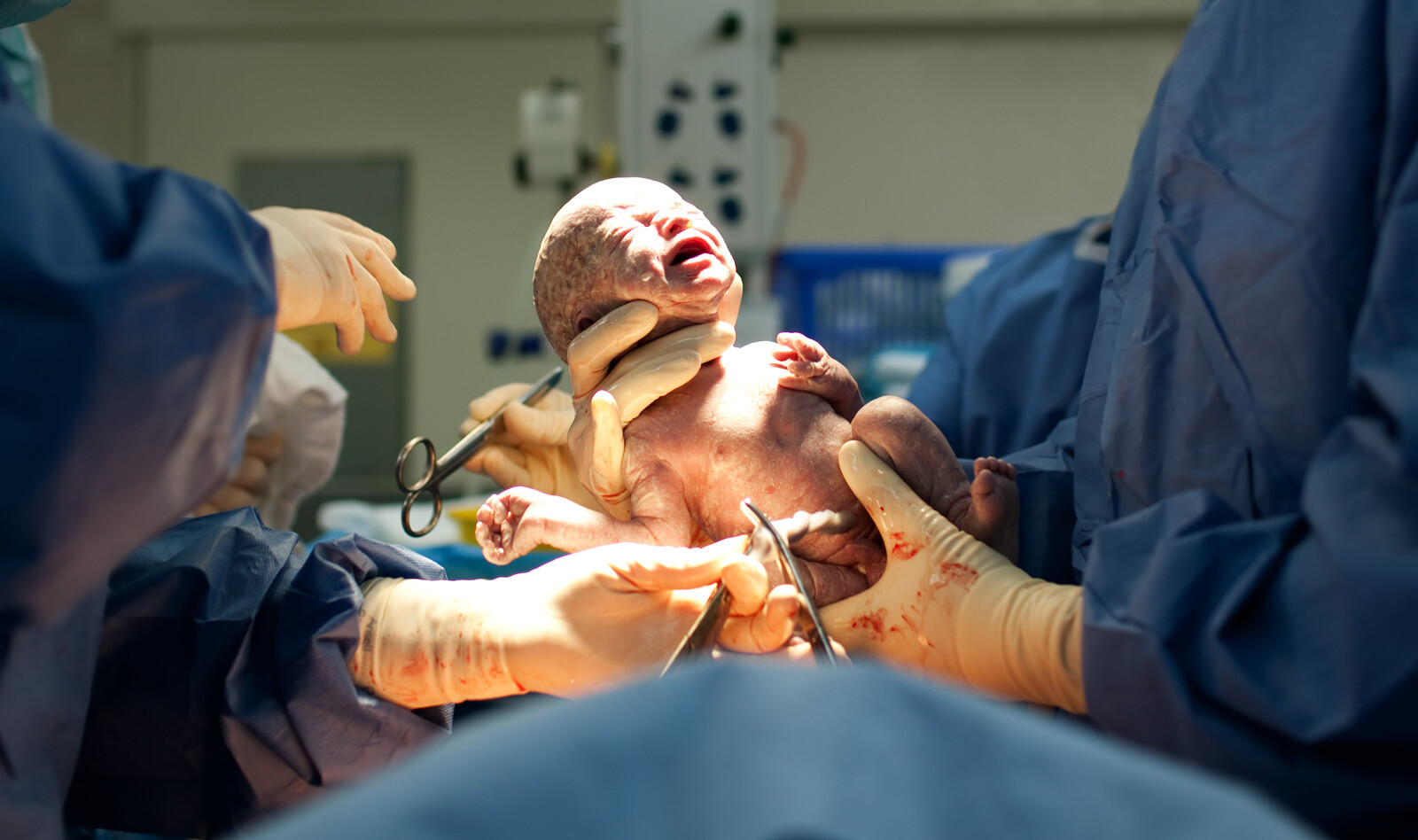 One of the most common surgeries worldwide – cesarean delivery (CD) – accounts for 31.7% of births in the United States and 29.4% of births in Canada in 2019. Maternal hypotension is a frequent adverse event during CD under spinal anesthesia (SA) and can be detrimental to the fetus and mother. The incidence of hypotension can be decreased by positioning, ﬂuids, and pharmacologic interventions.

Large variations of IVC diameter using ultrasound during expiration and inspiration have been shown to be related to hypotension in non-pregnant patients. The inferior vena cava collapsibility index (IVCCI) is a measure of the difference between the maximal and minimal diameter of the inferior vena cava (IVC) with respiration and may reﬂect the impact of IVC compression by the gravid uterus on the perceived preload.

This study was conducted to explore the practicality of point-of-care IVCCI measurements in parturients in the supine and the 15° tilted positions. In addition, the study was intended to investigate the effect of a spinal anesthetic with a phenylephrine infusion on IVCCI variations with different patient positions. The authors looked at the clinical correlation between the pre-spinal IVCCI measurements and phenylephrine requirements. They hypothesized that the IVCCI as measured by ultrasound will be lessened in the 15° tilt position compared with the supine position in third trimester parturients undergoing CD before and after SA with a phenylephrine infusion.

This was a prospective exploratory study of parturients of American Society of Anesthesiologists Physical Status II with singleton fetuses at 37–42-week gestation scheduled for elective CD under SA.

Standard monitors were placed on the patients after arrival to the operating theater.  Ultrasound images of the IVC were obtained using a cardiac transducer with an intercostal IVC view with M-mode recording. Each image was analyzed to identify the smallest IVC diameter (during inspiration) and the largest IVC diameter (during expiration). Each patient was placed for two minutes in each position before obtaining ultrasound images. The 15° tilted position was achieved by verifying the tilt of the operating table with a digital inclinometer (iPhone Measure application).

Ten minutes following intrathecal injection, with conﬁrmation of a sensory block at T4 determined with ice, ultrasound images of the IVC after SA were obtained in the supine (#3) and tilted positions (#4) as described above.

The primary outcome of the study was to compare the supine position with a 15° tilt position using IVCCI measurements by ultrasound for term parturients scheduled for CD prior to SA.

Secondary outcomes included comparing the IVCCI measurements after SA in the same two positions. In addition, the authors studied the relationship between the pre-spinal IVCCI measurements (supine and the difference between supine and tilt) and the phenylephrine requirements during the surgery.

The authors concluded that in pregnant women before SA, the IVCCI measured using bedside ultrasound imaging was signiﬁcantly lower in the 15° tilt position than in the supine position. This effect, however, was not signiﬁcant after SA with a phenylephrine infusion.

They demonstrated that ultrasound imaging of the IVC is easy to acquire and can detect IVCCI changes in the supine versus tilted position in term parturients.

They commented on the fact that Phenylephrine may inﬂuence the IVCCI as previously seen in previous studies evaluating cardiac index and systolic ejection volume have shown that the effect of phenylephrine may vary with preload. Speciﬁcally, a phenylephrine bolus in preload independent patients likely increase venous return through venous and splanchnic vasoconstriction.

Therefore, they suggest that the phenylephrine infusion initiated right after SA might have negated the changes in IVCCI that existed prior to SA between positions (supine vs tilted) by increasing venous return in those participants who received a preload bolus of colloid.