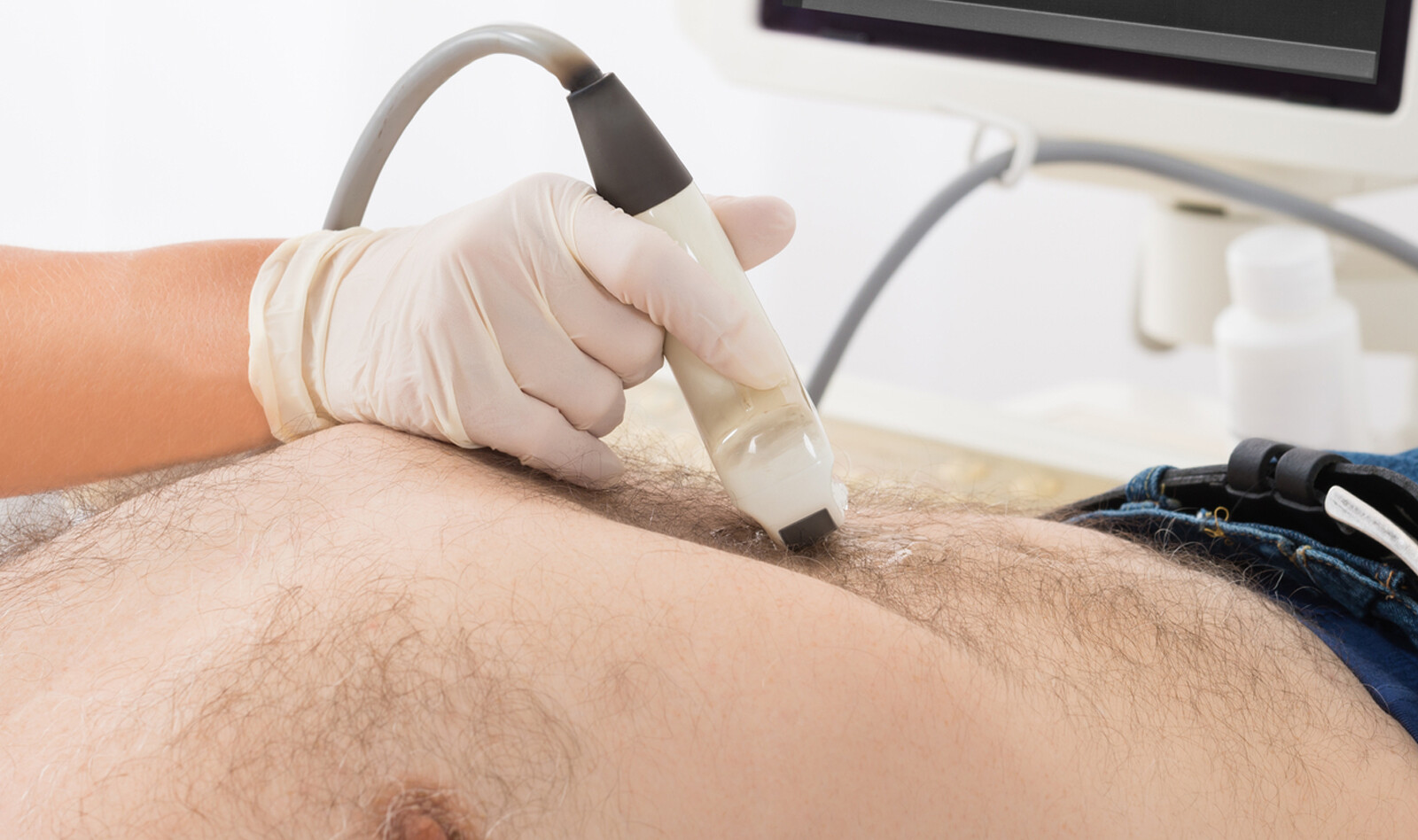 Over 20 million people in the United States are affected by cholecystitis. Amongst people with biliary disease approximately 1–4% develop biliary colic annually, and of these symptomatic patients, 20% will go on to develop a potentially life-threatening complication such as acute cholecystitis. The direct annual cost of this disease to the U.S. health care system of 6.3 billion dollars.

To diagnose acute cholecystitis, clinicians in the emergency department (ED) routinely order radiology-performed ultrasound (RADUS) of the gallbladder to “rule out” acute cholecystitis. RADUS is typically performed by an ultrasound technician and interpreted by a radiologist. This approach leads to inherit lag times in radiology-based imaging that prolong ED wait times causing throughput delays and contributing to overcrowding. Due to these issues, emergency physicians have begun to explore the use of emergency provider performed clinical ultrasound (ECUS) to evaluate patients for possible biliary disease.

The goal of this study was to perform a retrospective chart review study evaluating ECUS test characteristics for acute cholecystitis as compared to the patients discharge diagnosis.

Secondary objectives were to evaluate how ECUS correlated to RADUS, the time difference to obtaining ECUS vs. RADUS, the use of cholescintigraphy in the ED, and lastly to evaluate how different clinical ultrasound test characteristics for acute cholecystitis performed.

This was a retrospective review of historical data retrieved from the ultrasound archiving system of a large urban teaching hospital.

In the study, the authors included all ECUS focused gallbladder studies that had a matching radiology-interpreted study and formal discharge diagnosis. Patients that underwent HIDA scan for inconclusive radiology-performed ultrasound were included in the data.

3121 total ECUS studies of the gallbladder performed during the study period. Of those, 332 were identified that met inclusion criteria.

When compared to the discharge diagnosis of acute cholecystitis, RADUS was more sensitive (76% vs. 67%) and specific (97% vs. 88%), with better predictive value compared to ECUS.

ECUS deemed 103 patients to have no significant gallbladder pathology. Of these, 12 patients were diagnosed with cholelithiasis on RADUS, one of which had a subsequent HIDA scan that showed no pathology. None of the 103 patients with a negative ECUS were diagnosed with acute cholecystitis and none returned to the study institution in the 6 months after their ED visit with a diagnosis of acute cholecystitis.

The authors concluded that ECUS is a valuable screening tool in the hands of the emergency physician. In patients in whom biliary colic is suspected, it can improve time to diagnosis and potential disposition.

They also concluded that ECUS has the potential to decreases time to intervention when there is high clinical suspicion of acute cholecystitis.

Finally, they believe that if ECUS is equivocal for a patient in whom the emergency physician has suspicion for biliary pathology, then a confirmatory RADUS should be obtained.