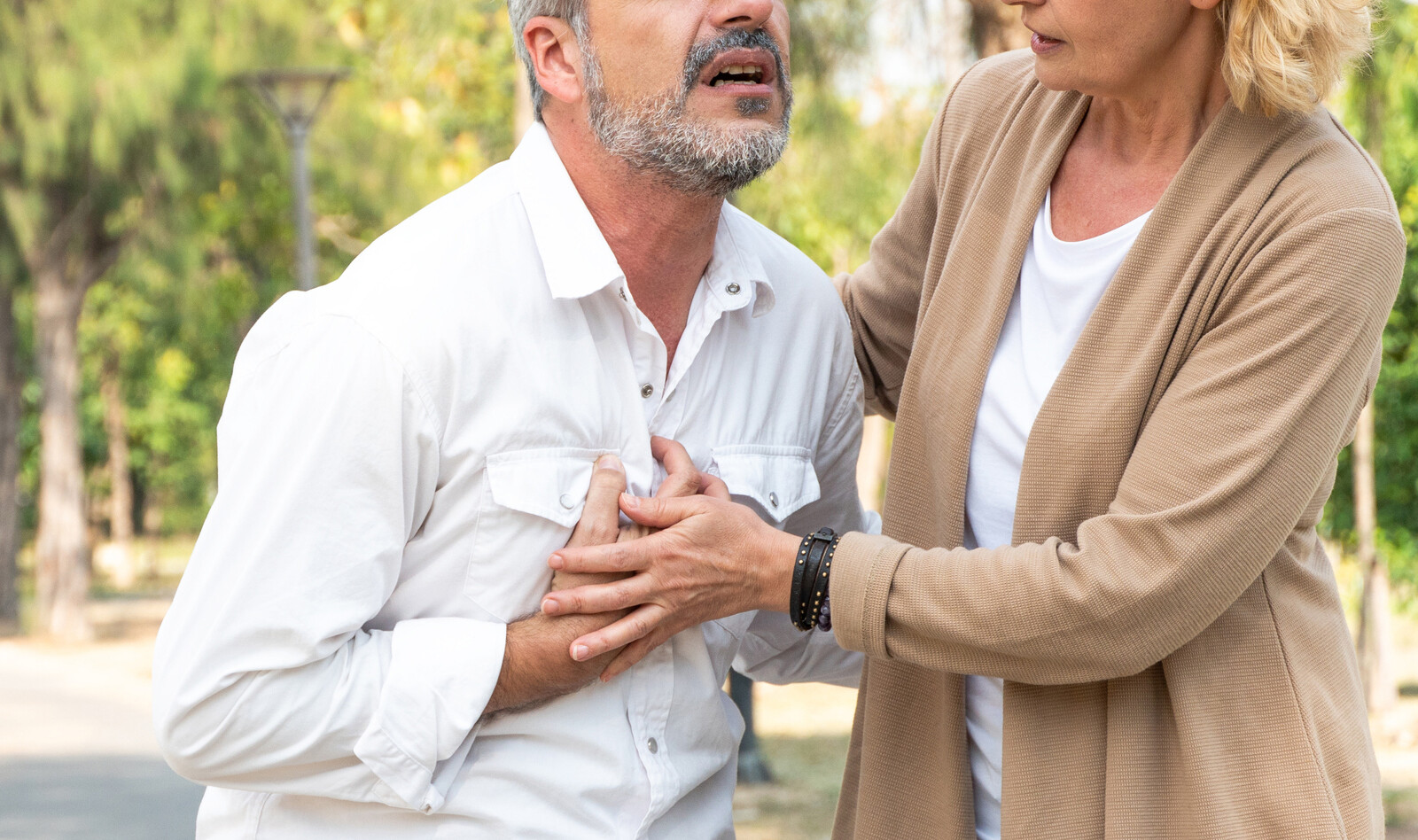 The current echocardiographic guidelines for evaluation of LVFP requires multiple indices that may not be always available in some patients.

Recently, early opening of the mitral valve (MV) relative to the tricuspid valve (TV) has been recognized in patients with elevated LVFP. A dual-Doppler system is used to assess time delay of right ventricular (RV) inﬂow relative to left ventricular (LV) inﬂow. However, this innovative index lacks consideration of central venous pressure and the need for special equipment.

The authors assumed that the visually assessed time delay of TV relative to MV opening could be a feasible and alternative marker of LVFP. They designed this study to elucidate the clinical usefulness of a two-dimensional echocardiographic scoring system – the visually assessed time difference between MV and TV opening (VMT) score for estimating LVFP. They then examined the impact of VMT score on clinical outcomes.

The first step was a retrospective study of adult patients. The authors enrolled 157 consecutive patients who underwent right heart catheterization within 24 hours of echocardiographic examination.

After the derivation cohort, the authors prospectively enrolled 56 consecutive adult patients who were scheduled for right heart catheterization and echocardiography on the same day. Patients were excluded if they met the exclusion criteria mentioned above (n = 5) or they had undergone transcatheter MV repair (n = 1). 50 patients were included in the ﬁnal analysis to validate the VMT score.

LV ejection fraction (LVEF) as well as left atrial (LA) volume were measured using the biplane method of disks. Peak early diastolic velocity (E), deceleration time of E velocity, and the ratio of E to peak late diastolic velocity (E/A) were measured in the apical LV long-axis view. Septal and lateral early diastolic peak of mitral annular velocities (e’) were measured from the apical four-chamber view, and the ratio of E to the average of septal and lateral e’ (E/e’) was calculated. The RV-RA pressure gradient was estimated from peak systolic TR velocity. From the subcostal longitudinal image, the inferior vena cava (IVC) dimension and its respiratory change were measured just proximal to the junction of the hepatic veins.

From the cine loops (six to nine beats) of the apical four-chamber image in which depth was set at 15 to 20 cm to include the atrioventricular valves, the time sequence of MV and TV opening was visually assessed during a breath-hold at shallow expiration or at the intermediate expiratory position under quiet respiration.

The primary outcome was deﬁned as a combination of hospitalization for worsening HF, LV assist device implantation, and cardiac death within 1 year after the echocardiographic examination obtained in clinically stable condition. Vital status was determined by the hospital medical informatics platform.

Most cardiac diseases of this cohort were ischemic heart disease or nonischemic dilated cardiomyopathy, and more than half of patients had HF symptoms. Patients with higher VMT scores showed more advanced HF symptoms, worse renal function, higher plasma brain natriuretic peptide levels, and prevalence of third heart sound or lung congestion, suggesting worse hemodynamics in these patients. LV systolic function was reduced with an increase in the VMT score.

Mean PAWP was similarly elevated in simultaneous atrioventricular valve opening with a dilated IVC (VMT score 2a) and earlier MV opening without a dilated IVC (VMT score 2b). RA pressure was higher, and the ratio of LVFP to RV filling pressure was lower in patients with VMT scores of 2a. These data might suggest that a VMT score of 2a would have reflected elevated RA pressure due to volume overload and simultaneous elevation of LVFP caused by right-to-left interaction via pericardial constraint, and this could be one of the reasons for the similar PAWP with a VMT score of 2b.

VMT score > 2 was associated with elevated PAWP with acceptable sensitivity and negative predictive value, as well as excellent specificity and positive predictive value. The addition of the VMT score to the model including clinical variables and diastolic function grading improved the predictive power of elevated PAWP. Multivariate logistic regression analysis also showed that VMT score > 2 was an independent determinant of elevated LVFP after adjustment of other several confounders. VMT score > 2 also showed relatively good accuracy for elevated PAWP in patients showing monophasic LV inﬂow as well as those with bundle branch block or ventricular pacing (82% and 81%, respectively).

Among the 50 patients who were enrolled in the validation cohort, six patients (12%) were in an acute decompensated state, and 44 patients (88%) were in hemodynamically stable condition. The sensitivity, speciﬁcity, and accuracy of VMT score >2 was 79%, 94%, and 90%, respectively. When the VMT score was $2 was added to diastolic function grading, diagnostic value was signiﬁcantly improved.

The authors concluded that the VMT score – the time difference between mitral valve and tricuspid valve opening – is a simple echocardiographic scoring derived from two-dimensional echocardiography adequately detected elevation of PAWP in patients with HF. They also commented that adding diastolic function grading improved diagnostic accuracy of the VMT score.