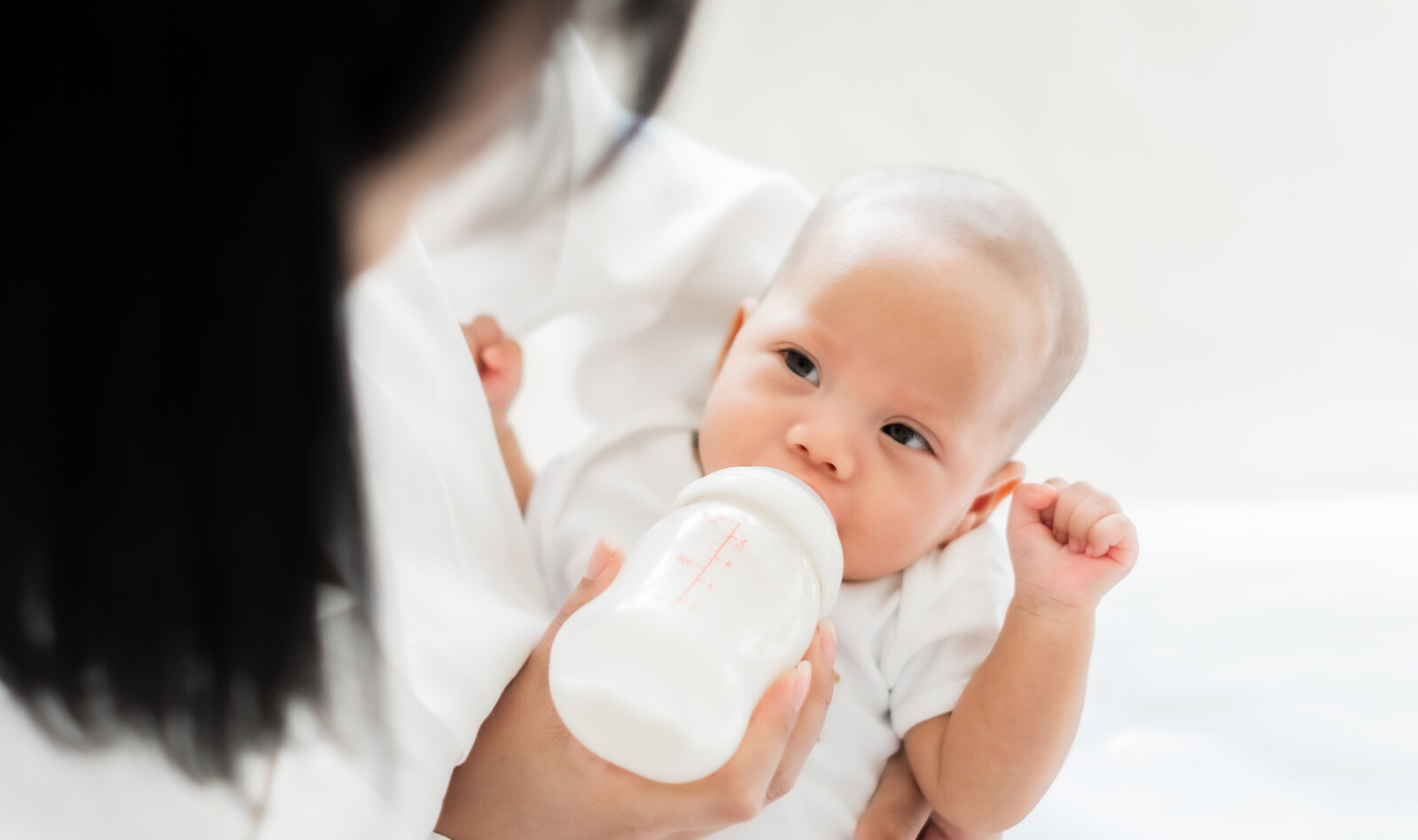 These recommendations are based on category C3 level of evidence (equivocal literature from observational studies reporting inconsistent findings or do not permit inference regarding benefit or harm) regarding gastric volume and pH, and category D (insufficient evidence from literature) with regard to risks of pulmonary aspiration.

Based on recent studies documenting the use of gastric ultrasound as a valid tool for the assessment of antral area in adults and older children to accurately predict gastric volume, this aim of this study was to generate evidence to support or refute current preprocedural non per os (NPO) guidelines for neonates. The authors hypothesis was that the gastric emptying time in healthy neonates after formula feeding would be less than the current guideline of 6 h of fasting.

All mothers in two NY hospitals on the postpartum well-baby units were screened to identify healthy full-term (postmenstrual age greater than or equal to 36 weeks) neonates aged 0 to 5 days who were formula-fed for possible recruitment.

Exclusion criteria included individuals who (1) required resuscitation at delivery; (2) were admitted to the neonatal intensive care unit; (3) were diagnosed with gastroesophageal reflux or other feeding difficulty; or (4) received any medication known to accelerate or delay gastric emptying, including but not limited to opioid-containing medications and antacids.

Participants underwent an initial ultrasound scan immediately before feeding to determine the baseline gastric antral cross-sectional area, then fed formula. This feeding volume was recorded. After feeding, serial ultrasounds of the gastric antral area were obtained every 15 min until the antral area returned to “baseline,” which was defined as within 10% of prefeeding measurements. The time lapse from gastric antral cross-sectional area before feeding until its return to baseline was considered the gastric emptying time, which was the primary outcome of this study.

Gastric emptying time was significantly less than the current NPO guideline of 6 h for formula.

They found that in 46 healthy full-term neonates aged 0 to 5 days, it took 92.9 ± 42.6 min to return to baseline antral cross-sectional area. The upper range of gastric emptying time was 150 min. There were no significant differences in gastric emptying time in subgroup analyses according to sex or mode of delivery.