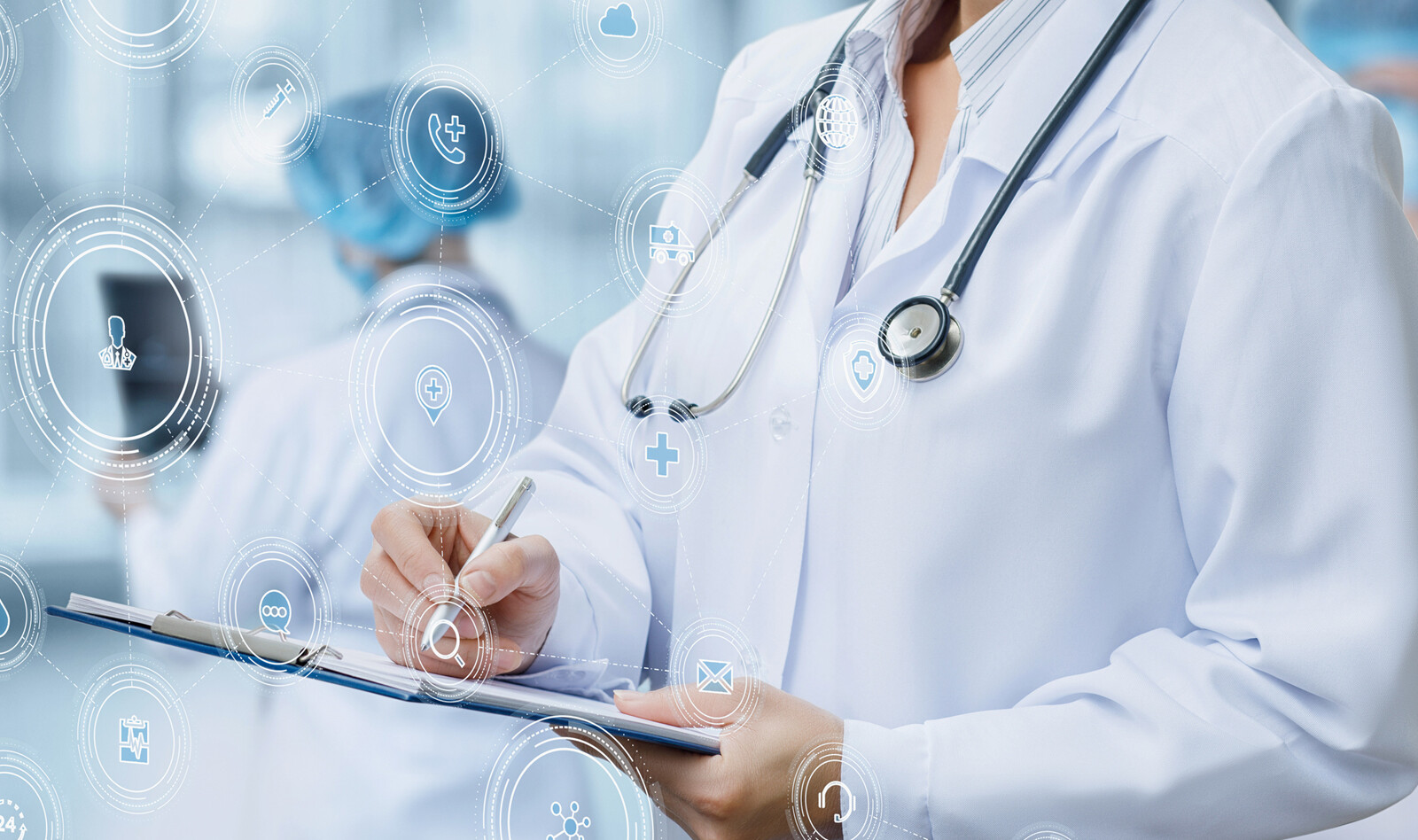 Point-of-care ultrasound scan (POCUS) has been incorporated a as a mandatory element of the Royal College of Emergency Medicine (RCEM)since 2010. All trainees must be signed off as competent in the four CORE clinical applications (Focused Assessment with Sonography in Trauma (FAST), Assessment of the Abdominal Aorta for Aneurysm, Focused Echocardiography in Life Support, Ultrasound Guided Vascular Access) prior to gaining their certificate of completion of training.

Based on the RCEM guidelines, every POCUS examination should be formally reported using the format set out by the Royal College of Radiologists (RCR), stating the patient’s details, indications, findings and conclusion in a signed and dated report.

The authors reported that the POCUS exam was often not documented in the patient’s notes and when it was documented, it did not meet the standards described above. This observation led the team to investigate the problem further.

A baseline retrospective analysis of all the resuscitation department ED notes between May 21 and 31, 2018 was performed in order to capture the baseline level of POCUS documentation at the Princess Royal University Hospital’s (PRUH) ED in the United Kingdom (UK).

There were 173 patients who presented to resuscitation during the 10-day baseline study period. Of these 173, 15 POCUS examinations were documented. Of these recordings, documentation of patient details was done in 53%, indication in 60%, findings in 87%, conclusion in 13%, signed in 87% and dated in 47%.

A SMART aim was devised to have all documented POCUS in PRUH resuscitation contain 80% of each of the five key elements of documentation by the end of the 8-week QIP period.

Two interventions were designed to help deal with the documentation problem:

The planned interventions included attending ED meetings, teaching sessions and daily handovers; email reminders and the introduction of posters on POCUS documentation in va­­rious places in the department. This was done as an attempt to address the issue of buy-in from key stakeholders (junior and senior ED staff involved in ultrasound scanning) and motivation in a very time-pressured and busy department.

All elements of documentation except ‘findings’ increased throughout the project.

Indication: During baseline data collection, it was noted that although scans were being documented, the indication for the scan was not present in 60.0%. Although POCUS is a harmless, non-invasive procedure, POCUS can be uncomfortable for patients at times due to some views requiring ultrasound probes to be placed in painful areas or with significant pressure to gain adequate views. Therefore, it is important to describe the indication for the scan. Furthermore, POCUS can take up significant amounts of clinician time and should only be conducted where there is a clear clinical question to be answered. Recording of the indication of scans improved from 60% to 66.7% by the end of the project.

Findings: ‘Findings’ was the only element of documentation that did not show improvement and demonstrated a mild decrease by the end of the project from 86.7% to 83.3%. However, this element was consistently above the SMART target of 80%. However, verbal feedback from ED clinicians stated that the diagrams on the proforma made it easier to record findings and break down the different areas of each POCUS examination.

Conclusion: There was a dramatic increase in the documentation of ‘conclusions’ from 13.0% to 83%. Documentation of conclusions of POCUS is of significant importance as it provides a clear summary of the scan that can guide further clinical management.

Signed: Identification of the clinician(s) performing the scans improved from 86.7% to 100.0% by the end of the project. This is important for medicolegal and accountability reasons.

A significant positive outcome of the project was that the clinician completing the scan was clearly identifiable in all scans by the end of the QIP.

The authors concluded that while the project did not achieve its SMART aim, it has demonstrated that the introduction of a POCUS proforma combined with regular training, reminders and a poster campaign proved to improve over the documentation of POCUS in five of six of the RCEM/RCR elements.

They also commented that significant barriers to improving documentation were identified including time pressure, motivation and buy-in from the clinicians performing the scans.