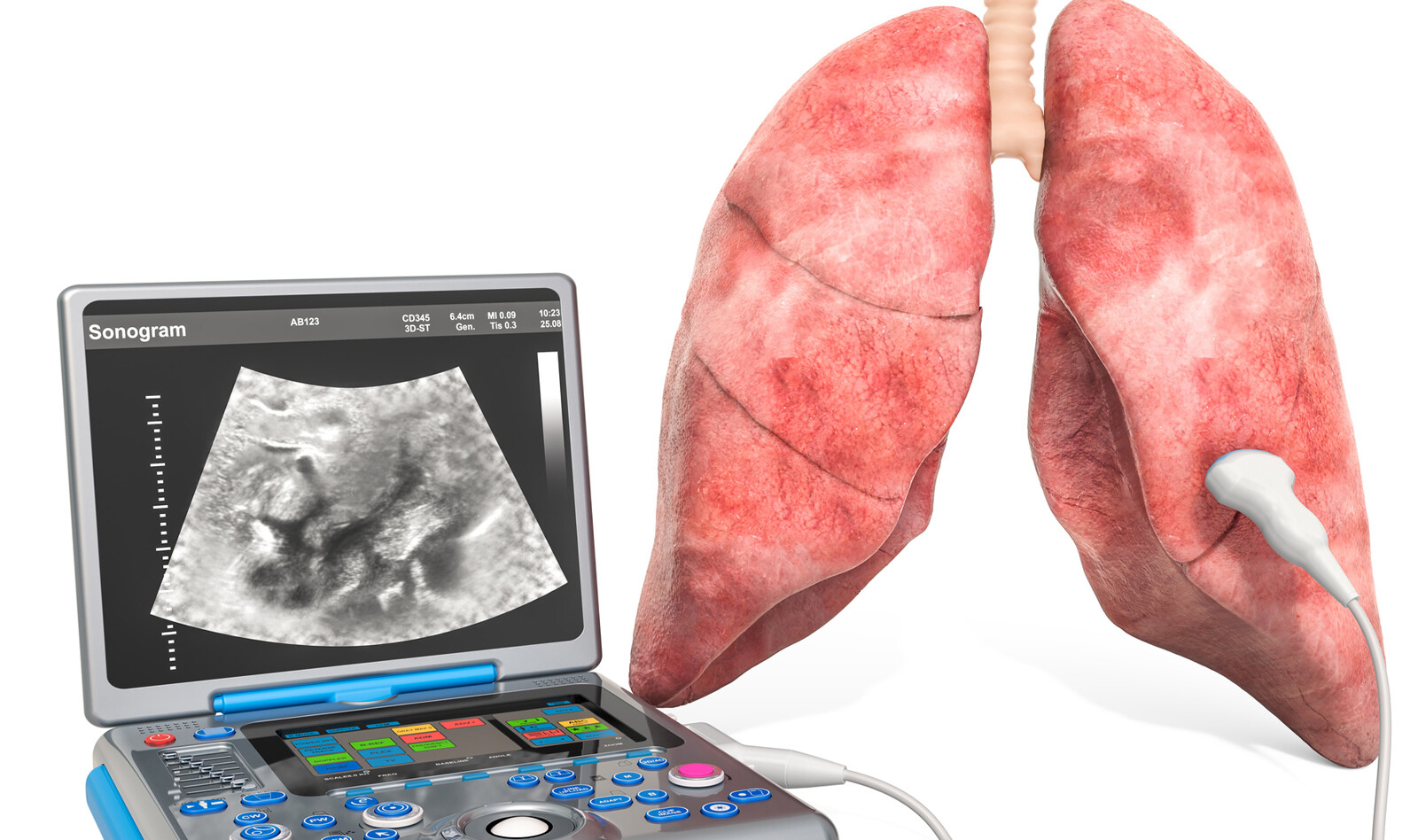 Therefore, the primary objective of this study was to compare the test performance characteristic of visual evaluation or speckle tracking (MLPS) for a novice sonographer to diagnose pneumothorax. The secondary objective was to compare the diagnostic relevance of US with visual evaluation or MLPS to diagnose pneumothorax with an intermediately experienced and an expert physician.

This was a multicentric, prospective observational pilot study conducted in two emergency departments and two intensive care units in three university hospitals. adult patients were included if they met the following criteria: (a) had suspected pneumothorax, (b) needed a chest computed tomography (CT) scan, and (c) could have a lung US two hours before or after the chest CT scan. Patients were not included if there was an indication for drainage between the US and the CT scan. Patients were excluded if the lung US was not made with a linear probe or if the cine loop recorded was not usable for speckle tracking: cine loop <3 s; ECG not connected.

Cine loops were recorded with an electrocardiographic trace of at least three seconds. The recording was done on a lung area where the diagnosis (pneumothorax or no pneumothorax) was conﬁrmed before or after by a CT scan.

Three physicians judged these cine loops: a physician with no experience in the practice of lung US (“novice”) undergoing 30 min of theoretical training; a board-certiﬁed physician (“intermediate”) practicing US weekly; and a board-certiﬁed US teacher-researcher physician (“expert”). Each cine loop was analyzed twice: once with visual analysis followed by speckle tracking analysis.

The primary aim of this study was to estimate the diagnostic performance (sensitivity, speciﬁcity, positive predictive value [PPV], negative predictive value [NPV], and area under the curve (AUC) of the receiver operating characteristic [ROC] curve) of a lung US novice sonographer using visual analysis or MLPS for the diagnosis of pneumothorax to compare it.