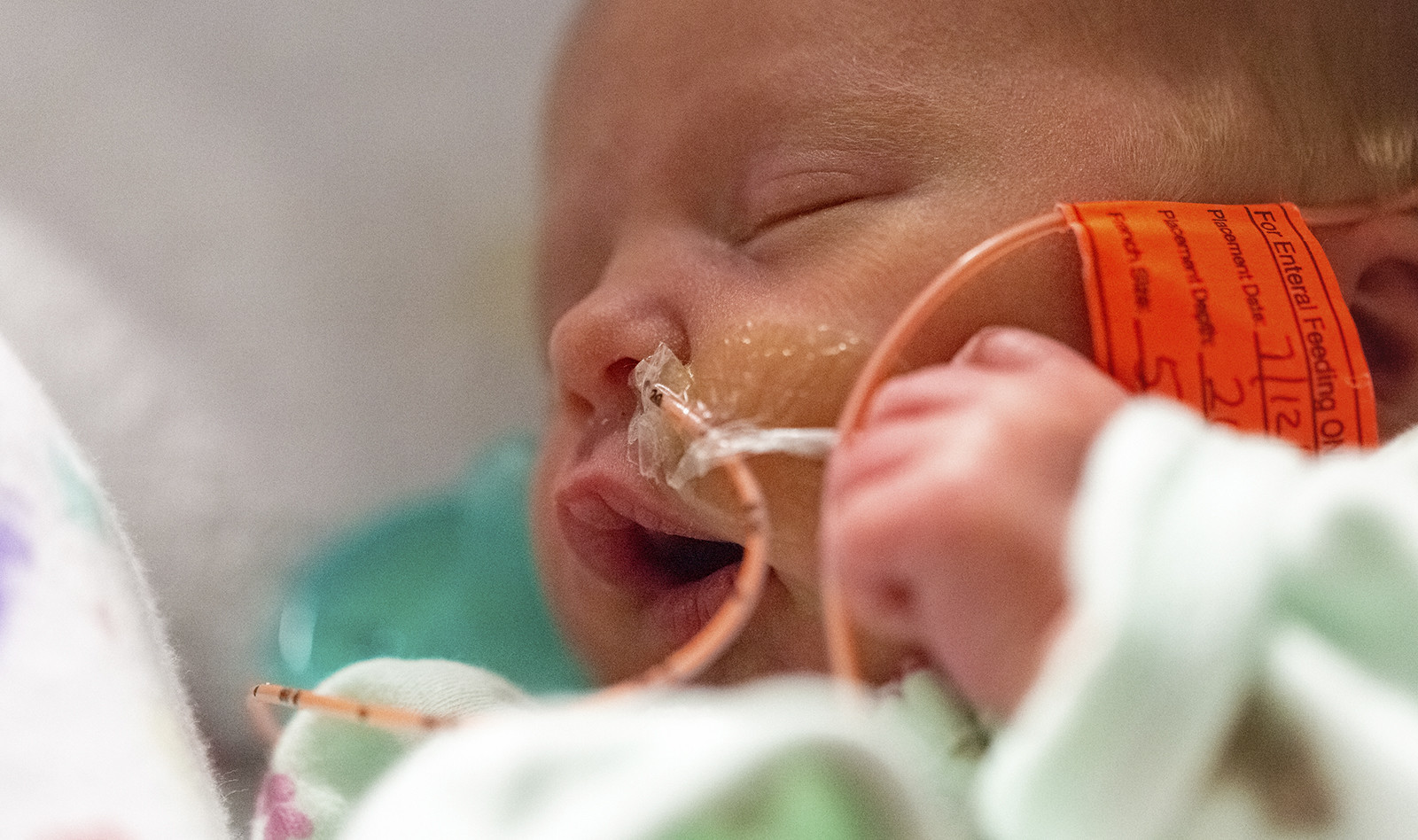 Source: Journal of Emergency Medicine, 2020 May 23

Nasogastric tube (NGT) placement is commonly performed in pediatric emergency care for gastric decompression, enteral feeding, and drug administration, and has the potential to cause serious complications. Several methods are used to conﬁrm NGT insertion – auscultation, capnography, observation of gastric aspiration, and gastric pH monitoring. Radiographic confirmation, however, is recognized as the gold-standard for verification of tube position.

Concern about radiation exposure and limitations of the other techniques make Point-of-care ultrasound (POCUS) an attractive modality that can be used as an alternative to the current NGT position verification methods.

A 3-year-old male undergoing maintenance therapy for acute lymphocytic leukemia presented to the emergency department with fever and loos of appetite. He was drowsy and had a Glasgow coma scale score of 13. He was moderately dehydrated, but his vital signs were age appropriate. Lab work suggested tumor lysis syndrome and emergency hemodialysis was performed.
The patient was intubated, and an attempt was made to place an NGT failed due to difficulty in guiding the tube through the nose. An attending pediatric emergency physician with 3 years’ experience using pediatric POCUS attempted to use ultrasound to guide placement of the NGT.
The patient was placed in a supine position, and a linear transducer was placed transversely on the anterior neck just below the cricothyroid membrane. The transverse view of the anterior neck showed a hyperechoic structure with a reverberation artifact through the esophagus located to the left of the trachea, indicating the presence of the NGT in the esophagus. Then, the convex transducer was placed longitudinally in the subxiphoid region, demonstrating a hyperechoic structure in the gastric cardia located posterior to the liver and anterior to the abdominal aorta. The presence of the NGT tip in the stomach was conﬁrmed by radiography in accordance with the hospital guideline.

The authors report that in adults, the introduction of POCUS into acute care procedures has led to its use for NGT conﬁrmation in the pre-hospital setting, with sensitivity and speciﬁcity of 91–98% and 56–100%, respectively.
The authors report that there are only a few reports of POCUS use for confirmation of NGT placement in pediatrics. In addition to one case report, there was a study that was conducted in a pediatric intensive care unit and performed by radiologists, who showed a sensitivity of 100% for NGT conﬁrmation.

A second study suggested that ultrasound was unsafe for conﬁrming NGT position in neonates, yet a third and separated, prospective study conducted in a neonatal intensive care unit demonstrated a high sensitivity of 92.2% for POCUS performed by critical care physicians

This reported case report appears to be the ﬁrst case of POCUS-guided NGT placement performed by a pediatric emergency physician in a pediatric ED. The authors acknowledge that the quality of the procedure is often operator-dependent, and that a certain amount of training is required to obtain an adequate image. However, POCUS has a few attractive advantages for NGT position verification – real-time, noninvasive, nonradioactive procedure that can help lessen children’s lifetime risk of malignancies caused by radiation exposure.

The authors conclude that although more studies are needed to determine the optimal manner and length of training needed to perform the procedure, the case report demonstrated that a pediatric emergency physician is able to perform POCUS to conﬁrm NGT placement.