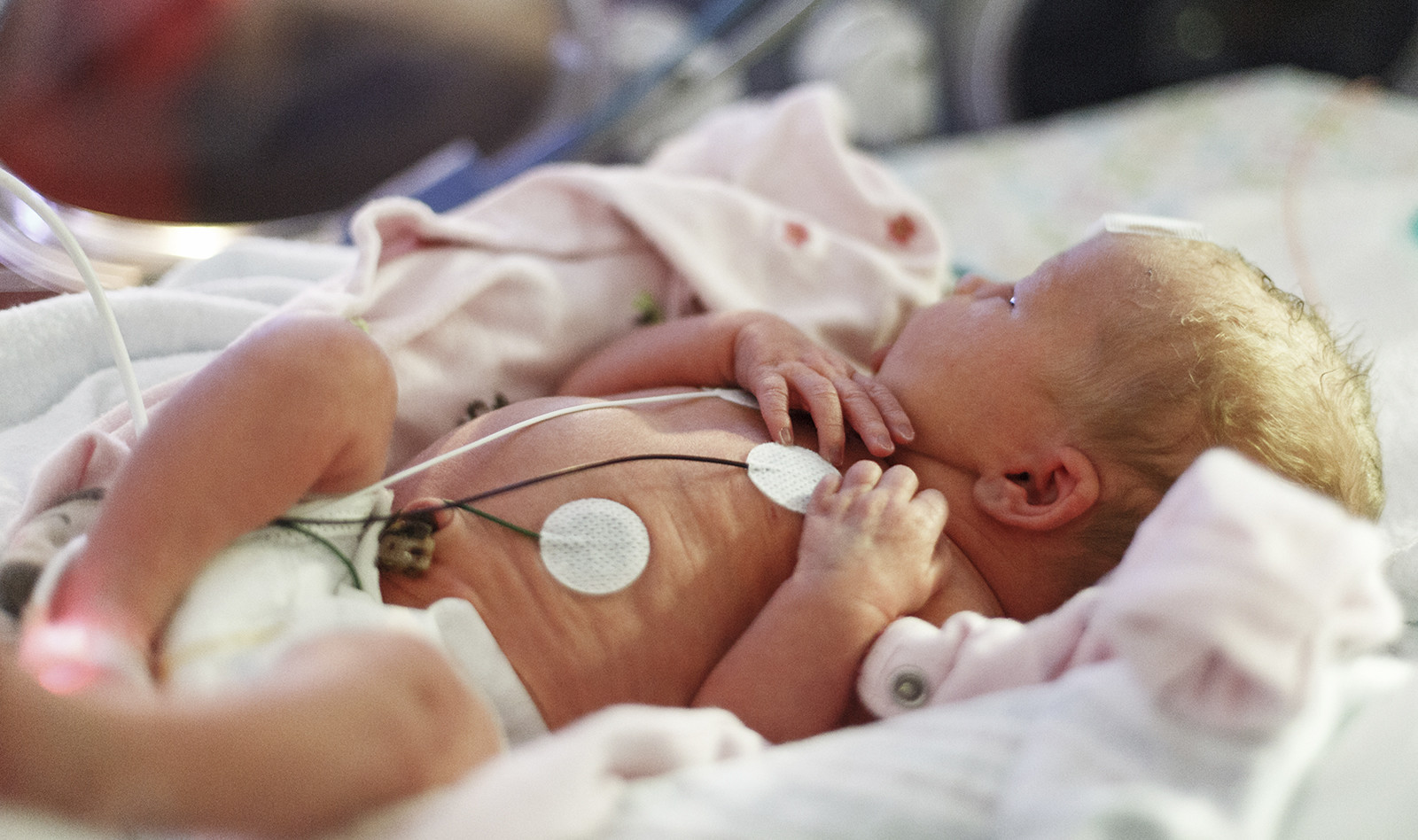 This is a case of a 27-day-old male neonate who was admitted to the pediatric ward with acute respiratory syncytial virus-bronchiolitis. He developed severe sepsis after 2 days of clinical improvement. The source appeared to be left eyelid cellulitis which developed swelling and purulent secretion. He was started on antibiotics and transferred to the pediatric intensive care unit. He rapidly deteriorated and he was intubated for respiratory failure. He was hypotensive despite fluid resuscitation and a dopamine infusion. He presented hemolytic anemia and 1% schistocytes in the peripheral blood smear together with persistent refractory thrombocytopenia. The patient developed multiorgan system failure despite broadening antibiotics and maximum hemodynamic support.

In addition to initiating high-volume continuous veno-venous hemodiafiltration (CVVHDF) he was started on daily plasma exchange due to concern of sepsis-related thrombotic microangiopathy (TAM). On day three of admission he had a focal clonic seizures that required treatment with midazolam and levetiracetam. Cranial POCUS was performed by the intensivist though the anterior fontanelle using a microconvex probe, showing increased pulsatility index of 2.1 and reduced diastolic blood flow velocity in medial cerebral arteries consistent with intracranial hypertension (ICH). Midline was not displaced, and bleeding was not observed neither inside the ventricular system nor brain parenchyma.

The exam was completed using a linear, “hockey stick” probe, through the mastoid fontanelle. It showed complete thrombosis of the left transverse sinus and near-complete thrombosis of the right transverse sinus. Neck veins were explored and showed compete thrombosis of the internal jugular vein bilaterally and thrombosis of the left brachiocephalic with patent right brachiocephalic and superior vena cava. Cerebral sinovenous thrombosis (CSVT) was diagnosed and he was urgently started on heparin with bolus dose plus high dose continuous infusion. After hemodynamic and respiratory improvement, a contrast enhanced CT scan was obtained and confirmed the finding of POCUS, showing large bilateral occipitotemporal venous infarcts.
CSVT is a rare complication in children with non-specific clinical symptoms (cephalea, vomiting, seizures, or obtunded mental status), with often diagnostic delay. It mostly affecting neonates with an underlying condition (most commonly inherited or acquired thrombophilia) and a triggering factor (sepsis, asphyxia, dehydration).

The transverse sinus is affected in more than 70% of CSVT alone or in combination with other sinuses. The advantage in neonates is that cranial ultrasound through the mastoid fontanelle can easily depict the anatomy of the transverse sinus.

The authors concluded that screening of transverse sinus through the mastoid fontanelle may be used in patients with a clinical suspicion of CSVT. They also commented that a recent study showed a surprisingly high incidence of transverse sinus thrombosis in preterm neonates that were not clinically suspected. This may suggest that this complication is underdiagnosed in the neonatal unit and POCUS could potentially help with the diagnosis.