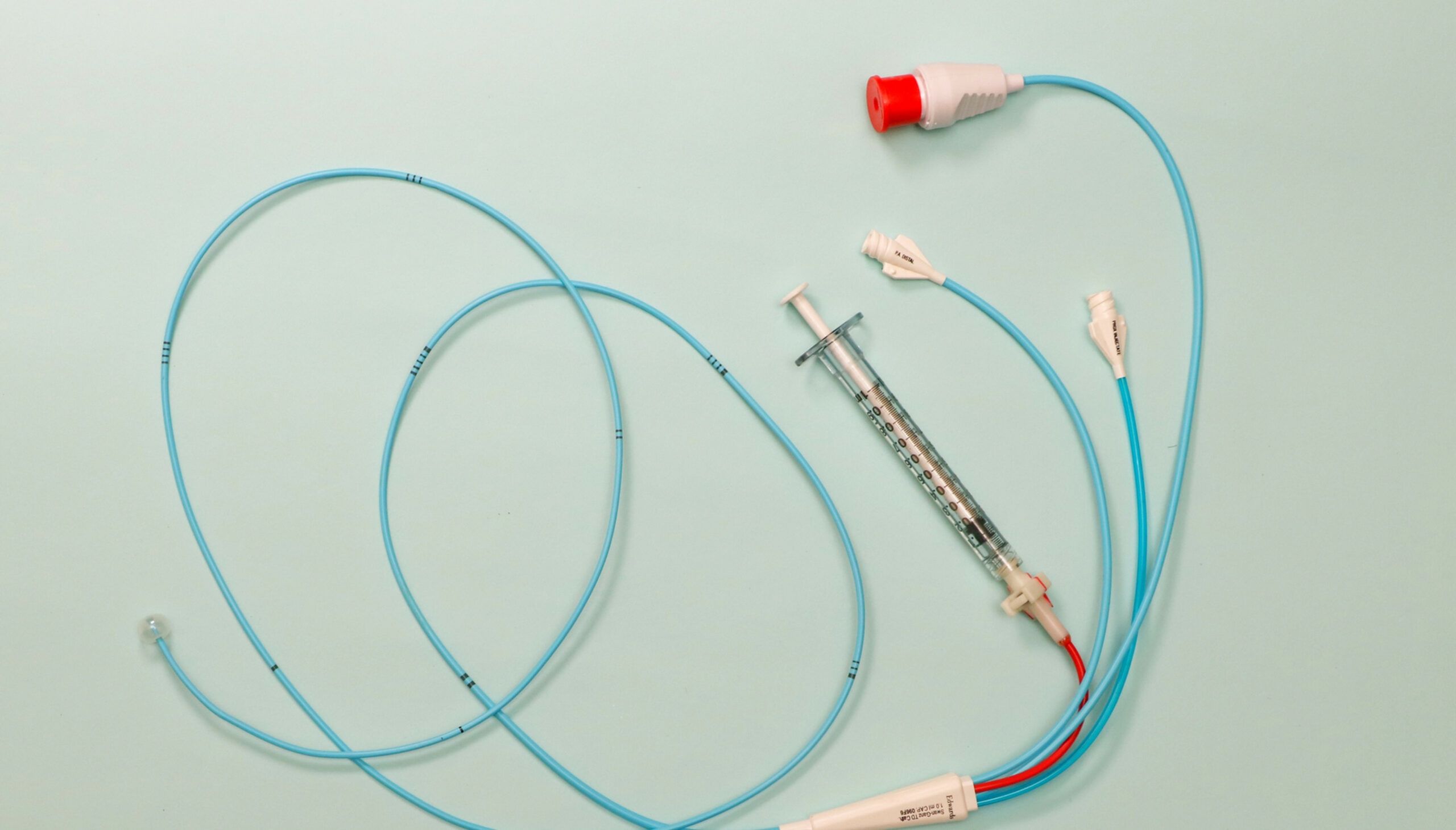 Pulmonary capillary wedge pressure (PCWP) is pivotal in diagnosing and managing cardiac diseases. High PCWP, which is defined as PCWP > 12 mm Hg, can result from left ventricular (LV) diastolic dysfunction (DD). Right heart catheterization (RHC), an invasive and potentially risky procedure, is the gold standard technique for accurate hemodynamic assessment and PCWP measurement. However, it is reserved to only highly selected cardiac subgroups of patients.

In contrast, transthoracic echocardiography (TTE) is inexpensive, safe, available at the bedside, and easily repeatable. Therefore, it would be the ideal tool for noninvasive assessment of LV ﬁlling pressure (LVFP). The 2016 diastolic dysfunction guidelines provide a multiparametric algorithm for noninvasive LVFP and DD evaluation. However, the accuracy of the algorithm ranges from ranged from suboptimal to excellent.

Left atrial expansion index (LAEI) describes the relative left atrial (LA) volume changes during the reservoir phase of LA function. Because LA volume and its changes are related to LA pressure by LA volume-pressure curves, LAEI might be used as a noninvasive parameter for ﬁlling pressure (FP) evaluation.

The goals of this study were to:
1. Explore the correlation between LAEI and PCWP
2. Evaluate the independent and added value of LAEI for PCWP prediction over clinical and DD parameter
3. Compare the accuracy of LAEI for high PCWP identiﬁcation head-to-head with the results of the 2016 DD algorithm
4. Derive and validate a simple equation for predicting PCWP from LAEI

Study Population
This was a retrospective single-center study. 742 patients underwent both RHC and complete TTE within 24 hours. All patients were elective hospitalizations and did not have any changes in clinical status or medications between the two examinations.
Patients were excluded if they had inadequate TTE images or LA dedicated views, had mitral valve prostheses, surgical or transcatheter mitral valve repair or mitral stenosis. The ﬁnal study population included 649 patients, randomly divided into derivation (n = 509) and validation (n = 140) cohorts.

Right Heart Catheterization
RHC was performed with a Swan-Ganz catheter, following standard methodology, through a femoral transvenous approach. The Swan-Ganz catheter balloon was inﬂated and advanced until it reached the pulmonary capillary wedge position. The wedge position was identiﬁed by ﬂuoroscopy, pressure waveform, and conﬁrmed by pulmonary vein oxygen saturation (>95%) by a blood sample analysis drawn from the catheter tip.

LAmaxVol was obtained with the biplane disk summation method from LA area tracings at end-systole in LA dedicated four- and two-chamber views. LAminVol was calculated similarly, with LA area tracings obtained at end-diastole. LA appendage and pulmonary veins were not included in LA tracings.

The diagnostic accuracy of lnLAEI for PCWP > 12 mm Hg identiﬁcation was signiﬁcantly higher than that of each DD parameter, with an optimal lnLAEI cutoff of <4.02.

They commented that their ﬁndings support the potential use of lnLAEI as an echocardiographic parameter for noninvasive PCWP estimation.

The equation PCWP = 38.3 – 6.2 x lnLAEI might provide supportive data in the context of a comprehensive multiparametric approach for PCWP evaluation.