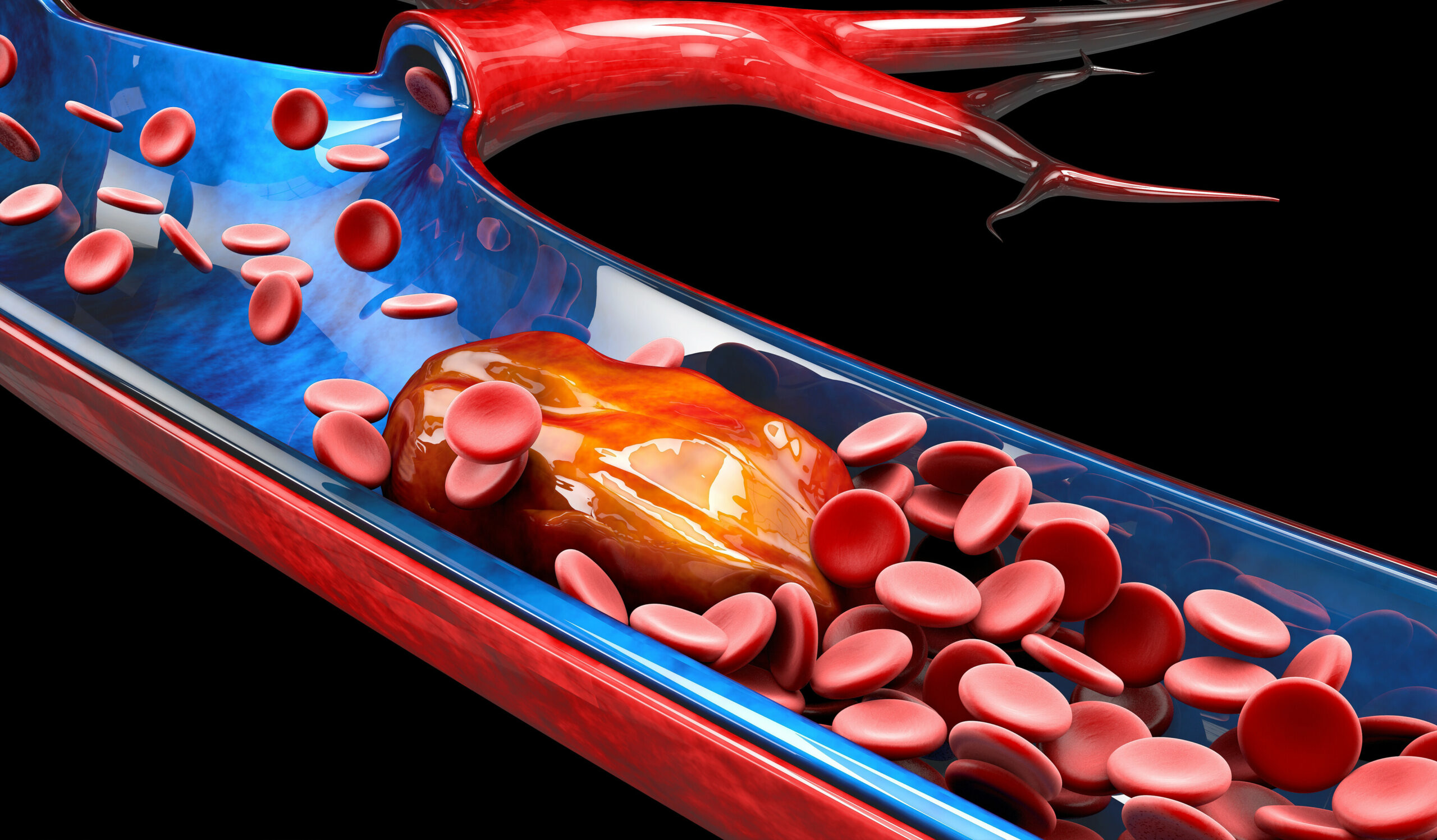 On the day of surgery, she was hemodynamically stable with preoperative palpable pulses documented in both lower extremities. An arterial line was placed as well as uncomplicated spinal anesthesia at L3/4. 17 mg of bupivacaine 0.5% (3.4 mL) with 15 lg of fentanyl were injected intrathecally. In the operating room, she underwent monitored anesthetic care (invasive and noninvasive blood pressure monitoring, 5-lead ECG, pulse oximetry, and capnography). A propofol infusion (50 •min-1) and a phenylephrine infusion (30 •min-1) were started, a one-time dose of 1.1 g of tranexamic acid was given at the start of surgery, and a single bolus of ketamine (10 mg) was given towards the end of surgery.

She was brought to the post anesthesia care unit (PACU) after successful completion surgery. In the PACU she had residual motor and sensory blockade, which was attributed to the spinal anesthesia. On initial routine assessment of perfusion in her operative leg, the PACU nurses were not able to identify a dorsalis pedis or a posterior tibial pulse on her operative leg with the audible-only Doppler. The anesthesia POCUS team, rounding on PACU patients for teaching purposes, offered assistance and used a vascular ultrasound probe to interrogate the dorsum of the patient’s right foot. The dorsalis pedis artery was identiﬁed by visual inspection but no ﬂow was seen. Then, the distal posterior tibial artery was evaluated and demonstrated the absence of blood ﬂow. The team then evaluated the popliteal artery, which was visually identiﬁed but no blood ﬂow was appreciated. Finally, the common femoral artery was evaluated and ﬂow was visualized at that level. When this artery was followed distally, cessation of arterial ﬂow was seen in the superﬁcial femoral artery. Hypoechoic lesion was observed in the superﬁcial femoral artery.

The patient did very well, regained pulses in her leg and had returned to the referring hospital where she was working with physical and occupational therapists.

In their conclusions, the author comment on the rare complication of acute arterial occlusion after hip arthroplasty, which can lead to devastating outcomes. In the immediate postoperative period, it may be difﬁcult to rely on clinical presentation of acute limb ischemia to provide a timely diagnosis.

In the immediate postoperative period, many confounders, such as residual neuraxial anesthesia may prevent accurate assessment of pain, paresthesia, or paralysis in the PACU, and may interfere with the clinical diagnosis of acute limb ischemia. Other objective ﬁndings including capillary reﬁll time are not reliable assessments of acute vascular disease. While vascular Doppler is routinely used for screen peripheral blood ﬂow after orthopedic surgery, it has its limitations, such is inability to evaluate patients with foot ulcers or wounds and low sensitivity.

Therefore, the authors suggest considering POCUS evaluation initial screening of postoperative acute limb ischemia. They acknowledge that there is scarce information on the ultrasound appearance of acute peripheral arterial ischemia, but suggest that maybe extrapolating from carotid occlusions, the intraarterial thrombus may be either hyperechoic, hypoechoic, or mixed echoic depending on its composition. They propose that maybe in select patient populations, a POCUS arterial assessment may avoid the need for computed tomography angiography.