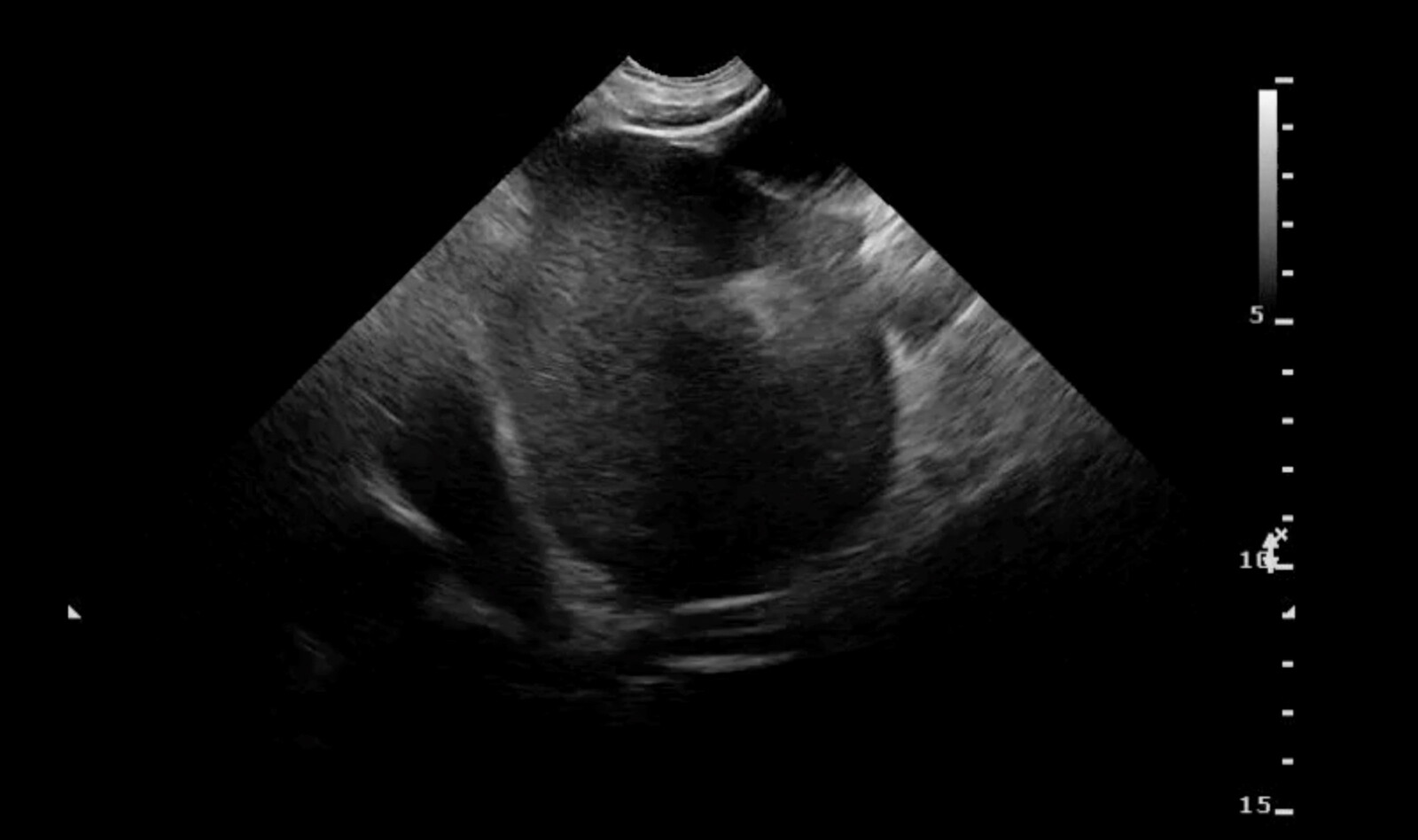 Prolonged fasting induces a catabolic state, in which protein and fat break down to compensate for the depletion of hepatic glycogen storage to produce endogenous glucose via glycogenolysis and gluconeogenesis. In addition, Insulin resistance contributes to the main pathogenic features of postoperative metabolic response. Insulin resistance as well as reduced insulin sensitivity decrease postoperative bowel function and increase complications, such as fatigue and surgical site infection. Therefore, for decades, efforts have been made to reduce preoperative fasting time.

Gastric ultrasound provides reliable quantitative and qualitative information about the nature of gastric contents before anesthesia. It is a useful tool for assessing the risk of pulmonary aspiration, which has greatly altered clinical management during anesthesia.

The aim of our study was to demonstrate that the mean gastric antral cross-sectional area (CSA) after preoperative ingestion of carbohydrate drinks is noninferior to that of the fasted patients undergoing elective surgery.

This was a prospective, double-blinded, randomized placebo-controlled study of female patients scheduled for elective laparoscopic benign gynecologic surgery, aged between 18 and 70 years, and with American Society of Anesthesiologists (ASA) physical status I or II.

All participants were allowed to eat and drink freely until midnight the night before surgery.

In the nil per os (NPO) group, participants fasted from midnight until surgery.

In the NO-NPO group, participants drank 400 mL of a carbohydrate beverage at midnight before surgery, and 100–200 mL every hour freely up to 2 hours before surgery.

Ultrasound Assessment of the Stomach

All ultrasound examinations were performed by two staff anesthesiologists experienced in gastric ultrasound in the waiting room prior to surgery. They were blinded to each other’s measurements. A curvilinear array low-frequency transducer (1.6–4.6 MHz) was used at a standard abdominal setting.

Ultrasonographic assessment was first performed in the semi-sitting position (45° head up) followed by the right lateral dependent position (RLDP). Both qualitative and quantitative assessments were performed.

For the quantitative assessments, two perpendicular diameters were performed between peristalsis – the longest diameter (LD) and the shortest diameter (SD). From these, the Gastric Volume (GV), GV/kg and the incidence of GV/kg >1.5 mL/kg was assessed.

Assessments of Other Outcomes

The degrees of hunger, thirst, and anxiety were assessed using the visual analog scale, from 0 (not at all) to 10 (very much) in the waiting room right after gastric ultrasound assessment.

Sixty-four participants with similar baseline characteristics were included in the statistical analysis. Fasting time for liquids was 12 hours for the NPO group and 2 hours for the NO-NPO group.

Gastric ultrasound measurements between the two examiners were not different with respect to gastric CSA, GV, and GV/kg. Hunger and thirst score were lower in the NPO group than in the NO-NPO group.