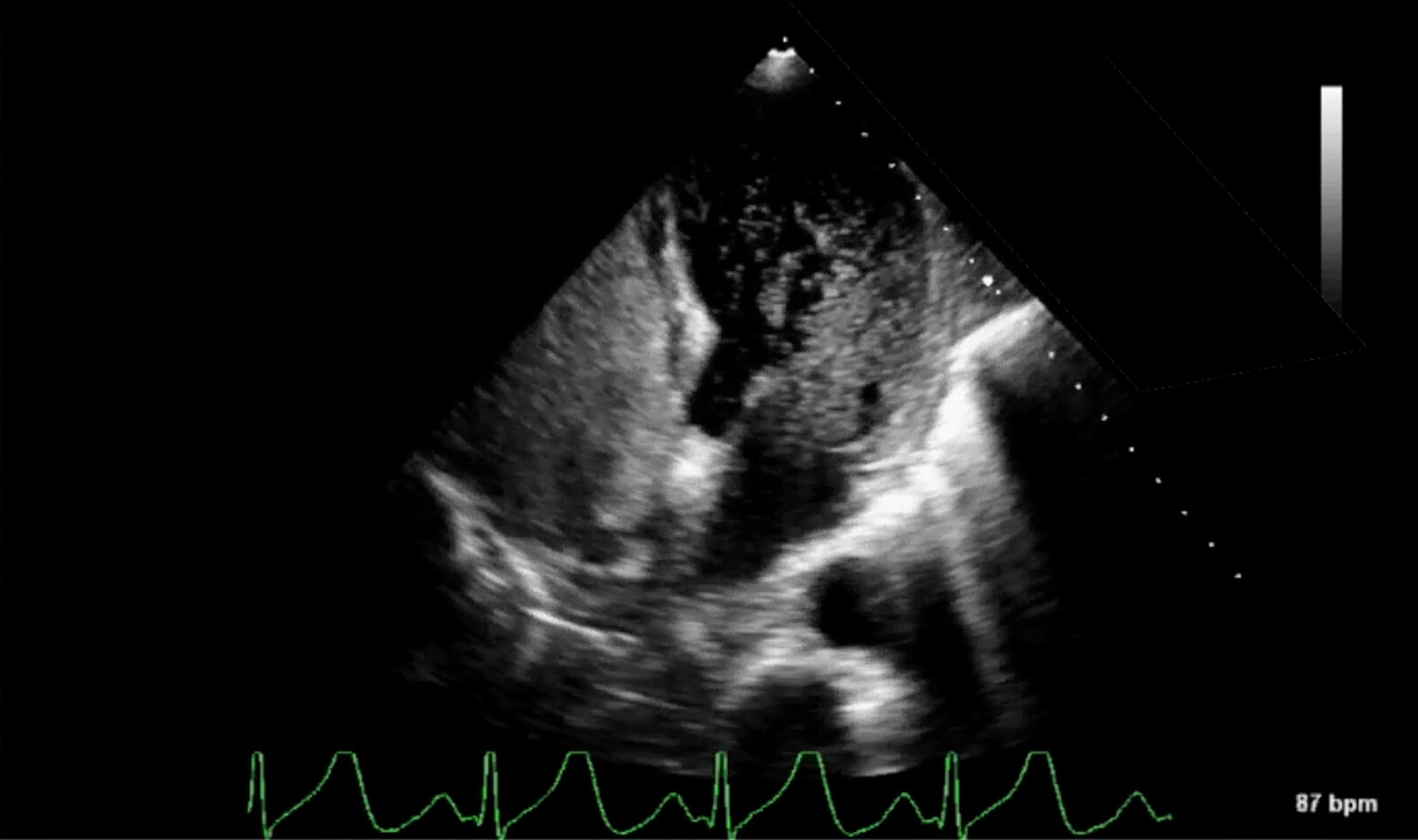 It is important to identify high-risk patent foramen ovale (PFO), which is likely to be linked to cryptogenic stroke (CS), since transcatheter closure can prevent further strokes. The purpose of this study was to evaluate the efﬁcacy of saline contrast transthoracic echocardiography (TTE) for identifying high-risk PFO.

Saline contrast TTE with spontaneous Valsalva maneuver was performed. The maximum number of bubbles appearing in the left ventricle was counted in any single frame within three cardiac cycles after opaciﬁcation of the right atrium. The bubble gradings of right-to-left shunt were classiﬁed into four groups: grade 1 (1-4 bubbles), grade 2 (5-24 bubbles), grade 3 (25-99 bubbles), and grade 4 (>100 bubbles).

Then, transesophageal echocardiography conﬁrmed the presence of PFO and evaluated anatomical PFO characteristics, such as the height, tunnel length, presence of atrial septal aneurysm (ASA) and others.

The authors concluded that grade 4 on saline contrast TTE can be valuable for identifying high-risk PFO associated with CS. Saline contrast TTE may be effective to stratify patients for performing. TEE, which assesses the anatomical characteristics of PFO for transcatheter closure.