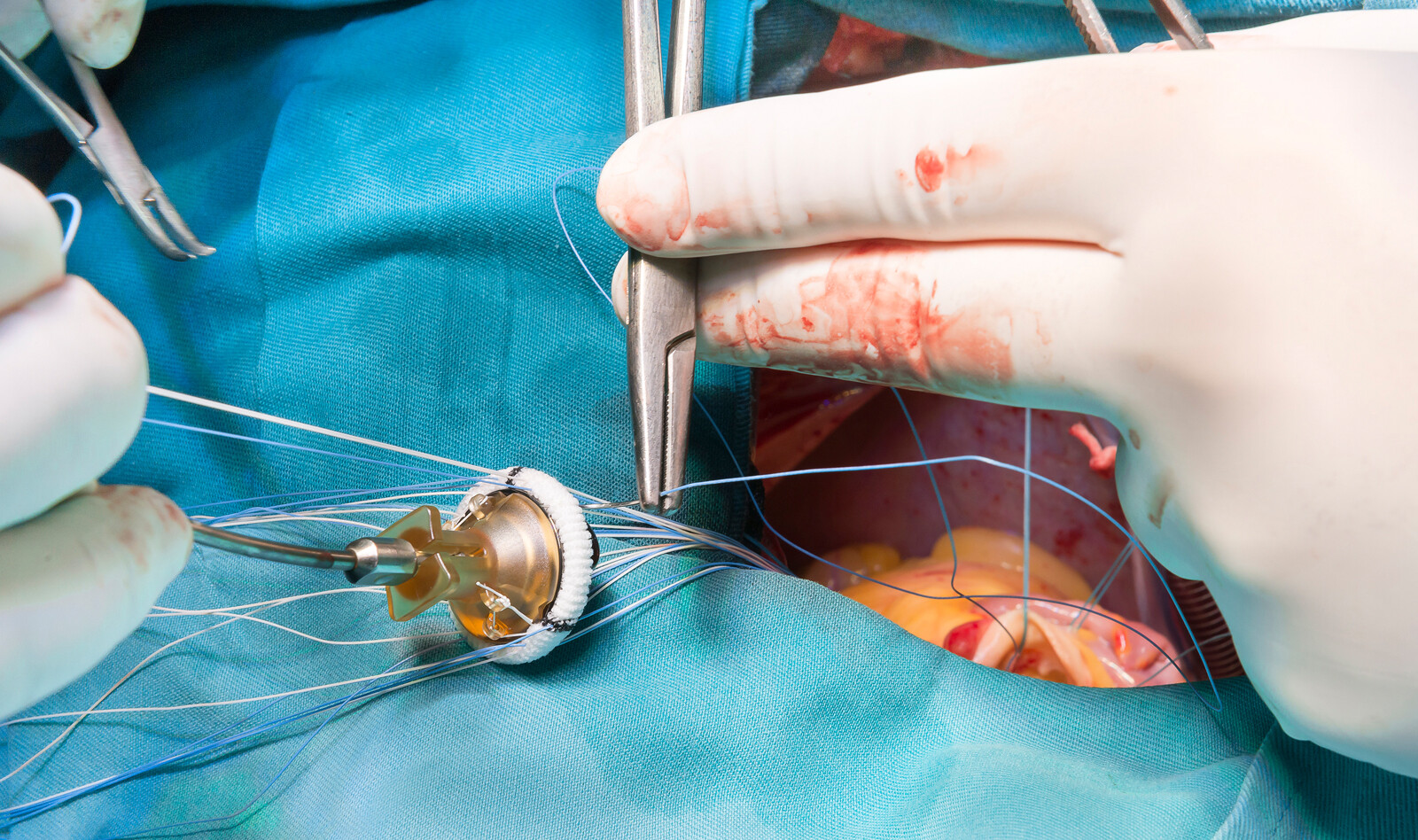 Tricuspid valve (TV) stenosis (TS) is a rare condition and occurs in about 2.4% of cases of primary TV disease. Most commonly, it is caused from rheumatic disease. Endocarditis and large right atrial tumor are other causes of TS. Rarely, pacemaker (PM) leads can lead to tricuspid stenosis.

She initially presented with functional dyspnea classiﬁed as New York Heart Association (NYHA) class II-III.  Echocardiography at that time showed ejection fraction (EF) of 20% and electrocardiogram showed sinus rhythm with left bundle branch block and QRS width of 160 msec. therefore, the patient had a cardiac resynchronization therapy device implanted and she demonstrated an excellent response to the resynchronization therapy with relief of symptoms (NYHA I), and the EF increased afterward to 50%.

Computed tomography (CT) excluded pulmonary embolism. Transthoracic echocardiography showed a severe dilated right atrium (RA) and severe TS with transvalvular mean gradient of 10 mm Hg and peak gradient of 20 mm Hg. Two-dimensional transesophageal echocardiography (TEE) confirmed these findings and demonstrated a mobile ﬁbrin coating/thrombus measuring 10 x 4 mm within the RA attached to one of the PM leads, which did not involve the valve. Given the presence of patent foramen ovale, this was considered a high-risk ﬁnding.

After excluding carcinoid syndrome as a cause for this new finding of TS, the patient underwent a trial of anticoagulation given the lead-related ﬁbrin coating/thrombus with risk for systemic embolism. At a multidisciplinary heart team conference, it was concluded that the TS was likely to be a consequence of PM lead–induced damage of the valvular endothelium leading to leaﬂet ﬁbrosis and retraction.

The patient was referred to and subsequently operated, and the intraoperative ﬁndings were as demonstrated on echocardiography and a biological valve was inserted without complications. The postoperative course was uneventful, and the patient was discharged in good condition.

Tricuspid stenosis is a very rare complication of pacemaker leads. The pathology of TS appears to be due to either mechanical damage to the endothelium or an obstruction based on a loop formation of the lead. The mechanical damage causes an inﬂammatory response resulting in ﬁbrosis, calciﬁcation, and eventually stenosis.