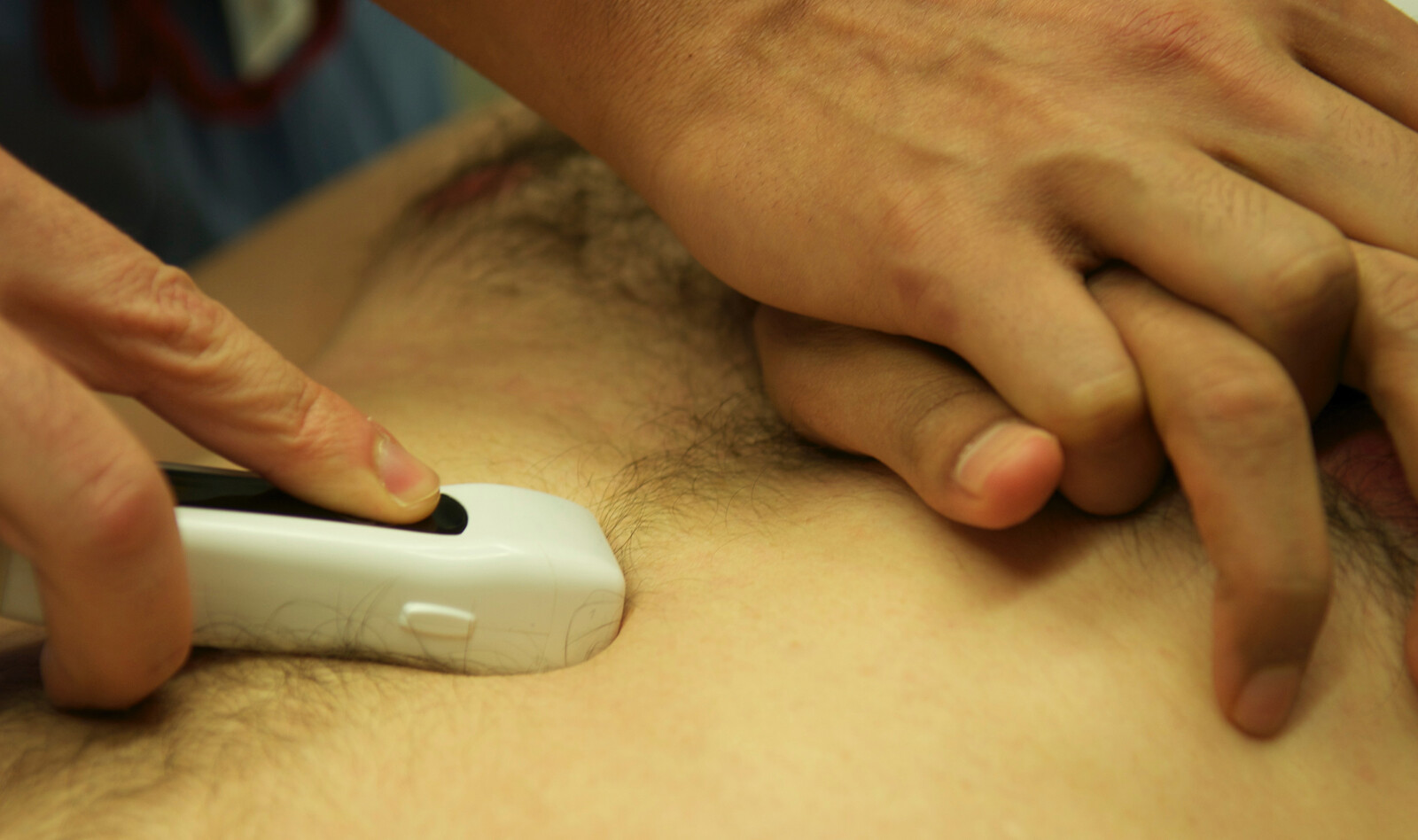 Point-of-care ultrasound – an established reliable bedside diagnostic modality for the differentiation of shock – is increasingly used during the management of cardiac arrest. Various resuscitation guidelines advocate for the role of point-of-care ultrasound in cardiac arrest, while cautioning clinicians to avoid exceeding 10-seconds pause between chest compressions.

In 2018, point-of-care ultrasound was added as a distinct step in the pulseless electrical activity/asystole algorithm of the perioperative Advanced Cardiac Life Support (ACLS) guidelines. This is because many of the potential causes of cardiac arrest in surgical patients are well suited to sonographic diagnosis. However, since some evidence suggests that the use of ultrasound may prolong pauses during cardiopulmonary resuscitation (CPR), multiple protocols have been designed with the goal to integrate ultrasound in ACLS safely.

In this focused clinical review, the authors describe the role of ultrasound in cardiac arrest rhythm classification, discuss its use in differentiating reversible causes of arrest, provide an overview of protocols, highlight potential pitfalls, and summarize strategies to encourage safe and effective application of ultrasound during ACLS.

Pulseless electrical activity is described as an organized rhythm with neither a palpable pulse nor detectable cardiac contractility on ultrasound.

Pseudopulseless electrical activity, on the other hand, also has an organized rhythm on electrocardiogram but is distinguished by preserved organized cardiac contractility, although not enough to generate a detectable pulse. Valve motion alone (which can occur with passive flow) should not be mistaken for contractility.

An estimated 80% of in-hospital cardiac arrests consist of non-shockable rhythms, for which point-of-care ultrasound has the greatest utility in identifying reversible causes. Occasionally, pulseless electrical activity can be difficult to distinguish from ventricular fibrillation using the electrocardiogram however, the two can be differentiated with focused cardiac ultrasound can.

Moreover, asystole may not be a straightforward diagnosis when assessing rhythm on the monitor; 10 to 35% of patients reported to be in asystole may have cardiac contractility on focused cardiac ultrasound.

Narrowing the Differential Diagnosis with Ultrasound

Ultrasound allows quick diagnosis of a pericardial effusion, which prompts consideration of tamponade as the precipitating cause of an arrest. The assessment of pericardial fluid should be made using multiple views. Ultrasound signs consistent with tamponade include early diastolic right ventricular collapse, late diastolic and early systolic right atrial collapse, small ventricular chamber sizes, a plethoric inferior vena cava, and a paradoxical septal motion during spontaneous inspiration.

Lung ultrasound has excellent specificity for pneumothorax (98.4%) and superior sensitivity to chest radiography and can be performed with the probe positioned apically or laterally during active chest compressions. Visualization of lung sliding, B lines, or lung pulse rules out pneumothorax on the side being evaluated. Absence of lung sliding can be attributed to other etiologies such as pleural adhesions or hyperinflation/bullae, leading to lower sensitivity of point-of-care ultrasound in detecting pneumothorax.

Lung point – the location at which a region with lung sliding transitions to one without it – is specific for pneumothorax and can be used for the diagnosis of one.

Myocardial ischemia is the most common cause of sudden cardiac death. Focused cardiac ultrasound can identify signs of ischemia in the case of pseudo-pulseless electrical activity from acute coronary thrombosis where some cardiac motion is preserved.

Point-of-care ultrasound integration into the management of patients in cardiac arrest can potentially interfere with CPR. Prospective, cohort studies of cardiac arrest in emergency department settings suggest that ultrasound use may be associated with an increased duration of pulse checks.