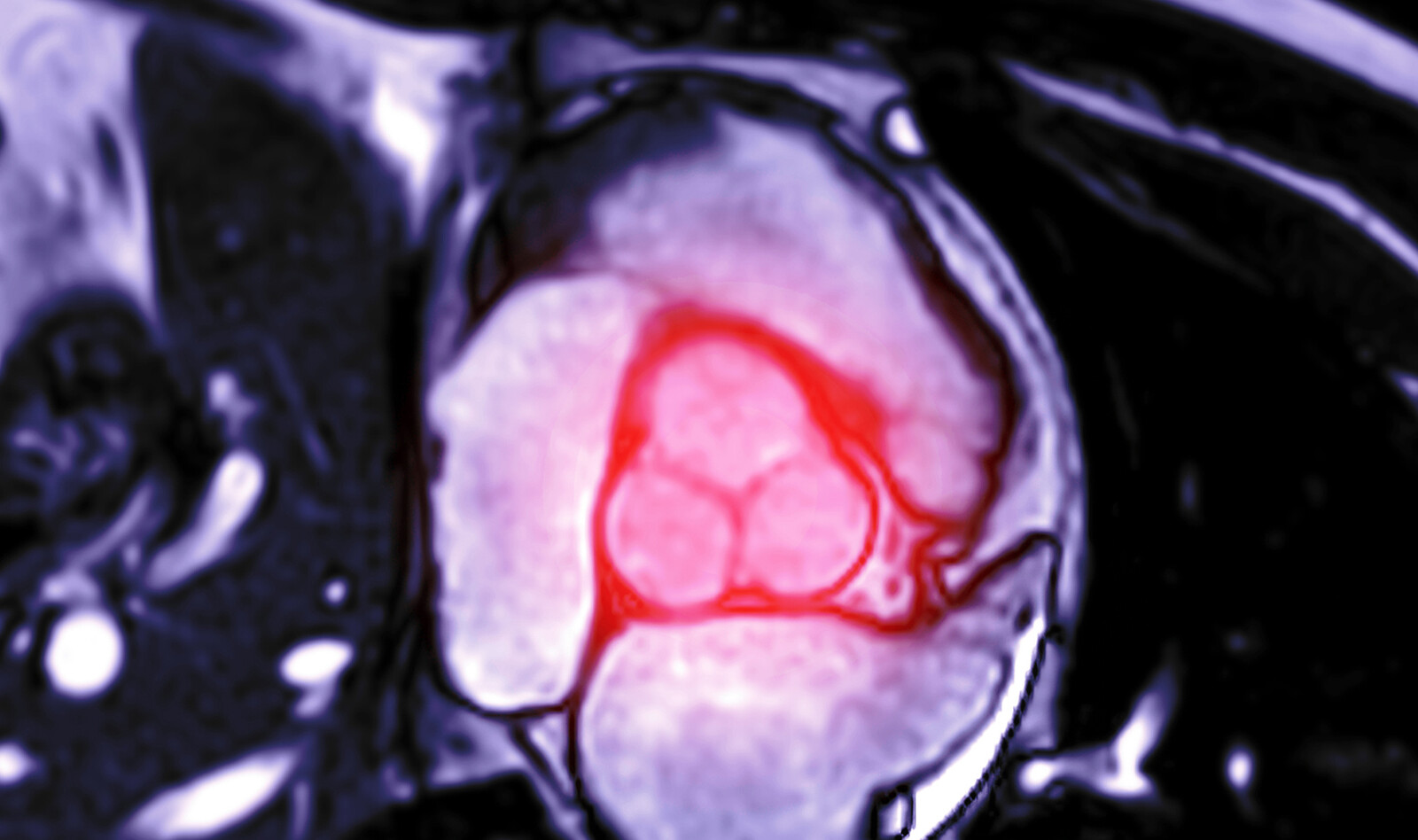 10% of the population older than 75 years are affected by moderate-to-severe aortic stenosis (AS) – a progressive disease. Once symptoms develop, prognosis is poor.

Moderate AS is defined as AV area (AVA) of 1.0 to 1.5 cm2, an indexed AVA (AVAI) of 0.6 to 0.85 cm2 /m2, or a mean aortic gradient of 20 to 40 mm Hg in the presence of normal ﬂow. AV replacement is currently recommended for severe AS only. However, it is unclear if patients with moderate AS have increased mortality have increased mortality due to their valvular disease or simply due to their background illnesses.

Therefore, the authors sought to evaluate if moderate AS is associated with increased mortality in comparison with propensity-matched patients, stratiﬁed by ejection fraction (EF), and transaortic gradient, which potentially may justify AV replacement by TAVR.

This was a retrospective study using the hospital database, which included all patients who underwent echocardiographic examination in one tertiary medical center between 2011 and 2016.

In addition to detailed echocardiographic measurements, the authors also documented extensive clinical details of the patients, including demographics, hospitalization details, background illnesses, and follow-up data regarding invasive interventions and mortality. The severity of AS was deﬁned by AVA, calculated using the standard continuity equation. Moderate AS was deﬁned as AVA-I between 0.6 and 0.85 cm2/m2 or AVA between 1 and 1.5 cm2 in the rare occasions when body surface area measurements were unavailable to calculate AVA-I. The authors also recorded extensively other echocardiographic parameters such as forward stroke volume (SV), cardiac output and index and many others.

When discrepancy occurred in stenosis severity (mean gradient compared with the calculated valve area), the authors evaluated SV, LV end-diastolic size, and EF. If SV was low because of small ventricular chamber or a low EF, a low AS mean gradient was still considered compatible with moderate AS. When review of data conﬁrmed accuracy of measurements and there was no clinical evidence for a low-ﬂow state, patients with very low mean aortic pressure gradients (<20 mm Hg) and valve areas of 1.0 to 1.5 cm2 were considered to have mild AS and were excluded from the analysis.

Propensity matching was performed with a 1:3 ratio and resulted in 952 patients in the moderate AS cohort matched with 2,856 control subjects, with good overall balancing of preexisting differences.

Median follow-up duration in this cohort was 174 weeks. Survival differences under medical management (from diagnosis until end of follow-up, intervention, or death) were still signiﬁcantly different following propensity matching, with a median survival time of 220 weeks in the moderate AS group versus 269 weeks in the control group (P = .008).

As a sensitivity analysis, the authors performed a direct comparison between survival of our cohort of patients with moderate AS and the regular life expectancy of the local population at the relevant time-period of data gathering. Patients with moderate AS had lower survival rates compared with the general population. Relative survival rates at 1, 3, and 5 years were 92%, 78%, and 66%, respectively.

Moderate AS with Reduced EF

One hundred forty-five patients with moderate AS and EFs < 50% were identified and matched using a 1:3 ratio with 435 control subjects who also had EFs < 50% but without AV pathology.

Median follow-up in this matched cohort was 166 weeks. A survival difference was observed in the group with moderate AS and reduced EFs compared with control (median survival times of 147 weeks vs 190 weeks)

Moderate AS with Low Gradients

Low AV gradients are assumed to be associated with low risk for mortality in patients with AS. The authors performed propensity matching for the subgroup of patients with AVA in the moderate range and relatively low-pressure gradients across the AV (<27 mm Hg). The authors identiﬁed 702 such patients and matched them using a 1:3 ratio with 2,106 control subjects without AV pathology.

Median follow-up duration in this matched cohort was 163 weeks. Survival rates signiﬁcantly differed between the moderate AS with low transaortic gradient and control groups after propensity matching (median survival times of 208 weeks vs 247 weeks, p=0.03).