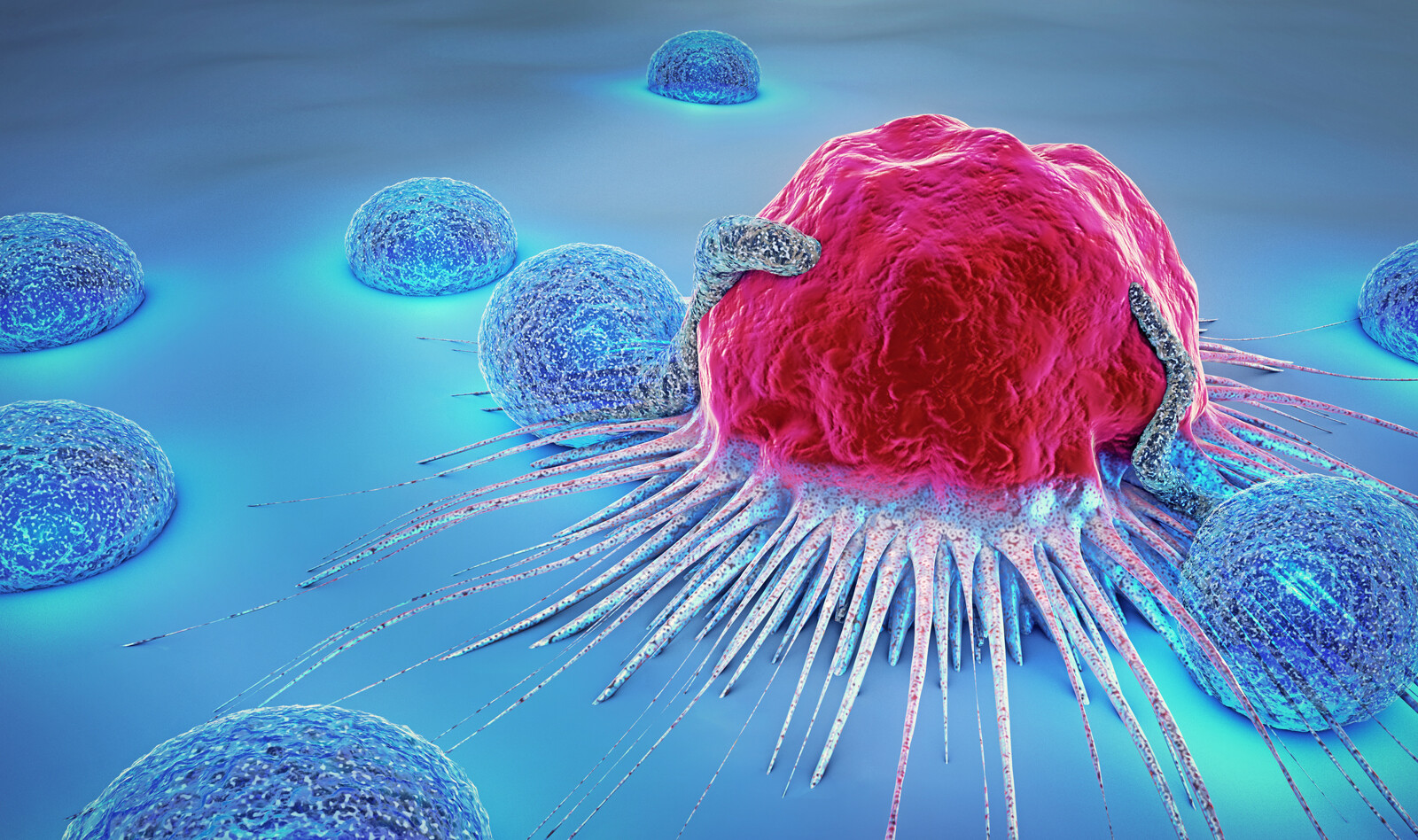 Fluid resuscitation in sepsis and septic shock is the mainstay of treatment to restore intravascular volume, increase oxygen delivery, and reverse hypoperfusion and organ dysfunction. Since over-and under-resuscitation are associated with adverse outcome, it is important to identify those patients who would benefit from additional fluid administration after initial intravenous fluid (IVF) bolus.

In hypotensive patients, it is challenging to distinguish between patients who will respond to fluid administration, defined by an increased cardiac output, and those who will not. Clinicians have been using ultrasound (US) to assess important parameters in resuscitation of critically ill patients for decades.

US assessment of blood flow through the carotid arteries is a novel tool for real-time assessment of fluid responsiveness. They are easily visualized by US and are a good candidate for a surrogate measure of cardiac output. Corrected carotid flow time (CFTc) is the duration (ms) of systole in a cardiac cycle adjusted for the heart rate. Carotid blood flow (CBF) is the average flow (L/min) of blood through a carotid artery.

The authors hypothesized that absolute measures and dynamic changes in carotid flow parameters (CFTc and CBF) with passive leg raise (PLR) maneuver and administration of an IVF bolus would correlate with fluid responsiveness in hypotensive patients with sepsis, defined as normalization of blood pressure without persistent hypotension or need for vasopressor therapy within the first 12 hours of treatment.

This was a prospective observational cross-sectional study of patients with hypotension and suspected sepsis admitted to a tertiary academic ED. Patients 18 and older with suspected sepsis and SBP < 10 mmHg were considered for enrollment. Exclusion criteria included age younger than 18 years, pregnant, did not have a regular rhythm on EKG, or were unable to tolerate a PLR maneuver.

The initial carotid ultrasound was performed within 6 hours of the patient’s arrival, and as close to ED arrival as possible. The ultrasound was repeated after initial fluid resuscitation of 30 mL/kg IVF bolus, or at the 2-hour mark from the initial US, whichever came first. CFTc and CBF were sequentially measured at two distinct timepoints pre- and post-IVF bolus.

For CFTc parameters, systolic time was measured from the beginning of the upstroke of the Doppler signal to the dicrotic notch of each cardiac cycle. Cycle time was measured from the onset of systole from one beat to the next. CFT was then corrected for HR. To improve precision, three cycles were measured, and the mean was used for calculations. CFTc was calculated by the formula CFTc = systolic time/√cycle time, with all times expressed in seconds.

The primary outcome was clinical fluid responsiveness, defined as normalization of blood pressure without episodes of SBP<90 within 12 hours after IVF resuscitation and without administration of vasopressors within 12 hours of ED arrival. The secondary outcome was sonographic fluid responsiveness, defined as the delta change in the CFTc and CBF before and after PLR, and before and after IVF. Tertiary clinical outcomes included in-hospital mortality, and the need for admission to the ICU.

Sixty-nine patients had complete datasets available and were included in the final analysis. Demographic information and baseline vital signs were similar between the two groups.

The authors concluded that among patients presenting to the ED with suspected sepsis, CFTc and CBF as measured by carotid ultrasound did not predict fluid responsiveness, in-hospital mortality, or need for ICU admission.