Home Articles CCEeXAM Questions? Here’s What Past Students are Saying… 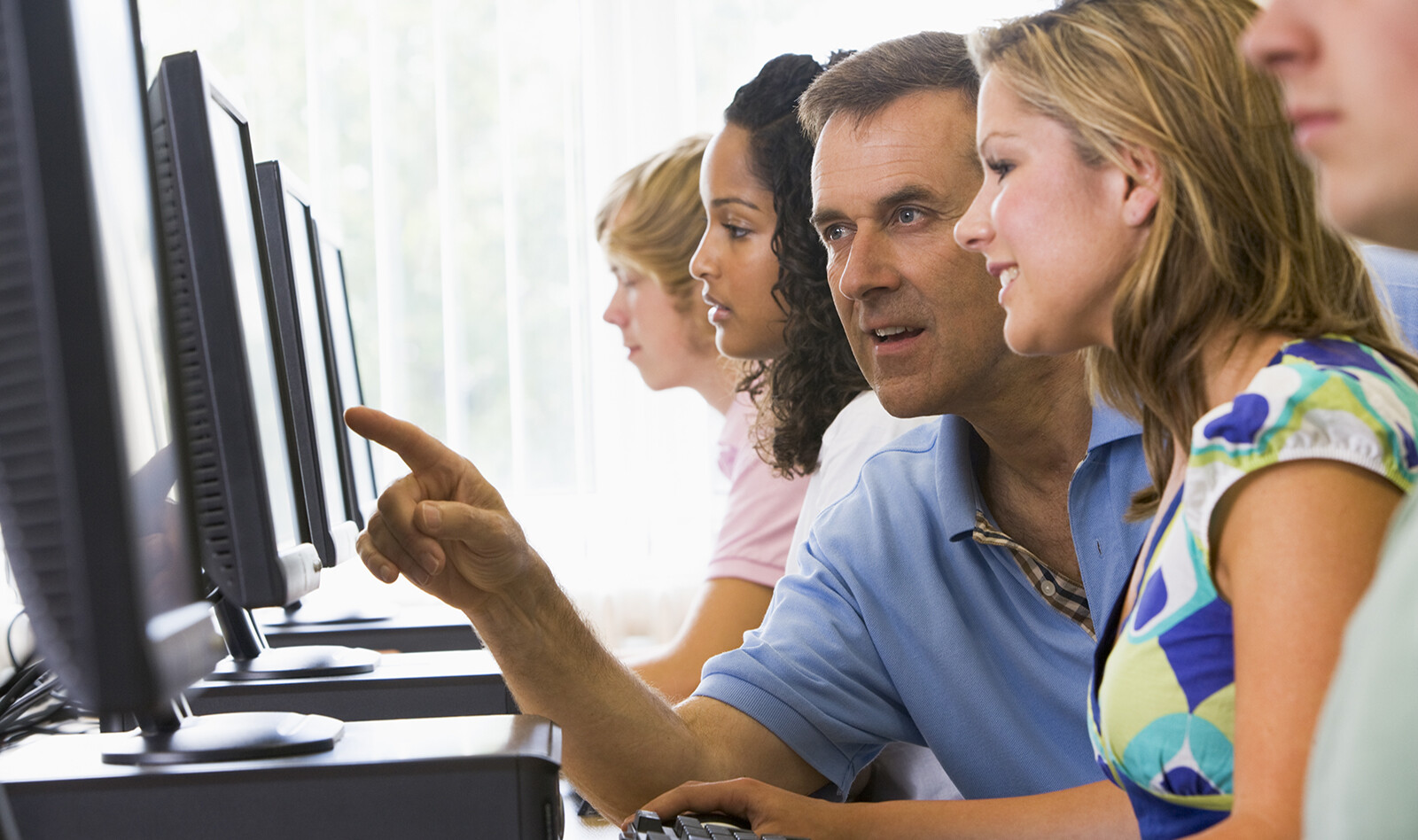 Let’s look at what past test takers have said about the CCEeXAM and how you can prepare for it and be confident.

The National Board of Echocardiography Inc. (NBE) is a physician, volunteer-led not-for-profit corporation. The CCEeXAM is part of NBE’s continuing education process and is one of the exams administered by the NBE.

The very first CCEeXAM was administered in 2019. It was a collaborative effort between the National Board of Echocardiography Inc. (NBE) and nine other medical societies.

Most people came into the exam with very little insight into what might be on the test, except for an outline with broad, general information.  There were 5 sections and each section had 40 multiple-choice questions, making it a total of 200 questions.  54 minutes were given for each section.

The total exam took 4.5 hours with breaks in between each block.  526 people took the 2019 exam and approximately 85% passed the exam.  (https://rk.md/2019/critical-care-ultrasound-cceexam-impressions/ )

Since the first CCEeXAM was given, many people have taken it and have shared their experience. If you have CCEeXAM questions, these comments may help you get a better idea of what to expect:

(These answers are quoted from https://rk.md/2019/critical-care-ultrasound-cceexam-impressions/.)

If you are preparing for the CCEeXAM, hopefully, this feedback gives you a good idea of what you can expect.