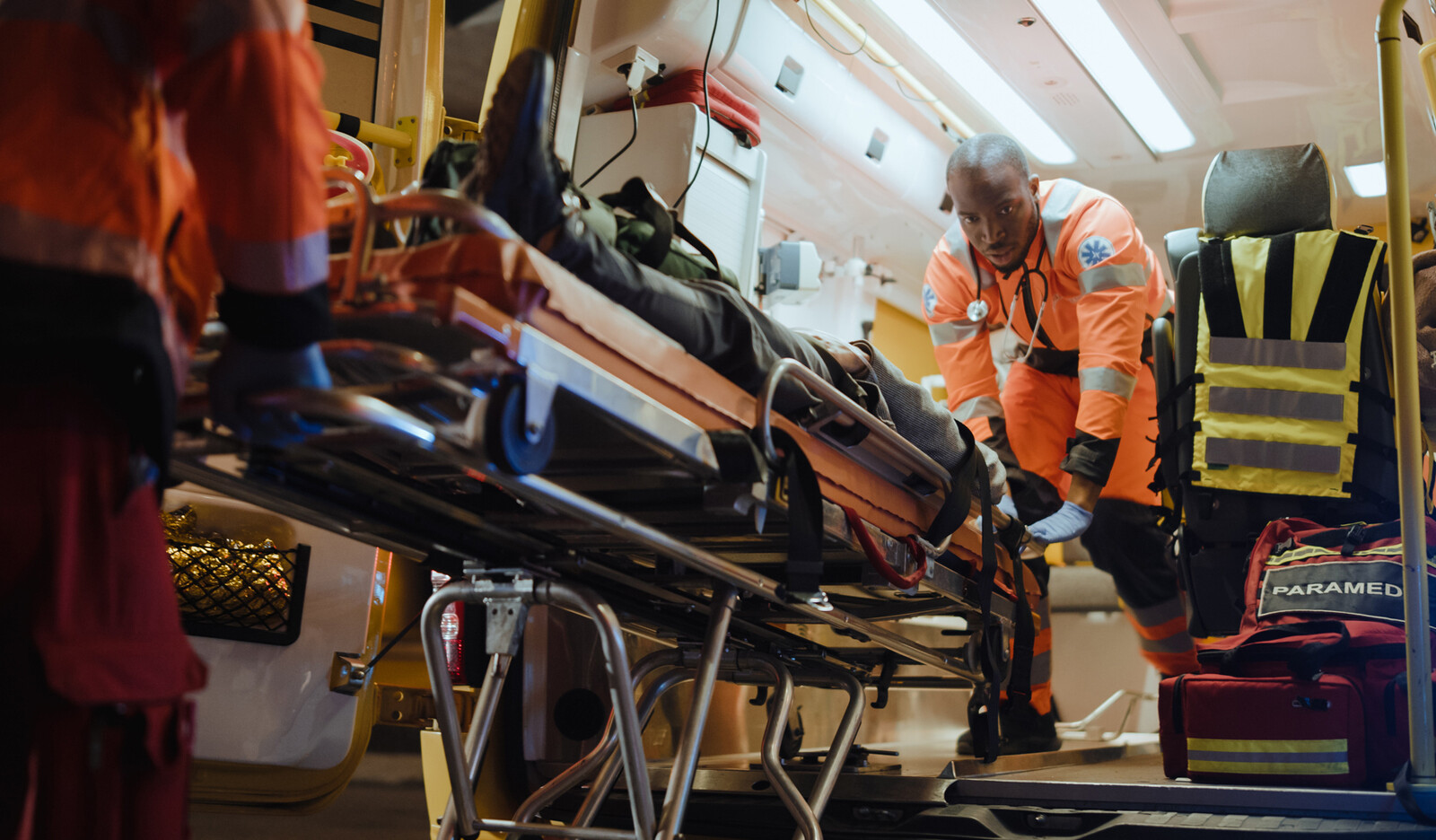 In this case report, the authors describe a patient with OHCA secondary to ventricular ﬁbrillation that was found to have the classical features of MVP, MAD, TVP, and TAD on multimodality cardiac imaging.

A 65-year-old man with no cardiac history or family history of cardiac disease and sudden cardiac death (SCD) was admitted after a witnessed cardiac arrest while at work. Upon arrival of the emergency medical services the patient was in ventricular ﬁbrillation and had return of spontaneous circulation after three shocks. He was transferred to the emergency department where he was intubated and started on intravenous norepinephrine and amiodarone infusions.

Two days later, transthoracic echocardiogram (TTE) was done and showed a normal-sized left ventricle (LV) with an LV ejection fraction of 54% (biplane Simpson’s method). The left atrium was normal in size (left atrium volume index = 21.8 mL/ m2), and right cardiac chambers were normal in size and function. There was bileaﬂet MVP and systolic curling (downward systolic motion of the posterior mitral ring, resulting in a curled appearance of the adjacent myocardium) of the basal inferolateral LV segment that were suggestive of MAD. There was also moderate, mid-to-late-systole central mitral regurgitation (MR), with effective regurgitant oriﬁce area of 0.2 cm2 and MR regurgitant volume was 40 mL.

The tricuspid valve (TV) was myxomatous and prolapsed. TAD was seen in the apical four-chamber view.

The patient was deemed to have idiopathic ventricular ﬁbrillation, likely secondary to MVP and MAD. He was started on daily bisoprolol and went on to have an implantable cardioverter-deﬁbrillator (ICD).

While coronary artery disease remains an important cause of OHCA, structural heart and primary arrhythmic causes need to be considered, especially in the young. With the increasing body of literature suggesting a strong association between mitral valve abnormalities and arrhythmic sudden death, valvular disease such as MVP should be considered as an uncommon but important cause of SCD (the estimated occurrence of SCD in patients with MVP is low at 0.2%-0.4% per year).

MVP is a common valvular condition that affects 1%-3% of the population and can occur in a sporadic or familial fashion. Sudden cardiac death is uncommon in patients with MVP, with variable prevalence of VAs.

The presence of significant valvular regurgitation leads to LV overload and in patients with MVP it is associated with a high recurrence rate of VAs. However, uncomplicated MVPs are also seen in patients with arrhythmic SCD, and a signiﬁcant majority of the patients had experienced cardiac arrest in the absence of severe MR.

Echocardiography is important to identify high-risk features for SCD and VA:

Mitral annular disjunction is deﬁned as a displacement in the point of insertion of the posterior mitral valve leaﬂet, resulting in a separation between the left atrial wall to mitral valve junction and the basal LV attachment or abnormal systolic expansion of the mitral annular diameter. This is associated with an adjacent myocardial defect at the point of insertion of the posterior leaﬂet into the annulus.

It can be demonstrated on TTE, CMR, and left ventriculogram, where abnormal contractility of the basal inferior wall results in bulging and ‘‘ballerina-foot’’ appearance. It is strongly associated with ﬂoppy mitral valves, where 92% of them were associated with MAD.

It has been postulated that morphological and functional abnormalities of the mitral annulus in the form of MAD and the systolic curling motion of the LV lead to the development of myxomatous degeneration of the leaﬂets, systolic increase in annulus diameter, and subsequent myocardial stretch in the basal inferior segment of the LV and papillary muscles. All of these factors contribute to the formation of PVCs and malignant arrhythmias.

Tricuspid annular disjunction is deﬁned as a visible separation seen at end systole between the TV leaﬂet and RV basal myocardium. A recent study has found that TAD is a common ﬁnding among patients with MAD, leading to further postulation that disease of the annulus ﬁbrosus may be the common factor that results in both left- and right-sided valvular prolapse.

Cardiac imaging with echocardiography is an essential ﬁrst-line investigation in the diagnosis of arrhythmic MVP, MAD, and TAD. It can be performed quickly at bedside, allowing for evaluation of underlying cardiac function and structural abnormalities, speciﬁcally, in this case, valvular heart disease.

The authors concluded that cardiac structural abnormalities and valvular heart disease are an uncommon but important cause of cardiac arrests.

They commented that mitral valve prolapse, MAD, and TAD have been associated with development of VAs.

They stated that this case report demonstrated that malignant VAs leading to cardiac arrest can occur in patients with MVP, MAD, and TAD, and therefore it is important to identify high-risk features such that secondary preventive measures can be taken.