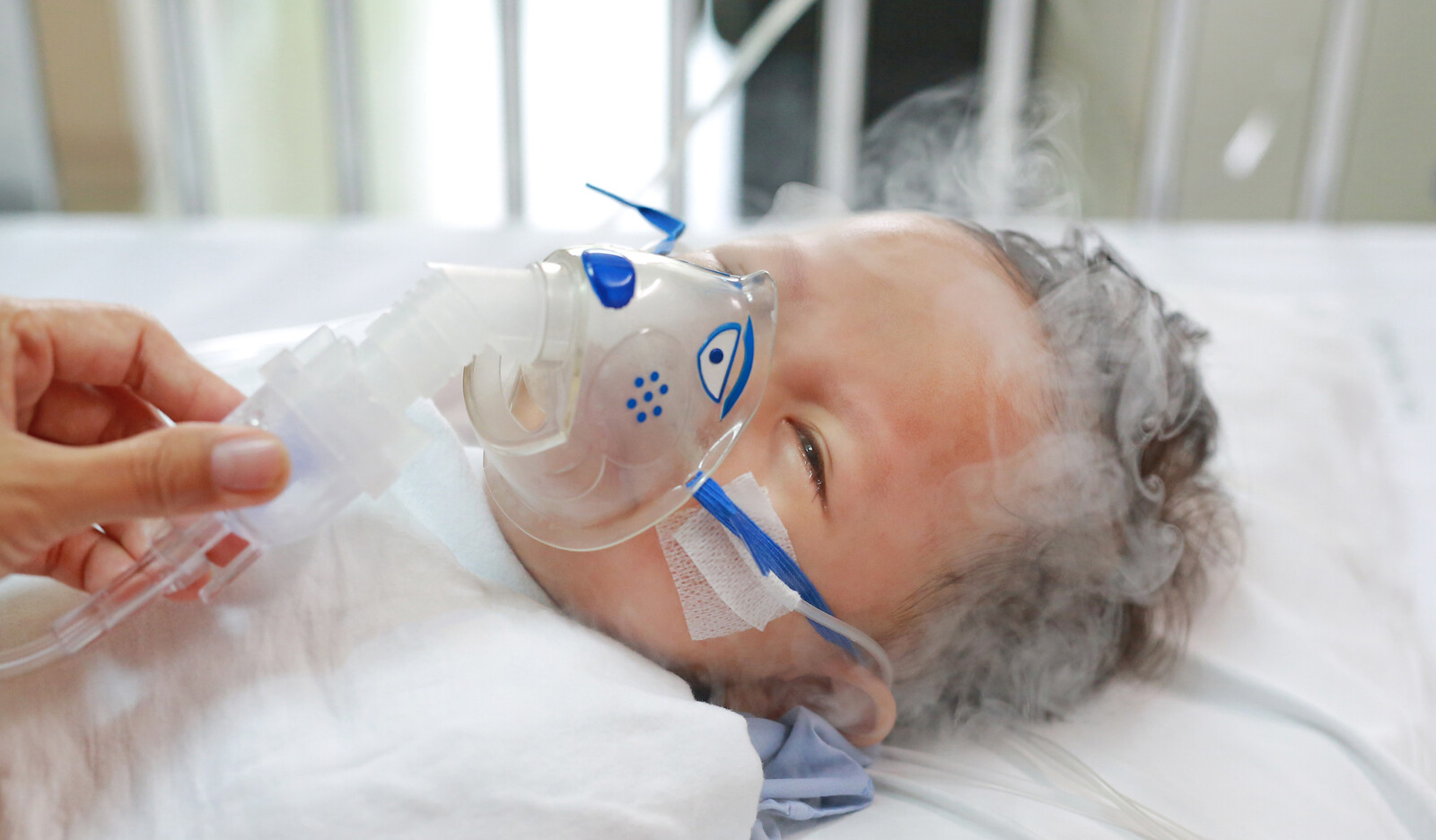 While diagnosis can be made with computed tomography, magnetic resonance imaging, cardiac catheterization, and echocardiography, only echocardiography which has the advantage of low cost and good safety proﬁle, is convenient for use as a screening tool.

Despite routine use of DE imaging at many centers to screen for PVS, the utility of DE imaging for diagnosing PVS has not been studied. The aim of this study was to compare the different DE characteristics of PVS reported in the literature and to identify those most likely to be associated with a diagnosis of PVS conﬁrmed by cardiac catheterization in young children born preterm. The authors hypothesized that in expreterm children, certain DE characteristics of pulmonary venous ﬂow would discriminate between patients with and those without PVS conﬁrmed by cardiac catheterization.

This was a single-center retrospective review of spectral Doppler interrogations, invasive hemodynamic measurements, and angiograms of pulmonary veins of children with histories of prematurity was performed. All ex-preterm children <3 years old undergoing cardiac catheterization between January 2014 and January 2019 were included in the study.

Prematurity was deﬁned as birth before 37 weeks’ gestation.

Most of the cohort had pulmonary hypertension (deﬁned as mean pulmonary artery pressure > 20 mm Hg and total indexed pulmonary vascular resistance > 3 Wood units • m2), as well as a diagnosis of chronic lung disease in their medical charts.

Angiographic evidence of PVS did not always correlate with a pulmonary vein mean pressure gradient of >3 mm Hg. Analysis of the echocardiograms showed no signiﬁcant differences between patients with and those without PVS regarding the frequency of diagnosis of pulmonary hypertension, measures of pulmonary ﬂow dynamics, and measures of right ventricular function. Results of the DE analysis of the pulmonary veins revealed signiﬁcantly higher peak systolic velocity (‘‘s’’ wave), peak diastolic velocity (‘‘d’’ wave), and mean and peak pulmonary vein gradients in patients with PVS.  Phasic ﬂow was far more common in the absence of PVS. This is also reﬂected in the absolute difference between the systolic and diastolic ﬂow peak velocities and the pulsatility index. There was a trend toward Doppler velocity’s reaching baseline more often in patients without PVS.

Areas under the ROC curve demonstrated strong accuracy for all measurements, except for the absolute difference between the systolic and diastolic peak velocities and the pulsatility index. The authors report the values at which sensitivity and speciﬁcity were each 90%, optimal cutoff values that maximize the percentage correctly classiﬁed, and the sensitivity and speciﬁcity associated with those cutoffs.

The authors commented that this study describes the pulmonary vein DE features – peak systolic and diastolic velocities and the peak and mean pulmonary vein Doppler-derived gradients – associated with PVS in ex-preterm children and suggests cutoff values that have high sensitivity and speciﬁcity for the identiﬁcation of PVS in the studied population.

Absence of phasic ﬂow in the pulmonary vein was also strongly associated with the diagnosis of PVS.

In this study, the authors identiﬁed cutoff values for systolic and diastolic Doppler velocities and Doppler-derived mean gradients in ex-preterm children that are signiﬁcantly lower than the velocities commonly cited in the PVS literature but still have high sensitivity and speciﬁcity. For example, the peak systolic velocity and peak diastolic velocity cutoff values for the identiﬁcation of PVS in this study were both about 0.7 m/sec, compared to a cutoff value > 1.5 m/sec, as described previously (corresponded to 100% speciﬁcity but very low sensitivity of 11% to 29% in this cohort.)

The authors concluded that Pulmonary vein Doppler systolic and diastolic velocities and the Doppler waveform can discriminate between ex-preterm children with and without PVS.

They added that lower cutoff values than currently used should be considered to avoid missed and delayed diagnosis and recommended of setting up a large multicenter prospective study of echocardiographic screening for PVS in ex-preterm children using these lower cutoff pulmonary vein Doppler systolic and diastolic velocities.