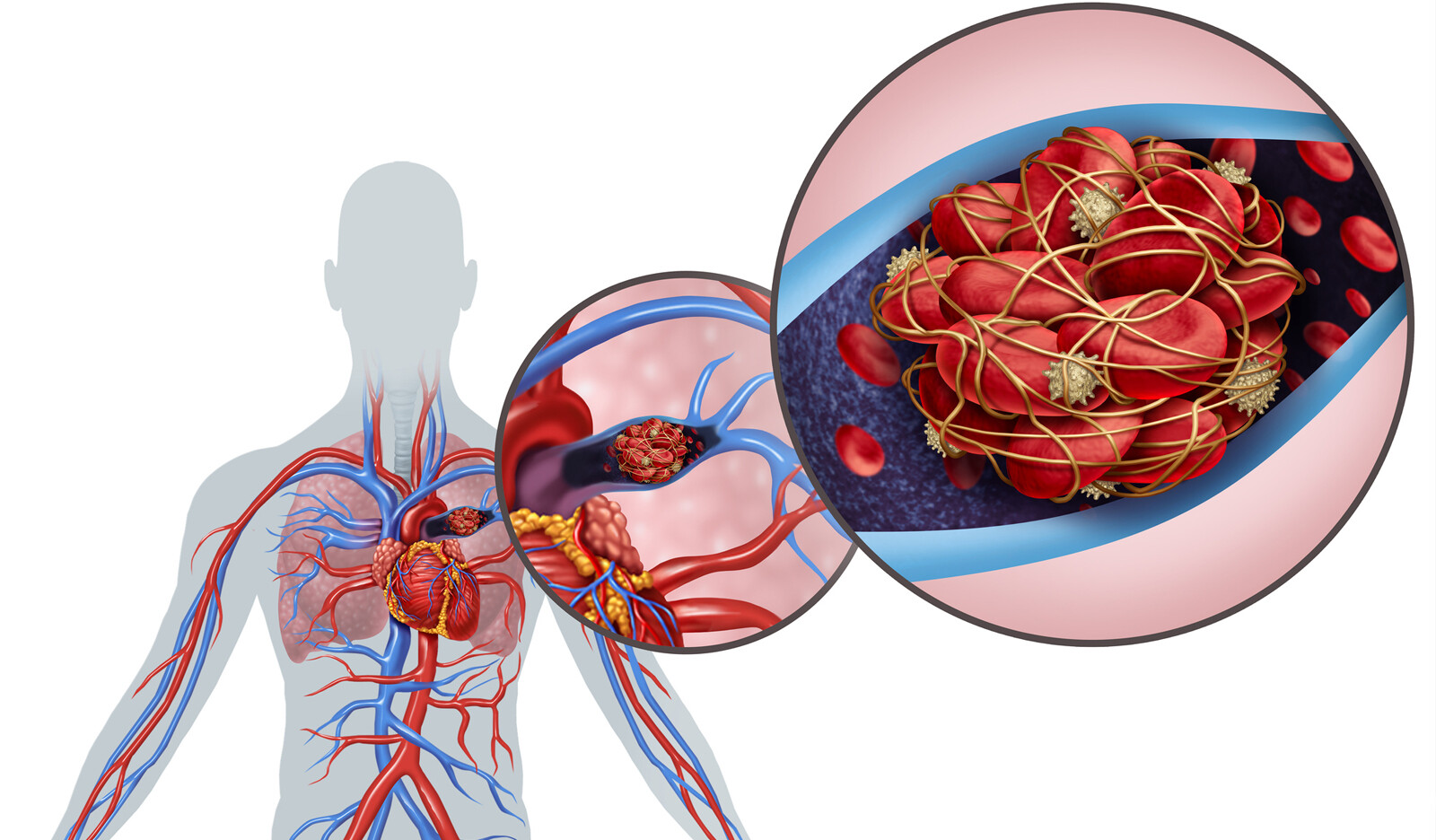 Often, patients with pulmonary embolism (PE) present with nonspeciﬁc symptoms. This, in turn, pose a diagnostic dilemma. The authors present in this case report a case of submassive PE diagnosed in a patient utilizing point-of-care ultrasonography (POCUS) in the emergency department (ED).

A 69-year-old woman with no known medical illnesses presented to the ED with a history of lethargy and reduced effort tolerance over the past 3 months. She denied chest pain, dyspnea, or palpitations during that period. However, due to the COVID-19 pandemic and fear of being hospitalized she had delayed seeking medical attention.

Vital signs were within normal limits, and she denied being short of breath. However, her oxygen saturation was 94% on room air and respiratory rate was 18 breaths per minute. precordium and chest examination were unremarkable. Electrocardiogram revealed sinus rhythm with no evidence of tachycardia, bundle branch blocks, or right ventricular (RV) strain. chest radiograph demonstrated hilar shadowing suggestive of engorged pulmonary arteries.

Cardiac POCUS demonstrated normal left ventricular systolic function with no regional wall motion abnormalities and estimated left ventricular ejection fraction of 55%-60%. There was biatrial and right ventricular (RV) dilatation. In addition, there was ﬂattening of intraventricular septal throughout diastole. RV fractional area change was 30%, and tricuspid annular plane systolic excursion was 1.55 cm and the presence of the McConnel’s sign.

Doppler investigation demonstrated peak velocity across the tricuspid valve of 3.7 m/sec, with a pulmonary regurgitation end-diastolic peak velocity of 2.0 m/sec.

Since the patient was stable hemodynamically, she was started on anticoagulation and was monitored as an inpatient for several days.

The authors concluded that although the trifecta of POCUS ﬁndings suggestive of PE (i.e., McConnel’s sign, MSN, and 60/60 sign) may not always exist concurrently, their presence should be actively sought by clinicians.

They further commented that while not all POCUS systems are equipped with spectral Doppler modality (e.g. in handheld devices), they suggest to use Doppler in the assessment of PE whenever possible.