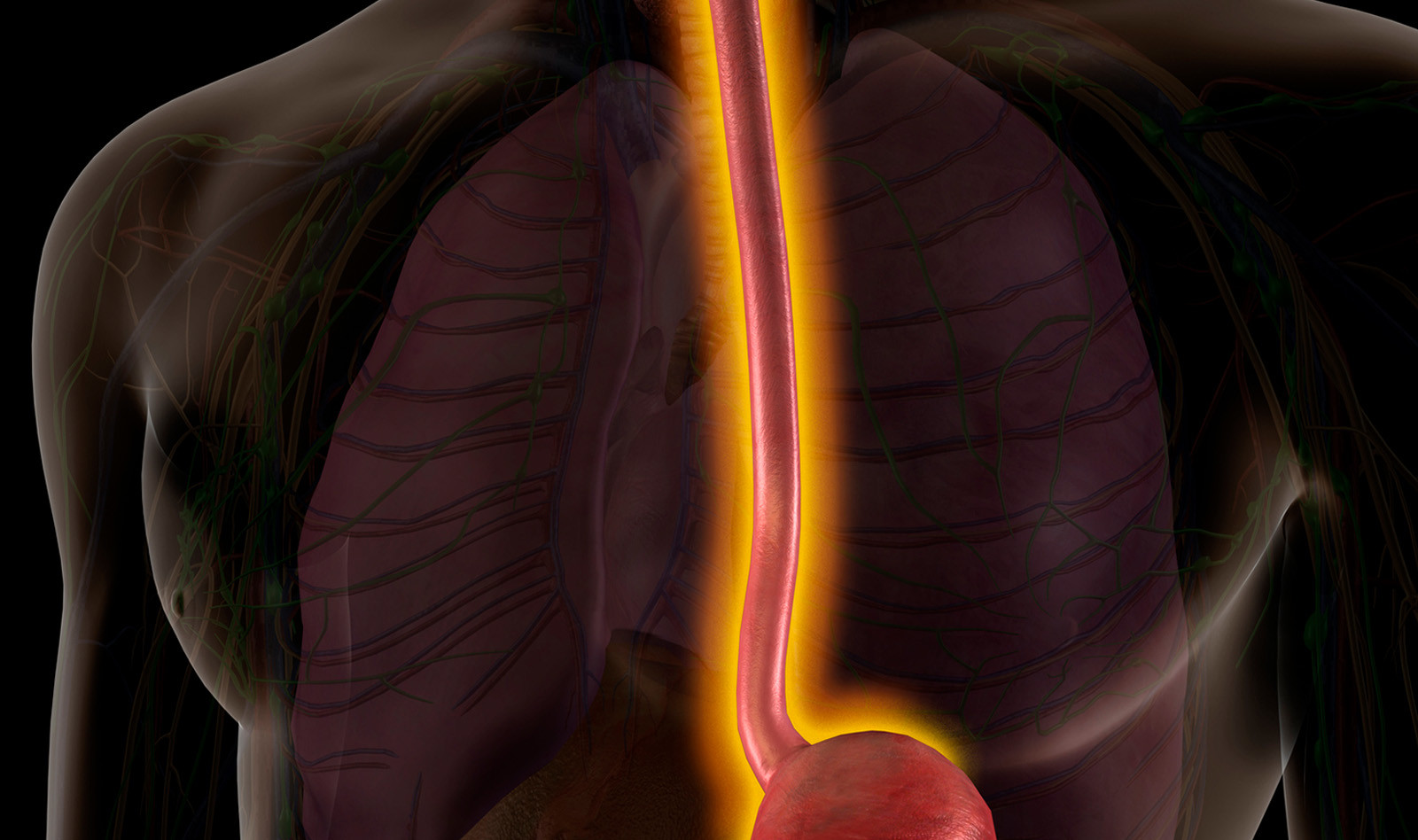 Aortic Awareness | Esophageal Perforation with Transesophageal Echocardiography in an Elderly Patient with Prominent Vertebral Osteophytes: A Case Report and a Review of the Literature

While uncommon, transesophageal echocardiography (TEE) can lead to esophageal perforation which, in rare occasion, can even lead to death. The authors present a case of iatrogenic esophageal perforation from TEE during a transcatheter aortic valve replacement (TAVR) procedure due to prominent thoracic vertebral osteophytes compressing the esophagus.

An elderly patient was scheduled for elective TAVR to treat severe symptomatic aortic stenosis. A right transcarotid approach using ﬂuoroscopic and transesophageal echocardiographic guidance was planned. After the induction of general anesthesia, a TEE probe was easily placed into the esophagus, and the new aortic valve was deployed without issues during this short procedure. While no trauma or blood was noticed during transesophageal probe insertion or removal, gastric aspiration with an orogastric tube revealed blood-tinged secretions.

Two hours after surgery, the patient developed progressive chest pain and shivering. A computed tomography (CT) with intravenous contrast of the neck, thorax, and abdomen demonstrated pneumomediastinum and a right hydropneumothorax. An esophageal perforation was strongly suspected, and a right thoracic drain was inserted. Three hundred milliliters of a serosanguinous liquid were drained from the pleural space. Esophagogastroscopy showed a 4-cm vertical perforation of the middle third of the esophagus.

7 hours after his initial procedure the patient underwent right thoracotomy and repair of an esophageal perforation. A large vertebral osteophyte was visualized and palpated by the thoracic surgeon at the site of the perforation. The thoracic surgeon performed a primary closure of the esophageal wall in two layers, and an intercostal muscular ﬂap was mobilized to complete the closure. Post-operative course was complicated by pneumonia, severe delirium, and congestive heart failure with pulmonary edema, which eventually led to the family withdrawing care one month later.

Esophageal perforation from TEE is rare, with an estimated incidence of 0.03%-0.09% in cardiac surgery patient population. This unfortunate complication is associated with prolonged hospitalization and a high mortality rate of 40%.

Risk factors associated with esophageal perforation include preexisting esophageal pathologies such as esophageal stricture, Zenker’s diverticulum, ﬁbrosis from prior chest radiation, and ulceration caused by medication. In addition, Severe cardiomegaly and large calciﬁed lymph nodes have been reported as the cause of esophageal perforation. Both conditions increase the mechanical compression exerted by the probe against the mucosal and muscular ﬁbers of the esophagus. Vertebral osteophytes are common radiologic ﬁndings and are present in 20% to 30% of the elderly population. They can contribute to dysphagia and aspiration, especially in patients with diffuse idiopathic skeletal hyperostosis. In the thoracic region, the esophagus is vulnerable to extrinsic compression by anterior osteophytes, particularly at the tracheal bifurcation (T4-T5) and at the diaphragmatic hiatus (T9-T10) because the anatomic space between these structures and the vertebral column is particularly reduced. Therefore, cervical and thoracic vertebral osteophytes noticed on thoracic CT before procedures should be considered a relative contraindication to TEE, particularly in elderly patients who undergo interventional cardiologic procedures under general anesthesia.

Preoperative imaging performed as a routine investigation (chest CT) before TAVR or other cardiac procedures should be carefully reviewed before TEE, and the presence of vertebral osteophytes should be recognized.