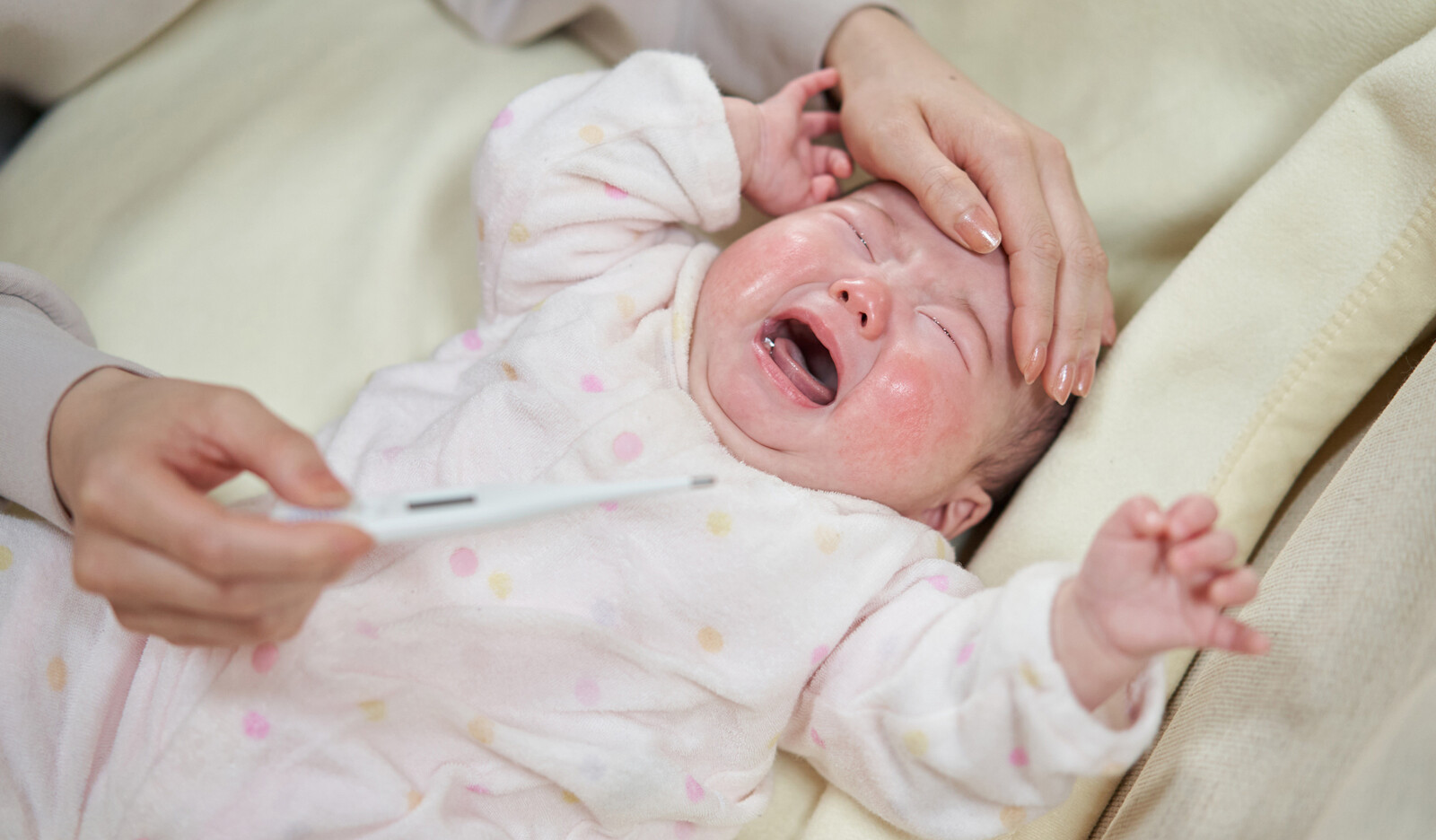 A 6-month-old former 29-week premature male infant was admitted to the pediatric intensive care unit for rapidly progressive respiratory failure after 2 days of fever, diarrhea, and progressive tachypnea and desaturation. At baseline, he had been meeting developmental and growth goals appropriate for adjusted age and was not oxygen dependent at home.

The patient was emergently intubated based on the clinical presentation and vital signs. Following an unremarkable intubation, he required durable vascular access. The decision was made to consider subclavian venous access because of the shortness of his neck, making an internal jugular or supraclavicular approach to the brachiocephalic difﬁcult, and diarrhea, making infection of a femoral catheter a risk.

A 13-6 MHz linear-array L25 transducer was used to visualize the right subclavian artery and vein in the transverse view. The supervising and trainee physicians performing the guided procedure noted that the artery and vein both appeared pulsatile during systole on the color Doppler, with no apparent diastolic ﬂow in the subclavian vein.

These findings raised their suspicions of cardiac pathology, prompting cardiac point-of-care ultrasound that was performed by an intensivist. Signiﬁcant right heart dilation was seen in the apical four-chamber and subcostal long-axis views.

Pulmonary vasodilator therapies were concomitantly initiated. The patient was found to have respiratory syncytial virus infection.

The patient recovered and was transitioned from inhaled nitric oxide to sildenaﬁl. He was extubated within 3 days and was discharged home after 9 days on long-term sildenaﬁl enterally at 0.5 mg/kg three times a day.

The authors start the discussion about this case by commenting on the applicability of ultrasound as a diagnostic modality even during a procedural application. They noted, that unexpected ultrasound ﬁnding was noted in the performance of a routine procedure, prompting a rapid cardiac evaluation by trained intensivists, who subsequently requested comprehensive imaging to completely document the suspected diagnosis of pulmonary hypertension, leading to initiation of proper therapy.

They also suggest that this case highlight the need to train individuals who perform ultrasound-guided procedures in diagnostic applications. Ultrasound is used on patients in multiple outpatient and inpatient settings for procedures ranging from vascular access to paracentesis to joint injections, the chance that an unexpected physiologic ﬁnding can be detected is always present.

Finally, they commented that this case emphasizes the need for recording and reviewing ultrasound imaging for documentation and future review, which is important for the follow-up of procedural performance, as well as the review of possible complications. As the situation illustrates in this case, unexpected imaging ﬁnding can arise, and therefore documentation and image storage should be seen as beneﬁcial for communications among providers and specialties rather than as an hindrance.