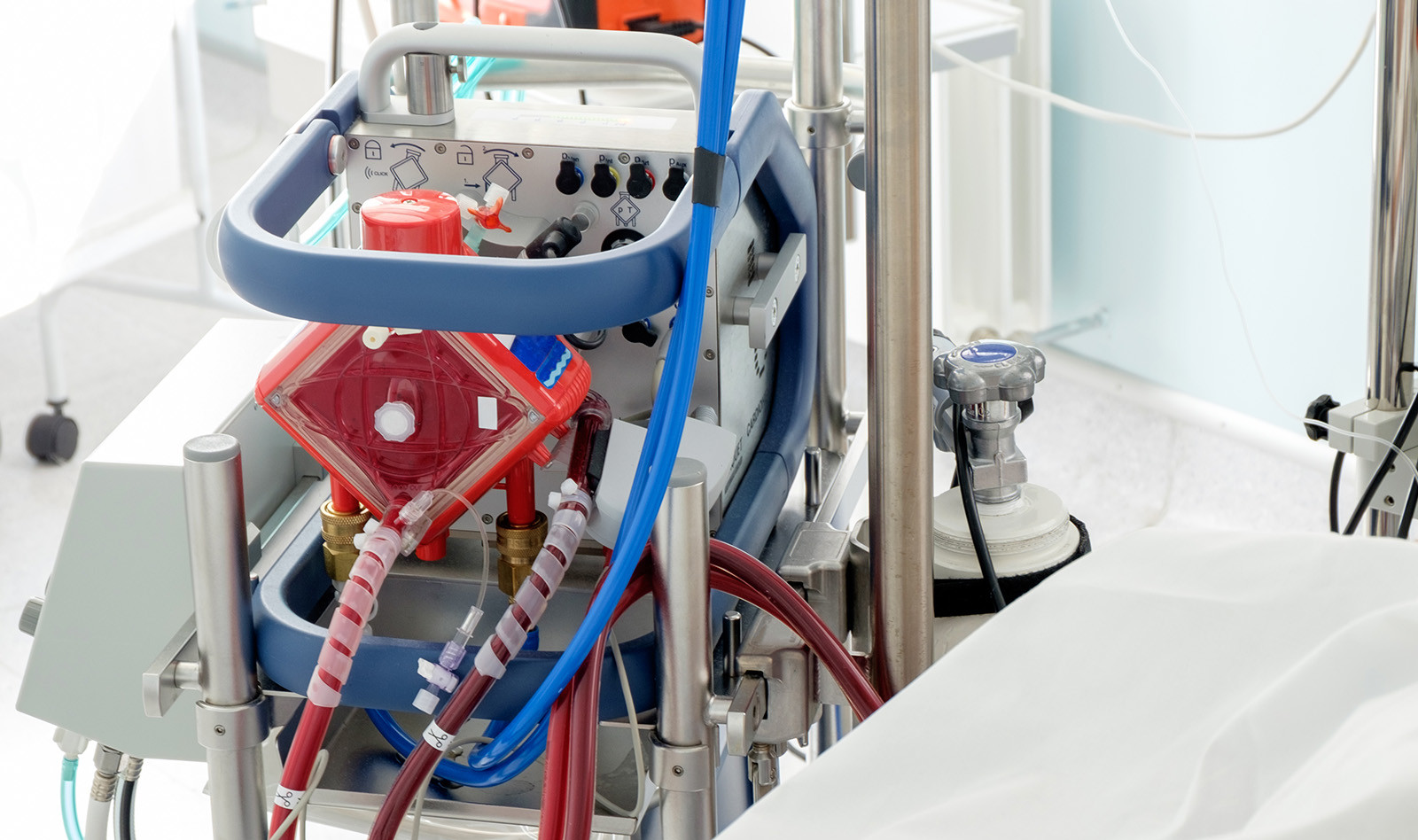 Percutaneous venoarterial extracorporeal membrane oxygenation (VA-ECMO) is as an important supportive strategy for patients with cardiac arrest since it provides hemodynamic support to allow for evaluation and treatment of reversible causes.

However, accumulating evidence suggest that VA-ECMO may increase left ventricular (LV) wall stress and cause ventricular injury. Therefore, “unloading” the LV – a process of reducing blood content in the LV – has been used routinely to reduce myocardial wall stress. While several techniques have been employed, there is no consensus as to whether unloading strategies should be routinely employed to reduce LV wall stress.

The authors conducted this descriptive study to characterize the echocardiographic sequence of ventricular recovery in a population of patients with refractory ventricular fibrillation/ventricular tachycardia (VT/VF) out-of-hospital cardiac arrest (OHCA) who were treated with percutaneous VA-ECMO. The authors also aimed to determine how echocardiographic parameters of LV loading changed with different levels of VA-ECMO support and with intra-aortic balloon pumps (IABP).

Patients that were hospitalized between December 1, 2015, and September 1, 2019 and were treated with the Minnesota Resuscitation Consortium refractory VT/VF protocol.

Turndown protocol refers to sequential decreases in the VA-ECMO circuit flow while transthoracic echocardiography is performed to evaluate hemodynamic and echocardiographic parameters.

All patients had the IABP support discontinued prior to each turndown study. The first echocardiogram study was done after successful completion of the rewarming protocol >24 h after the patient’s hospital admission. The turndown studies were then performed daily until the patient was deemed suitable for decannulation or care was terminated.

ECHOCARDIOGRAPHIC EVALUATION OF RECOVERY OF CARDIAC FUNCTION AND VENTRICULAR UNLOADING

Four parameters were evaluated at five stages during hospitalization:

The hospitalization stages were:

Myocardial loading was evaluated using LVEDD, which was considered as a surrogate for LV preload.

172 patients underwent VA-ECMO placement for refractory VT/VF OHCA, but 95 of then had care withdrawn before their first echocardiogram due to evidence of devastating neurologic injury or goals of care decisions that were made in the first 24 h. 77 patients had >1 interpretable turndown echocardiograms and were included in the analyses.

The author concluded that refractory VT/VF OHCA patients who were treated with VA-ECMO had significant biventricular recovery. Cardiac recovery appeared to be a time-dependent phenomenon that may occur via reduction of transpulmonary flow and LV preload without a clinically significant increase in afterload.