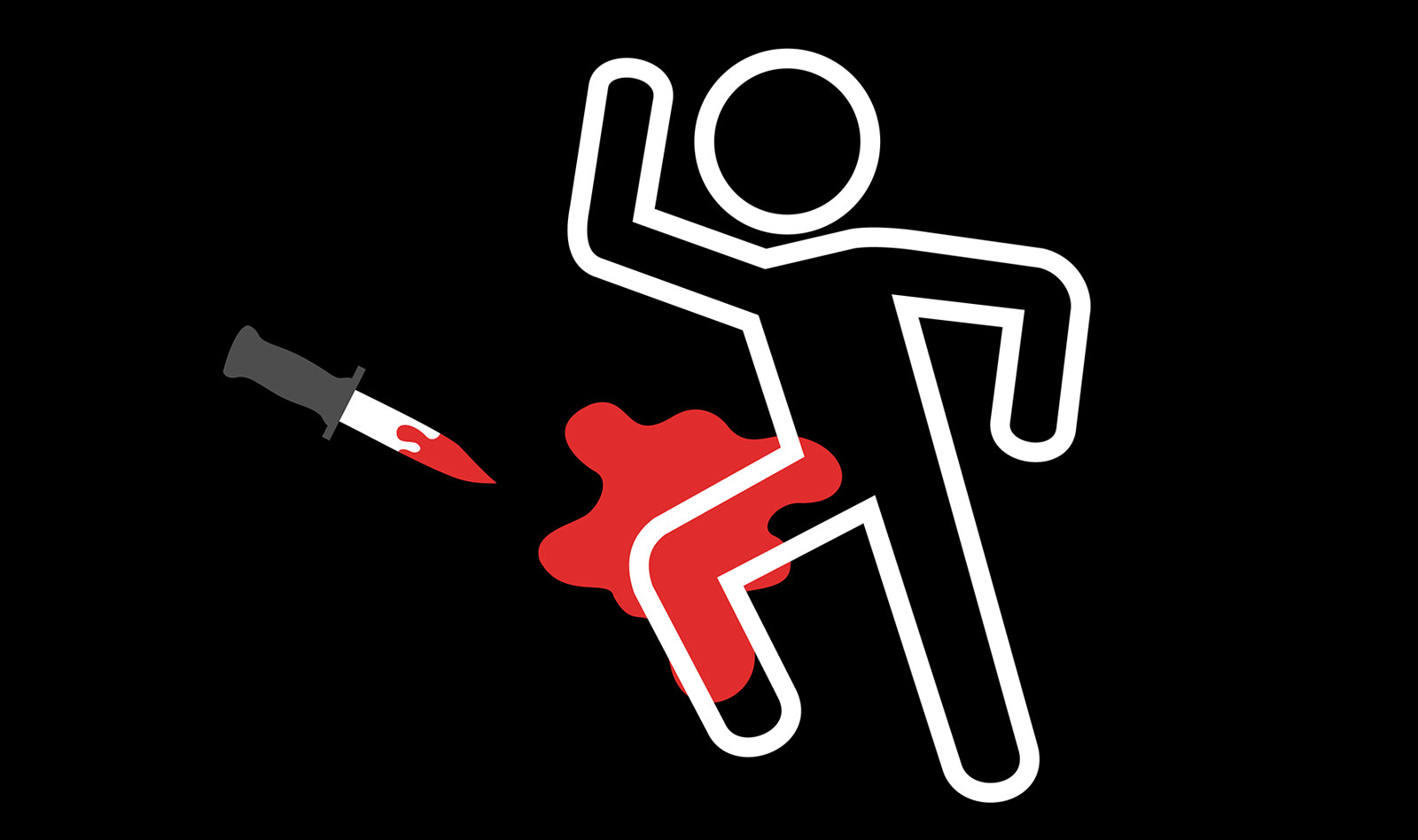 Immediate surgery and vascular repair without the support of diagnostic imaging techniques is indicated for patients who present with “hard signs” of arterial injury such as pulsatile bleeding, expanding hematoma, absent distal pulses, cold/pale limb, palpable thrill or an audible bruit. Patients who present with “soft signs” such as diminished pulses, small and non-expanding hematoma or proximity of wound to a major vessel require further diagnostic evaluation.

The authors describe a case of a 24-year-old male who was admitted to the emergency department a stab injury in his left thigh. A kitchen knife entered from the anterolateral aspect of the upper third of his left thigh, leaving a 3 cm × 0.7 cm entry wound which penetrates into the deep tissues; no exit wound was found.

The patient was tachycardic an hypotensive. Physical examination showed a painful and swollen tight, pale skin color below the knee and prolonged capillary refill time of his foot. The patient was able to move the limb, but there was numbness of his leg.

Point-of-care Doppler ultrasound was performed and demonstrated a large hypoechoic, slightly pulsating hematoma in the subfascial compartment which filled with a turbulent flow on color Doppler consistent with a pseudoaneurysm. Spectral Doppler profile was consistent with a proximal blood leak and reduced distal blood supply.

Based on the physical exam and point-of-care ultrasound findings the patient was immediately transferred to the operating room for surgical exploration. A 1-cm longitudinal laceration was found in the anterior aspect of the superficial femoral artery, which was successfully repaired.