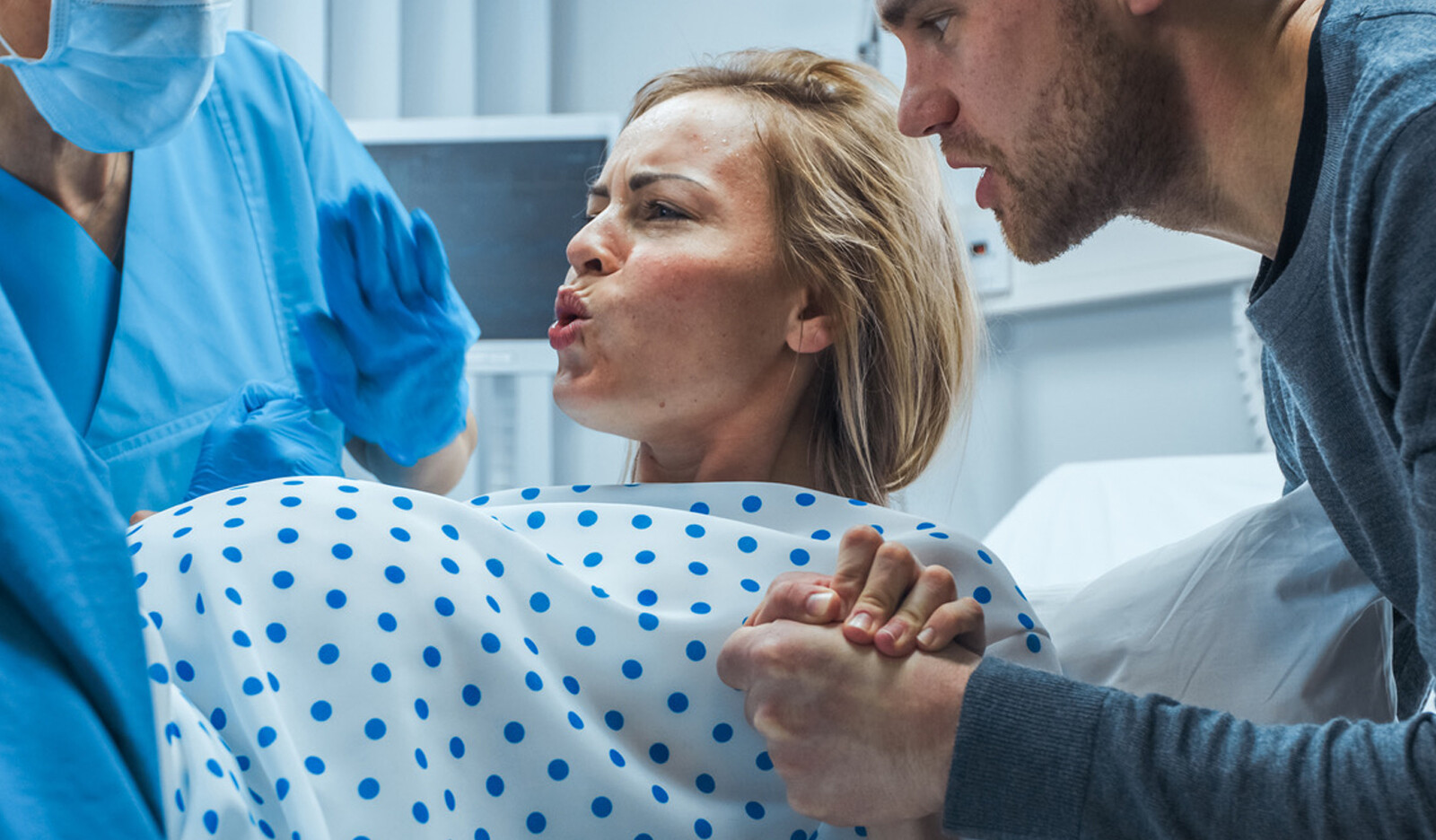 Strict fasting during labor was advocated after the initial description of aspiration pneumonia in 66 parturients in 1946. However, the growth of regional anesthesia techniques and advances in obstetric anesthesia have both contributed to a significant reduction in the incidence of peripartum aspiration pneumonia.

Currently in the United States the mortality rate associated with aspiration is less than 1 in 1 million pregnancies. Therefore, strict fasting during labor has been questioned and, in some countries, more liberal practices have advocated and implemented clear fluids for more than 20 years.

The goal of this study was to determine and compare the gastric emptying after intake of a standardized light meal in women in labor with epidural analgesia, women in labor without epidural analgesia, pregnant women not in labor, and nonpregnant women using a reliable, noninvasive ultrasound tool. The authors hypothesized that the gastric emptying fraction of a light meal measured during a 15-to-90-min period would be reduced by at least 30% in parturients with labor epidural compared with the Nonpregnant Control group and the Pregnant Control group.

All volunteers and parturients were 40 yr of age or younger, had no significant medical history (American Society of Anesthesiologists Physical Status I), fasted for at least 6 h for solids and 1 h for clear liquids, and had an empty stomach on first ultrasound examination.

Women included in the Nonpregnant Control group had to be confirmed as not pregnant via a urine pregnancy test performed on the day of their participation in the study.

Women included in the Pregnant Control group had to be nonlaboring pregnant women in the third trimester (more than 32 weeks of gestation on the day of the study).

Women included in the Parturient–Epidural and Parturient–No-Epidural groups had to be in labor in the delivery suite, were more than 38 weeks gestation, and were allowed to ingest solids during labor in accordance with local protocol. Women included in the Parturient–Epidural group had to have effective epidural analgesia (i.e., a verbal pain score less than or equal to 3 on a numerical scale [0 = no pain; 10 = the worst pain imaginable] 1 h after induction of epidural analgesia).

Ultrasound Examination of the Gastric Antrum

In the four groups, ultrasound examinations of the gastric antrum were performed using a portable ultrasound device equipped with an abdominal probe (2 to 5 MHz) in the standardized sagittal plane passing through the abdominal aorta and the left lobe of the liver. Qualitative assessment of antral content was performed. The lack of appearance of any content in a flat antrum with juxtaposed walls corresponded to empty antrum, while hypoechoic content in a dilated antrum corresponded to fluid contents, and more echoic content in a distended antrum corresponded to solid or thick fluid contents. The maximal diameters (longitudinal D1 and anteroposterior D2) of the antrum were measured from serosa to serosa, between antral contractions.

The mean values of three consecutive measurements of D1 and D2 were used for the calculation of the antral cross-sectional area according to the formula: antral area = π × D1 × D2/ 4

Each participant was lying in the semi-recumbent position with the head elevated to 45 degrees. An initial ultrasound examination of gastric contents was performed to ensure that the stomach was empty. An ultrasound-empty stomach was defined as lacking visualization of any fluid or solid content in the antrum (empty antrum) and having an antral cross-sectional area of less than either 505 mm 2 (in pregnant women) or 340 mm2 (in nonpregnant women).

Participants were then invited to consume a test meal (125 g flavored yogurt: 120 kcal, 3.8 g protein, 2.2 g lipid, 21.2 g carbohydrates) within 5 min. This test meal was ingested 1 h after the initiation of epidural analgesia for the women in the Parturient–Epidural group.

Ultrasound examinations of the gastric antrum with measurement of the antral cross-sectional area were then performed 15, 60, 90, and 120 min after the end of test meal ingestion.

The primary outcome measures were the antral cross-sectional areas measured 15 and 90 min after ingestion of the meal. These measurements enabled calculation of the gastric emptying fraction of the light meal corresponding to the percentage reduction in the antral cross-sectional area from 15 to 90 min after the ingestion of the meal and used the following formula: gastric emptying fraction15–90 = [(antral area90min/ antral area15min) – 1] × 100.

Forty women (10 per group) were included and analyzed in this study. There was no statistically significant difference in demographic characteristics and solid food fasting duration among the four groups; the duration of fasting for clear fluids was statistically significantly shorter in the Parturient-Epidural group compared to each Control group.

The median gastric emptying fraction at 90 min in the Parturient-Epidural group was statistically significant and lower than that in the Nonpregnant Control and Pregnant Control groups.

The main findings in this prospective study were the statistically and clinically significant lower gastric emptying fractions and longer half-times to gastric emptying of a light meal in parturients receiving epidural analgesia compared with those fractions in nonpregnant and pregnant participants.

The authors commented that these results should lead anesthesiologists to remain cautious about permitting solid foods during labor, especially when no epidural analgesia is used. They added that gastric ultrasound could be useful for monitoring gastric contents, as well as for guiding the decision to fast or feed during labor.