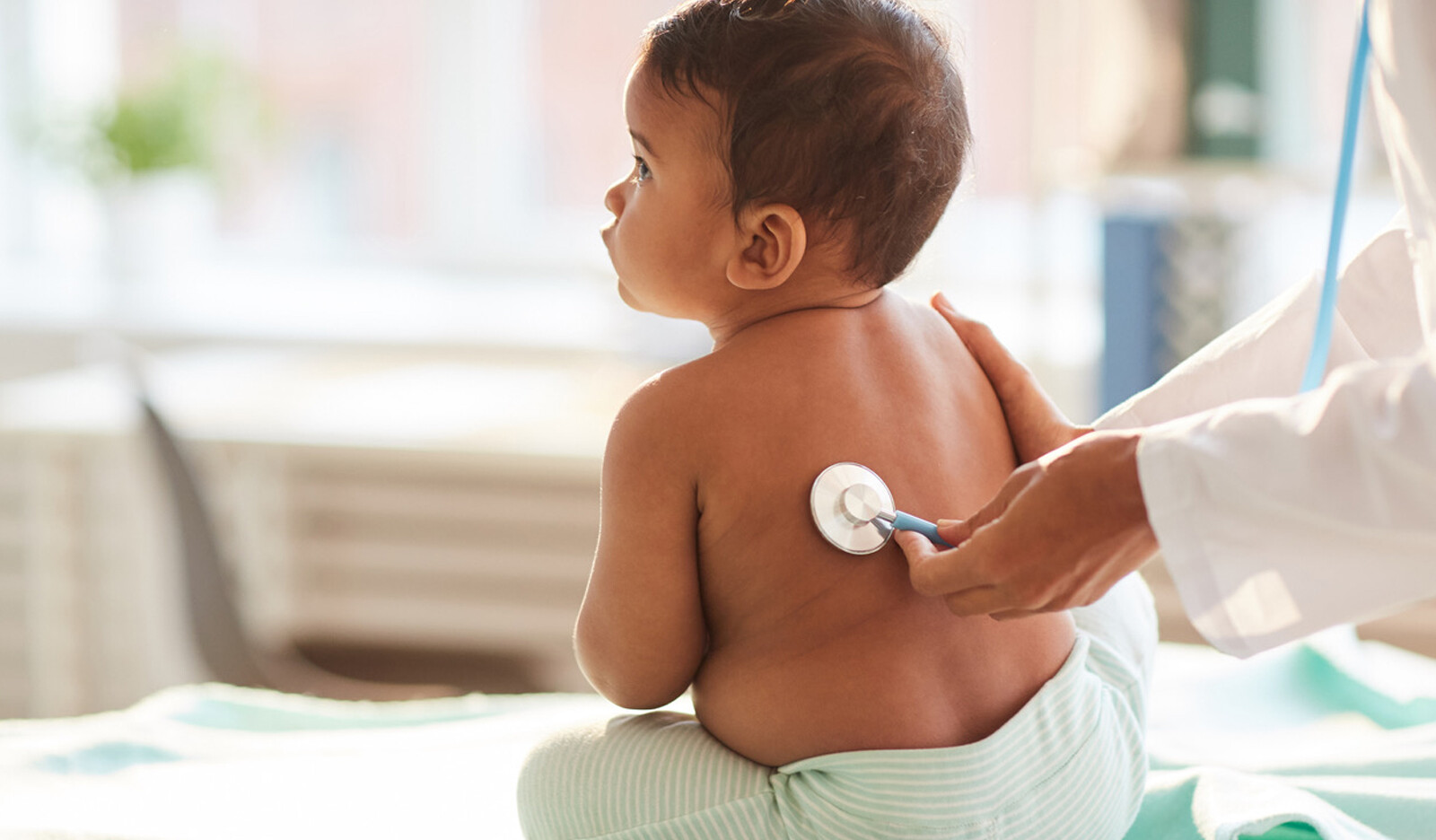 Pulmonary arterial hypertension (PAH) in the pediatric population may be classified as primary/idiopathic or may be associated with congenital heart (CHD) or lung disease. Over time, right ventricular (RV) function determines morbidity and mortality.

In adults with PAH, outcome is associated with tricuspid annular plane systolic excursion (TAPSE) – a measure of RV longitudinal function.

The aim of this study was to investigate the association of serial assessment of TAPSE with death or lung transplant in pediatric patients with PAH.

Associations between TAPSE or FAC and time-dependent outcomes were modeled in an extended Cox regression model through which each echocardiogram in a given patient is modeled as a new observation with censoring at the next echocardiogram (unless an event happens, in which case the event is assigned to the previous echocardiogram).

18 patients had primary/idiopathic PAH, 25 had PAH-CHD, and ﬁve had PAH associated with lung disease. The median age at presentation was 7.7 years and median follow-up duration was 4.4 years. Ten participants (21%) experienced the primary endpoint of death or lung transplantation.

Participants experiencing death or transplant had a signiﬁcantly lower FAC and TAPSE in comparison with transplant-free survivors. An increase in TAPSE Z score and a decrease in FAC conferred a decreased risk for the primary outcome, although this was not statistically signiﬁcant (hazard ratio of 0.56 per Z score unit of TAPSE and 0.46 per 10% change in FAC).

The author concluded that while values at presentation were similar between PAH transplant-free survivors and nonsurvivors, TAPSE Z score and, to a lesser extent, FAC at 1-year follow-up were associated with poor outcomes, with serial measurements showing a diverging trajectory over time. They also commented that the decline in TAPSE prior to worsening FAC may arise from an earlier decrease in longitudinal versus circumferential/radial function. Therefore, they believe that TAPSE may be a sensitive indicator of RV efﬁciency in PAH. However, despite this, they still advocate to assess FAC, which incorporates apical and radial shortening.

Few more comments were made by the authors: