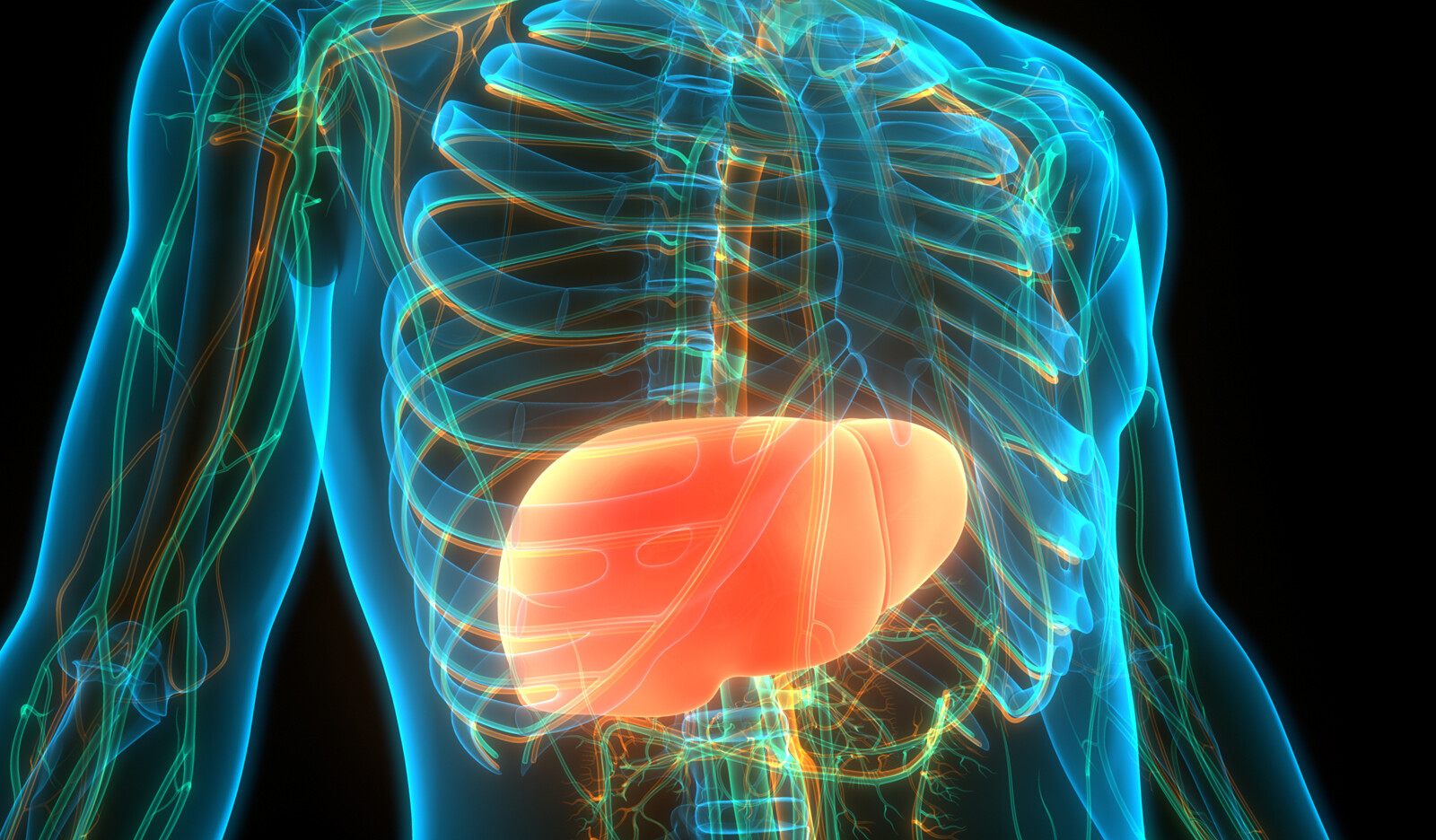 ORIGINAL RESEARCH • Contrast-enhanced Ultrasound is Useful for the Evaluation of Focal Liver Lesions in Children.

While liver tumors are rare in children, they can pose a diagnostic challenge when suspected. Imaging is one of the cornerstones of the workup for correct diagnosis in these patients. contrast enhanced computer tomography (CECT) and contrast enhanced magnetic resonance imaging (CEMRI) are the main imaging modalities in the workup of liver tumors. While these methods provide very detailed and valuable information, they are also associated with risks and disadvantages – considerable degree of harmful radiation and potentially nephrotoxic iodinated contrast media is administered in CECT, and sedation or general anesthesia for MRI studies.

In contrast, ultrasonography (US) is radiation-free, does not require the patient to be completely still, is portable and fast. However, it is often not sensitive enough to characterize a focal liver lesion (FLL). contrast enhanced ultrasound (CEUS) – a non-nephrotoxic contrast agent – may increase the diagnostic information obtained from the ultrasound study.

The purpose of this study was to retrospectively outline the authors’ experience with CEUS as a tool for the characterization of FLLs in pediatric patients.

The authors were left with 36 ﬁrst-time examinations with intent to characterize a FLL. The authors calculated agreement between CEUS diagnosis and reference diagnosis as well as speciﬁcity and negative predictive value (NPV) when applicable.

The age of the patients ranged from 0.1 to 17.9 years. No adverse reactions to the CEUS were observed.

When analyzing only the CEUS cases that were conclusive, leaving out the four inconclusive cases and the four cases where CEUS could not visualize the lesion, the overall agreement between CEUS and reference diagnosis for benign versus malignant differentiation was 96% (27/28). While sensitivity and positive predictive value could not be calculated, the speciﬁcity for correctly characterizing a lesion as benign was 96% and the negative predictive value was 100%.

The authors concluded that CEUS can be useful in the medical workup for the identiﬁcation and classiﬁcation of focal liver lesions in children.