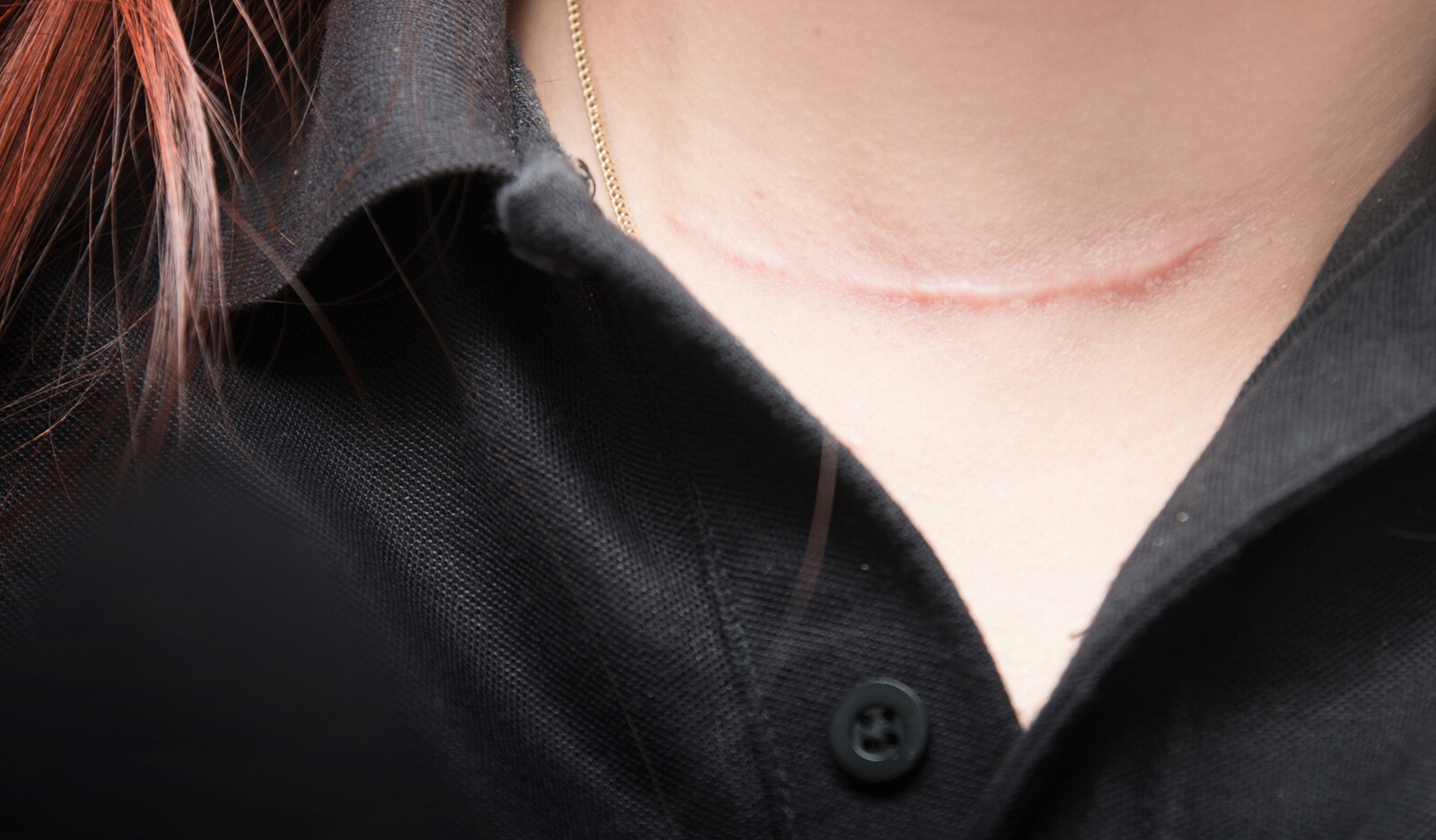 ORIGINAL ARTICLE • Transcutaneous Laryngeal Ultrasonography: A Reliable, Non-Invasive and Inexpensive Preoperative Method In the Evaluation of Vocal Cords Motility—A Prospective Multicentric Analysis on a Large Series and a Literature Review

Benign and malignant thyroid diseases affect a large population worldwide. The most feared and dangerous complication of thyroidectomy is the paresis or paralysis of the recurrent laryngeal nerve (RLN), with a wide range of incidence reported in literature (0.5–20% of cases).

Mechanism of nerve damage include compression, crush, stretch, laceration of the nerve and thermal injury, along with vascular injuries. While unilateral vocal cord paralysis (VCP) generally does not affect voice, bilateral VCP can be the cause of an acute respiratory distress, requiring temporary or permanent tracheotomy.

According to the American Thyroid Association (ATA) guidelines, a preoperative laryngeal evaluation is required only in selected cases, such as in patients with voice alterations, in patients with extrathyroidal cancer extension, in patients who had already undergone neck surgery with suspicious or certified RLN or vagus nerve lesion.

Transcutaneous laryngeal ultrasonography (TLUS) has been proposed as a non-invasive and painless indirect examination of vocal cords function as alternative to direct flexible fiberoptic laryngoscopy (FFL).

The aim of this study was to assess TLUS reliability as an alternative method to direct FFL in the evaluation vocal folds function in patients candidates to thyroid surgery.

This was a prospective observational multicentric cohort study on consecutive patients diagnosed with benign and malignant thyroid disease referred to the Thyroid Surgery.

Exclusion criteria were age < 16 years, previous neck surgery and irradiation, presence of tracheostomy, pre-existing diagnosis of vocal cord nodules. Patients were stratified into two groups according to body mass index (BMI) in a non-overweight group (BMI < 25) and in an overweight or obese group (BMI ≥ 25).

All patients underwent TLUS and subsequently were evaluated via laryngoscopy by a blinded otolaryngologist. The ultrasonographical and laryngoscopical findings were then compared by an external blinded investigator.

In 14 patients (3.54%), the investigator reported a hard visualization of vocal cords with ultrasonography.

The authors concluded that visualization of both vocal cords depended on patients’ characteristics, especially sex. They further concluded that TLUS is a valid non-invasive and painless alternative method in the preoperative assessment of vocal cords a sensitivity of 96.8%, a specificity of 95.6% in the identification of vocal cords alterations and a concordance between TLUS and FL of 95.7%.

They commented that TLUS can be easily performed by the surgeon itself during the preoperative routine diagnostic ultrasound, lasts only 1–2 min, does not require another specialist, is cheap and does not require a dedicated instrumentation.