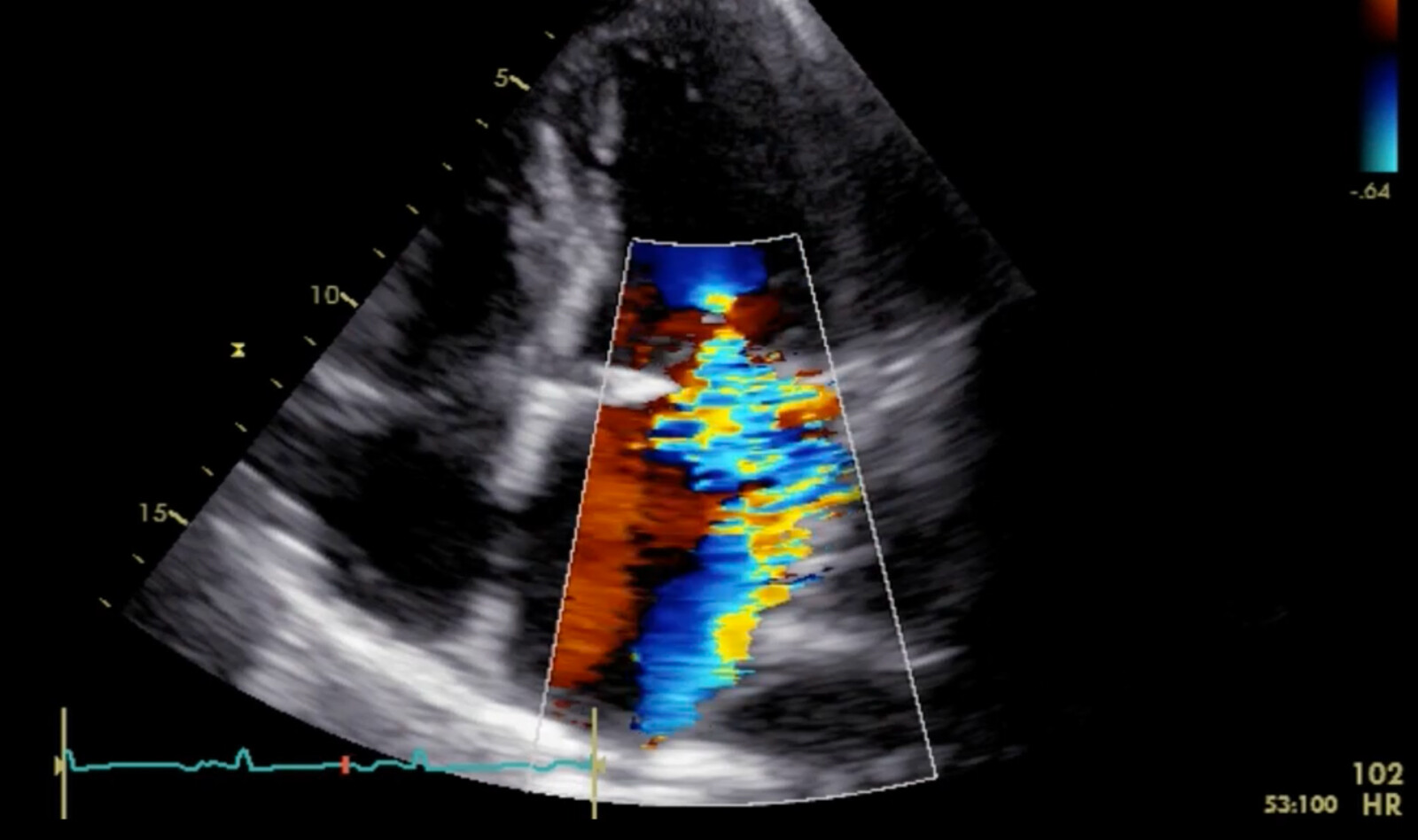 Mitral valve prolapse (MVP), which has a prevalence of 2.4% in the general population, is the most common etiology of mitral regurgitation (MR). The natural history of MVP is diverse, ranging from slow progression of mild MR degrees, to rapid progression to severe MR requiring cardiac surgery. MVP can also lead to infective endocarditis and ‘‘malignant MVP,’’ which is associated with sudden cardiac death.

The authors undertook this study of patients with MVP with less than moderate MR to assess:

Consecutive patients with MVP who had with less than moderate MR quatified by proximal isovelocity surface area (PISA) and by the comprehensive integrated transthoracic echocardiography (TTE) approach, were retrospectively identified. The authors then matched them 1:2 for age and sex with non-MVP patients having less than moderate MR (non-MVP control group) by the comprehensive integrated TTE approach.

Standard TTE was performed with chamber and diastology assessment. Maximal two-dimensional LV dimensions were obtained in the parasternal long-axis view by choosing the largest measurements from basal to mid LV. The LA volume was calculated by the disk summation technique, the LV mass was calculated using linear methods, and MVP was deﬁned per guidelines.

A total of 253 MVP patients with less than moderate MR were matched to 344 controls with less than moderate MR. Patients with MVP had more PVCs, larger LV and LA remodeling parameters, and more mild-to-moderate MR. Multivariate linear regression models showed that larger LV remodeling parameters were independently associated with MVP and female sex but not MR severity. The LA volume index was independently associated with MVP, age, and E/e’. The LV mass index was associated with MVP, age, and hypertension. Among 323 (54%) patients having subsequent transthoracic echocardiography, 17 patients (all MVP) progressed to moderate-severe MR or more at a median of 4.3 years. Isolated posterior leaﬂet prolapse was the single factor associated with MR progression.

The authors concluded that patients with less than moderate degenerative MR due to MVP exhibit ‘‘benign’’ early LV and LA remodeling that appears to be not related to MR severity and not associated with MR progression or mortality.