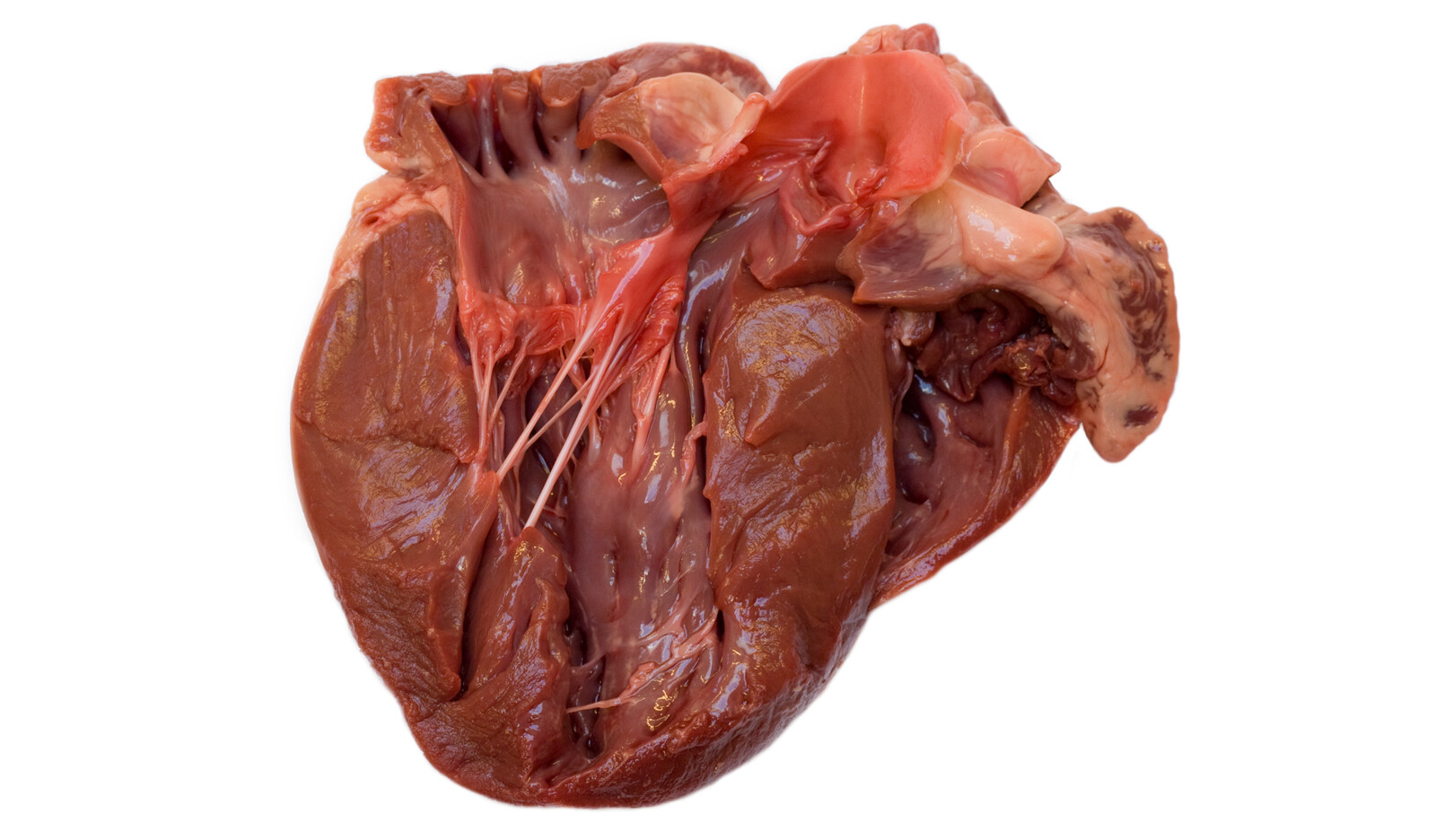 This is a case report of a 40-year-old man with unremarkable past medical history who presented with two days of palpitations. His physical examination was notable for multiple lentigines of 5 mm to 15 mm that were black-brown in color, macule, flat, and scattered on the face, neck, trunk, and on both hands. He was also found to have hypertelorism but there was no evidence of deafness, genital anomaly, and other dysmorphic features including face. Electrocardiography (ECG) indicated atrial fibrillation, left ventricular hypertrophy with a strain pattern.

LS present with diverse manifestation from asymptomatic to severe. Cardiac involvement in LS would deem to determine prognosis. LS with noncompaction is very rare.

The authors conclude that it is necessary to find out cardiac involvements with multi-image modalities in patients who got diagnosed with LEOPARD Syndrome.