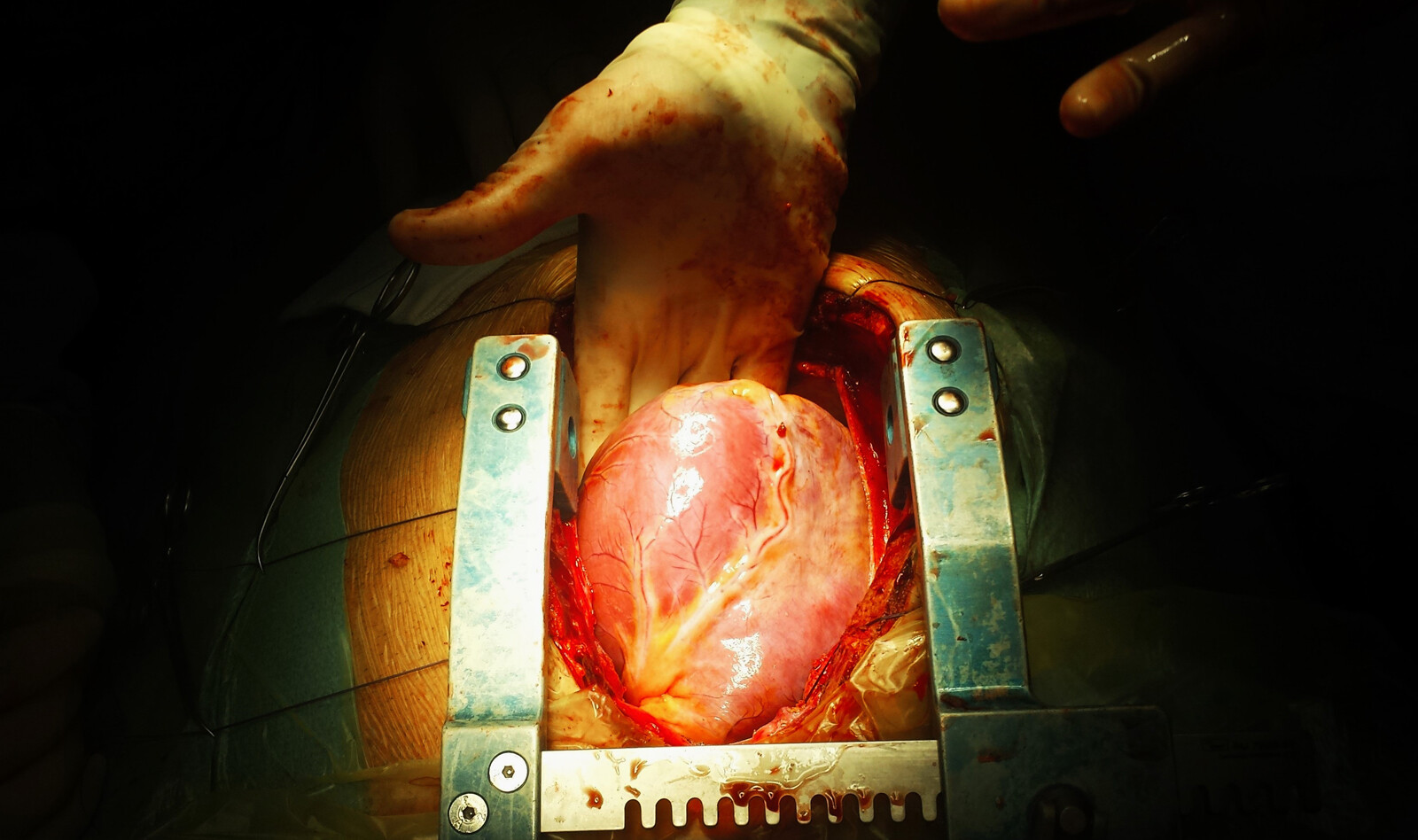 Despite the inherent challenges associated with imaging of the anterior, highly asymmetric, crescent-shaped chamber, the right ventricular (RV) size and function is most frequently imaged with echocardiography. A variety of measurements are made to characterize RV chamber size and function.

Although left ventricular (LV) size and function parameters have been analyzed by sex in the current chamber quantiﬁcation guidelines not all RV parameters have been differentiated in a similar way. Nonetheless, it is known from three-dimensional echocardiographic and cardiovascular magnetic resonance studies of normal subjects that upper and lower limits for RV size and functional measures are different for men and women even after indexing to body surface area (BSA).

Therefore, the aim of this study was to determine whether similar differences exist in 2D RV size and systolic function parameters.

2,262 individuals were screened at 19 centers in 15 countries in 6 continents. 349 subjects were excluded because of RV acquisitions that were of inadequate quality for assessment of end-diastolic (ED) and end systolic (ES) areas and free wall strain (FWS). The remaining 1,913 subjects (981 men, 932 women) were included in this analysis. These were healthy individuals older than 18 years without histories or clinical evidence of heart, lung, or kidney disease, with normal blood glucose and cholesterol levels.

Comprehensive 2D and color Doppler echocardiograms were obtained following a study-specific imaging protocol. Digital loops were stored and analyzed ofﬂine at the core laboratory. All measurements were made using vendor independent software based on the most recent American Society of Echocardiography and European Association of Cardiovascular Imaging guidelines.

Nine measurements of RV size and function were investigated:

RV basal and mid dimensions, RV area and length, and RVOT dimensions in the parasternal long-axis and short-axis views were larger in men than in women. Because of the smaller BSA in women, this relationship was reversed when the parameters were indexed to BSA. When indexed to height, all dimensions remained larger in men than in women. Two-dimensional RV functional parameters, including FAC, GLS, and FWS, were higher in magnitude in women compared with men.

TAPSE and RV MPI demonstrated no sex differences, while RV S 0 had lower values in women than in men.

RV Size and Function and Ethnicity

There was a trend toward smaller RV sizes in Asians compared with whites and blacks. RV diameters and both diastolic and systolic areas (BSA indexed and nonindexed) were smaller in Asians, often reaching statistical signiﬁcance. RV function (as measured by TAPSE, S 0 , FAC, and strain) was not different among ethnic groups.

RV and RVOT dimensions were not signiﬁcantly different across the age spectrum. In contrast, RV length, as well as indexed and nonindexed ED and ES areas, were smaller in the older age groups.

Among functional parameters, RV FAC, GLS, FWS, TAPSE, and S’ were lower or similar among older versus younger individuals. The most consistent differences occurred when the youngest age bracket was compared with subjects >65 years of age.

Two main observations can be made from the data in these graphs:

The authors concluded that two-dimensional RV parameters are sex dependent, and differences appear to exist among ethnicities, with Asians having the smallest RV size. Age-related differences in 2D RV size or functional parameters were not detectable in this study. Future larger studies are required to validate the difference between ethnicities.