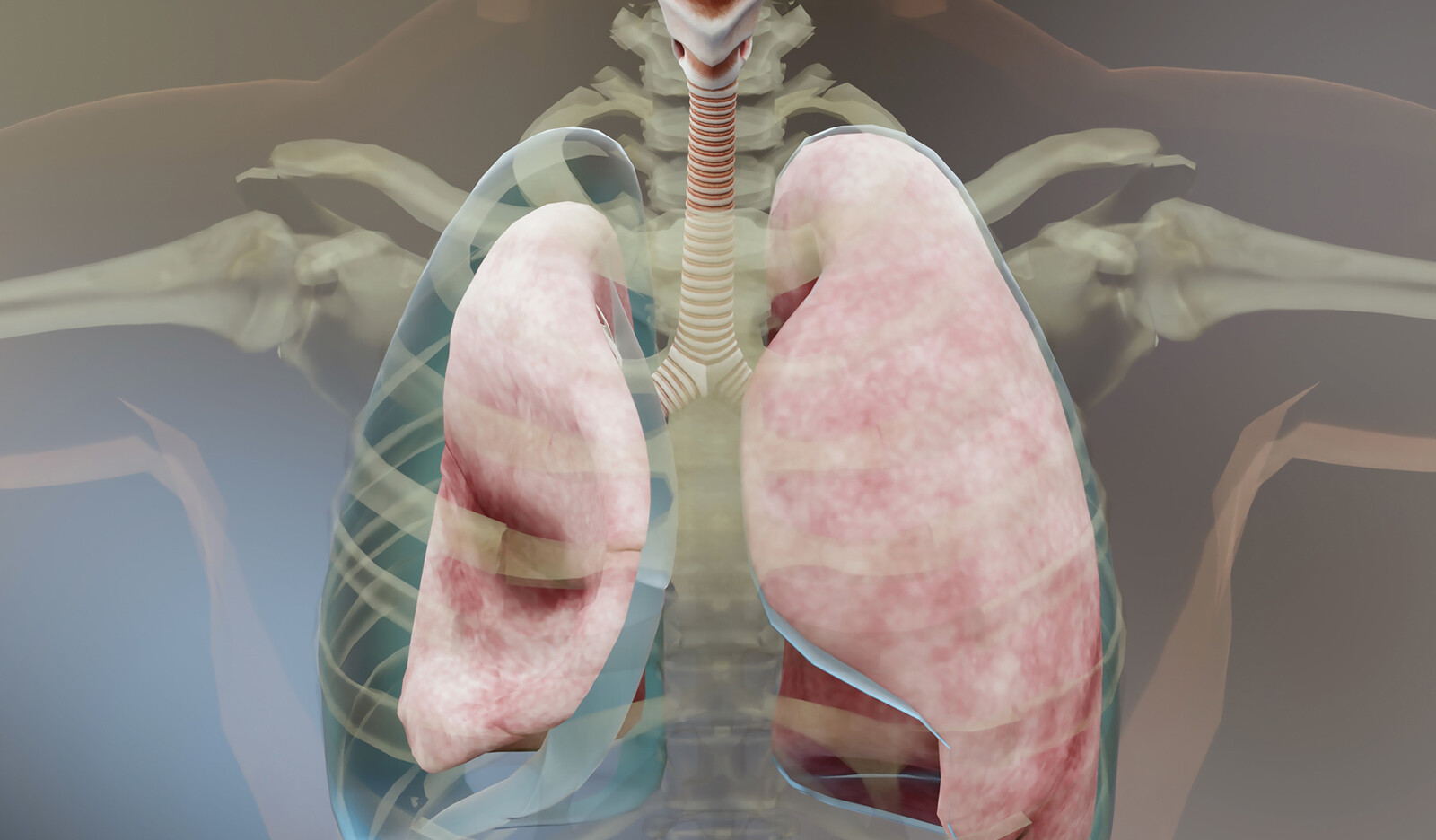 Needle thoracostomy (NT), or needle decompression, is one of the most potentially lifesaving and time-sensitive potential interventions a prehospital advanced life support (ALS) personnel may employ in the care of injured patients. This procedure involves introducing a catheter into the affected thoracic cavity to release the entrapped volume of air and is applied as a temporizing measure prior to definitive tube thoracostomy.

Traditionally, this is accomplished by visually or manually identifying the desired landmarks on the patient where introducing the catheter would be both safe and effective.

NT is not without risks; incorrect placement of NT can result in iatrogenic injury to underlying structures and lead to grievous complications or death.

Since prehospital POCUS is becoming more widely adopted for its diagnostic abilities to aid in decision-making in traumatically injured patients, the authors designed this pilot educational study intervention to train ALS prehospital personnel to use a handheld POCUS to aid in the detection of pneumothorax and apply it during the procedure to improve safety and success.

The authors hypothesized that the use of an ultrasound device would reduce potential iatrogenic injuries, increase placement accuracy, and be just as rapid to use as the landmark technique during a simulated NT following a brief educational session.

Participants were recruited from ALS agencies which provide 911, critical care transport, and helicopter EMS services to a 13-county area in rural Pennsylvania and Upstate New York within the USA. Recruitment occurred over a 2-month period. Group sessions included a maximum of eight ALS providers, and subjects provided information including demographics, level of training, and years of EMS experience.

Prior to the education session, each provider completed a simulation where they were presented with a healthy volunteer model and given a case of a patient with a suspected tension pneumothorax. Volunteer models used varied, but generally consisted of men aged 25–35, with a body mass index (BMI) that ranged from 24 to 35 kg/m2. The participants were asked to mark the anatomic location for needle decompression with an ultraviolet pen and verbally state the estimated depth of needle insertion necessary for adequate decompression. This site was then recorded following each participant, with ultrasound utilized by the investigators to determine the actual selected location relative to the target rib space, the depth required to access the pleural space, and the presence of underlying structures (vasculature, heart, liver, diaphragm). The episode was timed, and subjects were randomly assigned to either a left or right-sided pneumothorax. The participants completed this twice, first with an anterior, midclavicular approach followed by a lateral, anterior axillary line approach. During the post-education session, the opposite side was used in the scenario.

Following the landmark simulation, a board-eligible EMS physician provided an educational intervention consisting of a one-hour lecture describing indications for needle thoracostomy, along with a review of introductory ultrasound physics, technique, and thoracoabdominal structures involved in the procedure. Lung sliding identification and the utilization of M-mode in the detection of pneumothorax were discussed. The lecture intervention was followed by a hands-on ultrasound scanning time of approximately 30 min, which allowed all participants to familiarize themselves with the device and the use of ultrasound to identify pneumothorax, as well as to detect underlying dangerous structures on live volunteer models.

A post-education simulated skill station then followed and had the participants utilize the ultrasound to find the appropriate location for both anterior and lateral needle decompression. The same data were collected, although in the post-session, the participants could derive the depth to the pleural cavity utilizing the ultrasound device.

The primary outcome measurement was the number of potential iatrogenic injuries, and secondary outcomes included the time to complete the simulated scenario (time to the determination of site), the proportion of correct anatomical placement, and difference in measured depth compared to the estimated depth required for successful pleural space access.

A total of 30 EMS practitioners, of which seven were females (23.3%), participated in this study.

The authors concluded that a brief lecture followed by hands-on ultrasound training in an ultrasound-naive cohort of EMS providers was effective in allowing for rapid identification of appropriate needle thoracostomy position in the immediate post-education period during a simulated session in a non-clinical environment.