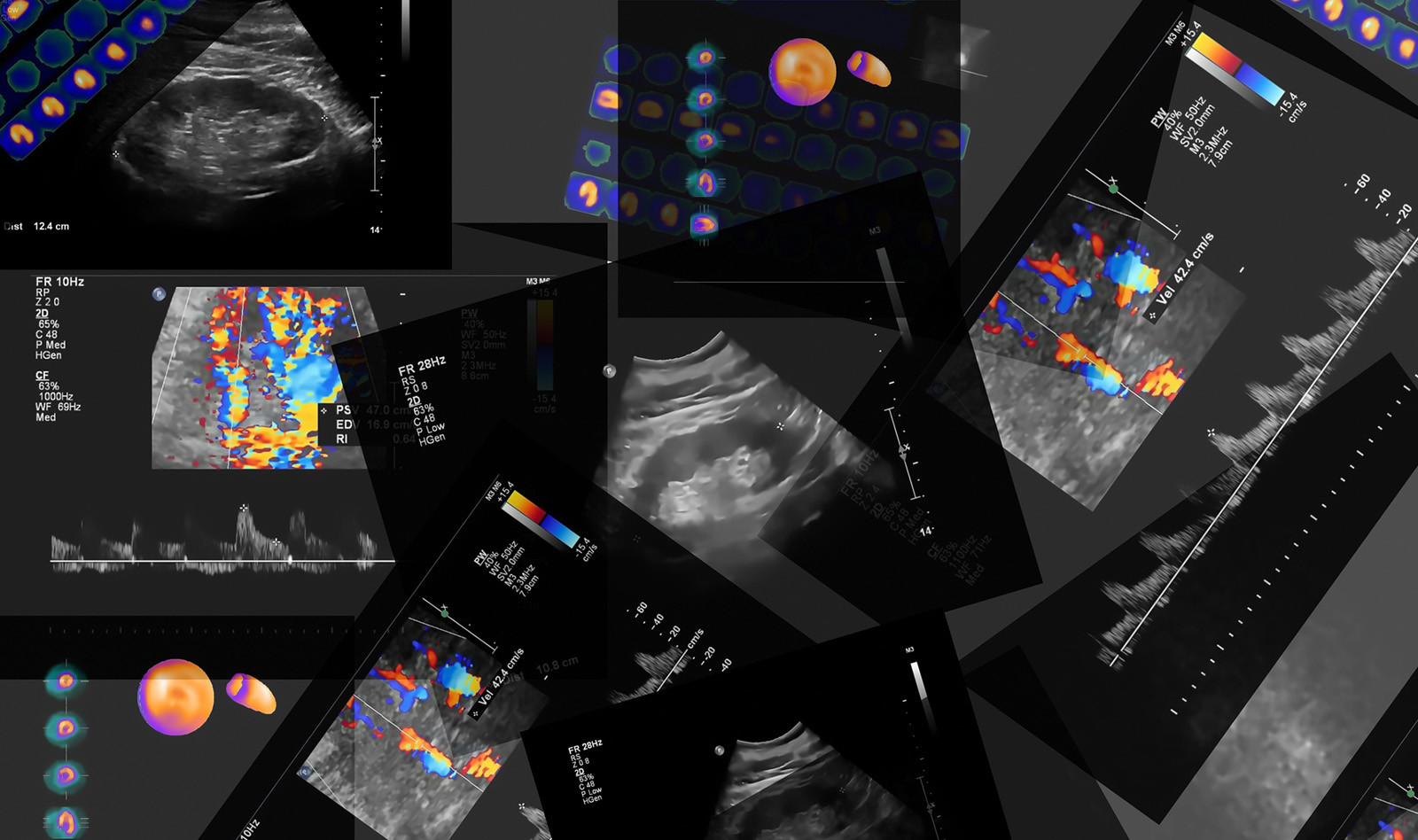 Hypertrophic cardiomyopathy (HCM) is marked by left ventricular hypertrophy. Left ventricular wall thickness (LVWT) is a key element in the diagnostic workup and prognostic assessment of HCM. Until recently, most knowledge about HCM has been obtained only from echocardiography-based studies. With the increase utilization of cardiac magnetic resonance (CMR), patients with HCM most commonly undergo both techniques.

Since recent investigations have highlighted the conflicting information about left ventricular wall thickness (LVWT) thickness when measured by CMR imaging and standard echocardiography (S-Echo), the aim of this study was to elucidate the potential role of contrast echocardiography (C-Echo) to optimize and improve the measurement of LVWT in patients with HCM.

The study was conducted at a tertiary care hospital, within a dedicated center for inherited cardiovascular diseases.

This was a prospective study with patients enrolled consecutively based on an established diagnosis of HCM. CMR was used for the diagnosis and as a reference technique of hypertrophied non-dilated LV, with wall thickness larger than 15 mm in the absence of other cardiac or systemic disease that could produce the magnitude of hypertrophy evident.

Both the standard and contrast echo studies were performed on the same day – one immediately after the other. The corresponding CMR study was performed within 3 months of the echocardiography. Echocardiographic and CMR data were transferred to the corresponding study core laboratory, and they were blinded to each other’s analyses, as well as to clinical data. The study was designed to analyze agreement between imaging techniques throughout the LV myocardium: six basal, six midventricular, and four apical segments (segment 17 [true apex] was excluded).

Echocardiographic measurements of LVWT were obtained from parasternal short-axis views at the basal, midventricular, and apical levels (16 segments), and CMR measurements of LVWT were all obtained from short-axis views. The best seen and thickest segments were chosen and during image analyses the investigators tried to avoid trabeculations and other intracavitary structures from the right and left ventricles. All measurements from the parasternal short- and long-axis views and apical views (S-Echo and C-Echo) were compared with CMR, which was the reference technique.

The authors conclude that by LV cavity opaciﬁcation optimization of echocardiographic planes and views, and perfusion of the myocardium, C-Echo represents a suitable tool for LVWT measurement in patients with HCM. In addition, C-Echo allows for LVWT measurement close to those derived from CMR and improves the accuracy of those measurements compared with S-Echo.