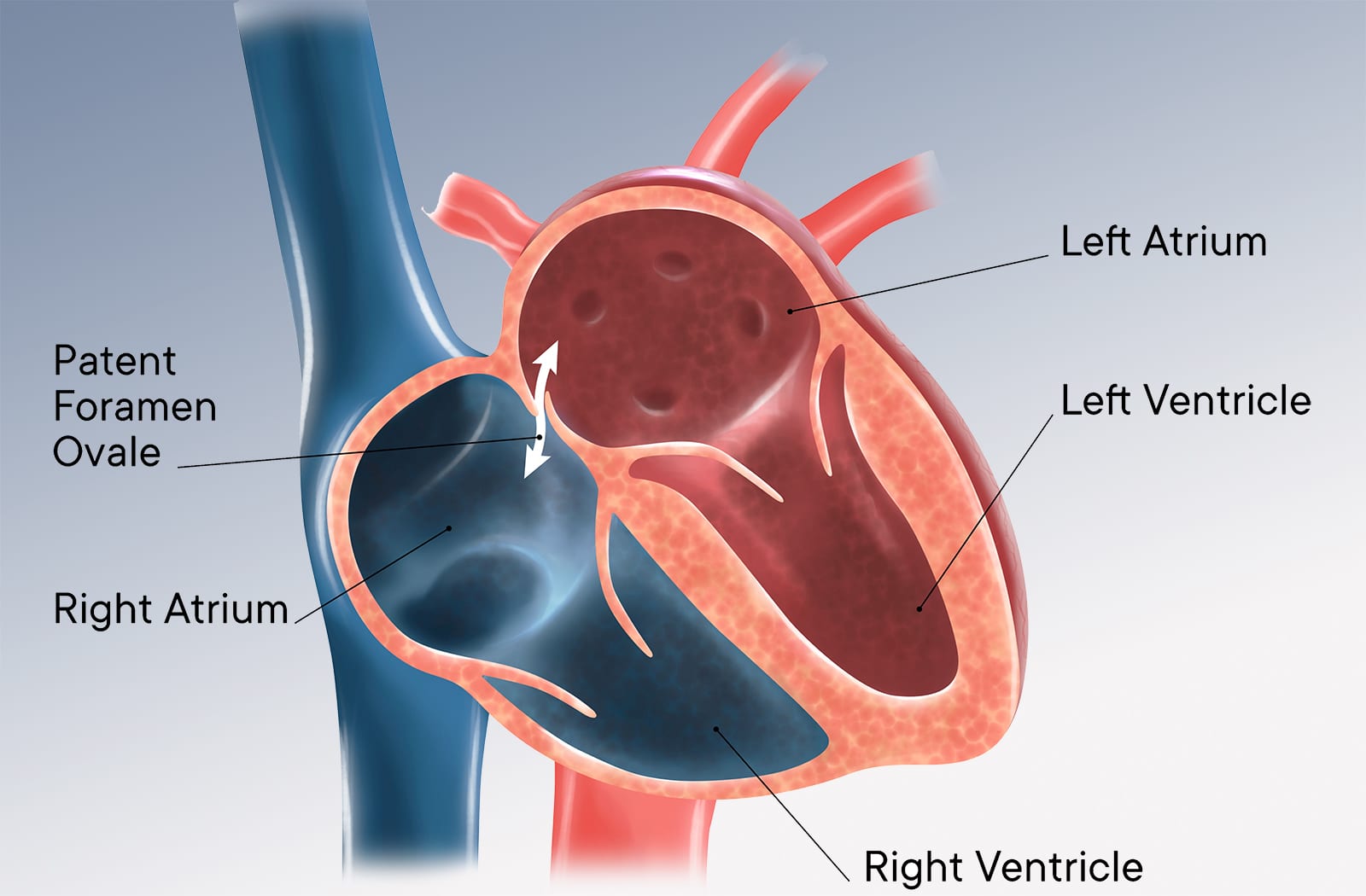 While transthoracic echocardiography (TTE) is used for patent foramen ovale (PFO) diagnosis, optimal methodologies for this diagnosis are still uncertain.

PFO is associated with several conditions that can lead to significant morbidity including cryptogenic stroke and migraine. In addition, PFO closure reduces the recurrence of stroke at higher rates compared with medical therapy.

Description: In this study the authors compared three techniques of PFO detection with saline contrast:

Positive PFO: TTE was deﬁned as positive if at least one microbubble or at least ﬁve microbubbles were seen in the left chambers within three cardiac cycles during the strain phase or the release phase of Valsalva maneuver.

Conclusion: The authors concluded that abdominal compression Valsalva maneuver with the cutoff of at least ﬁve microbubbles provided the greatest accuracy and suggested that TTE with these criteria is valuable for PFO diagnosis.