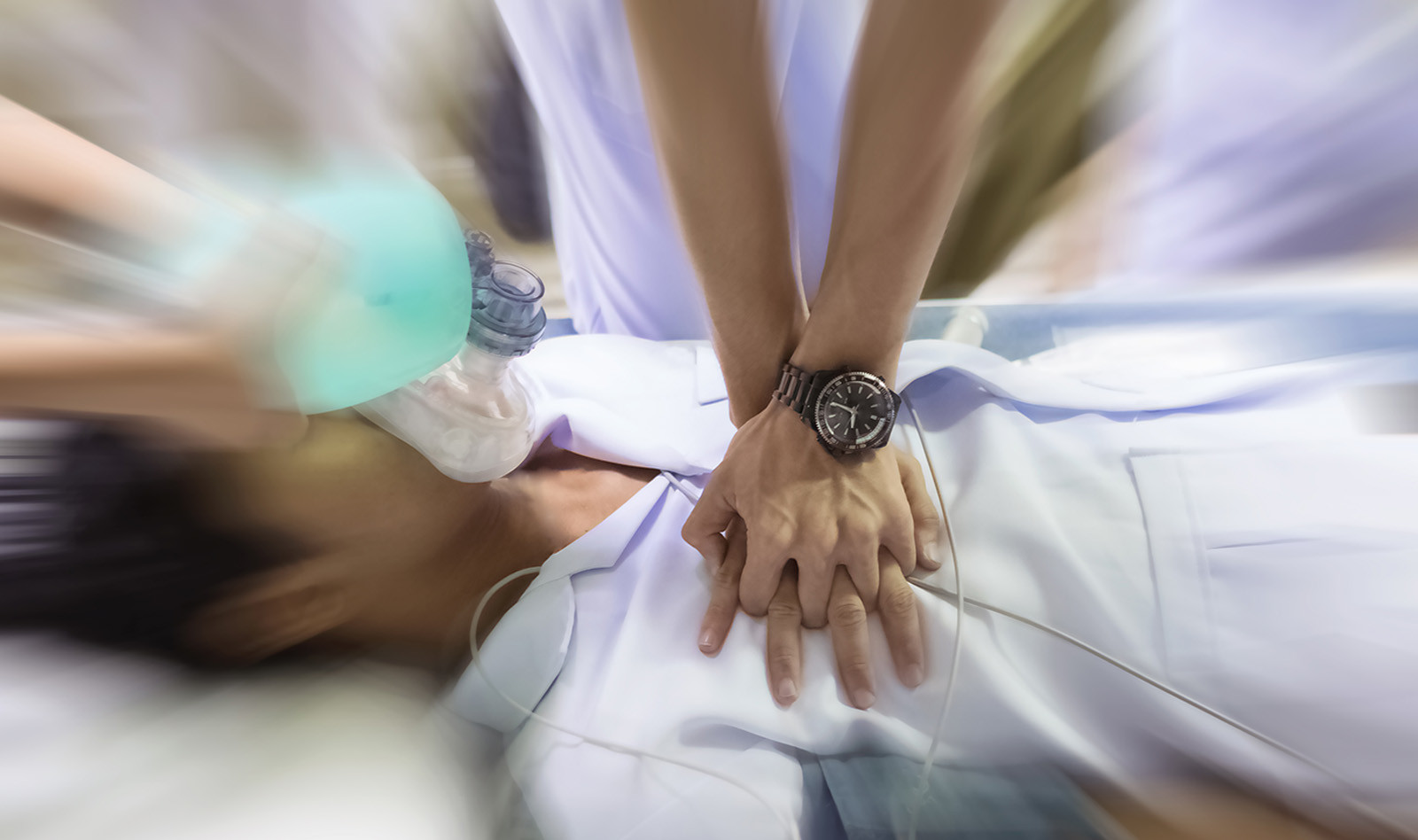 Review: A Systematic Review and Pooled Analysis of CPR-Associated Cardiovascular and Thoracic Injuries

Effective chest compression remains the cornerstone of successful cardiopulmonary resuscitation (CPR). The incidence of CPR-associated thoracic injuries in the setting of manual chest compressions or with circulatory adjuncts using active compression–decompression technology is not well characterized. Injuries to the thoracic wall, pulmonary and cardiovascular systems may cause signiﬁcant morbidity and mortality and may represent potentially reversible causes of resuscitation failure.
The authors describe a case in which an atrial rupture associated with standard manual CPR was identiﬁed with ultrasound and successfully managed in the intensive care unit with a bedside thoracotomy and atrial repair. This case led the authors perform a systematic review with pooled DATA ANALYSIS OF CPR-ASSOCIATED CARDIOVASCULAR, PULMONARY, PLEURAL, AND THORACIC WALL INJURIES.

The authors describe a case of a 44-year-old woman with a 16-year history of synovial cell sarcoma and a recent asymptomatic pulmonary embolism underwent a right thoracotomy with parietal pleurectomy, extra-pericardial resection of a large inferior mediastinal mass extending from the carina to the diaphragmatic hiatus, and excision of several right pulmonary metastases by parenchyma sparing techniques.

On post-operative day 12, she developed an acute alteration in mental status followed by hypotension and hypoxemia that progressed to cardiac arrest with pulseless electrical activity (PEA). Advanced cardiac life support was initiated, and a bedside transthoracic echocardiogram revealed a dilated right atrium and ventricle with no wall motion and no pericardial effusion. Return of spontaneous circulation (ROSC) occurred and a massive pulmonary embolism was considered to be the most likely cause of the cardiac arrest. After the second cardiac arrest she was treated with 100 mg (IV) of tissue plasminogen activator. Within minutes ROSC occurred, and supportive care continued. Bleeding began from her pre-existing thoracotomy tubes and progressed to hemorrhagic shock with 8 L of blood loss. A repeat transthoracic echocardiogram demonstrated the new development of an intrapericardial echodense mass that completely compressed the right ventricle throughout the cardiac cycle. The patient developed another episode of PEA arrest that deteriorated to asystole, which was managed by uninterrupted CPR until a bedside thoracotomy was performed with release and evacuation of intrapericardial clot under tension. The patient experienced persistent hemorrhage from an identiﬁed right atrial tear that was closed. Intrathoracic cardiac massage was performed, and resuscitation continued with ROSC. The patient recovered without signiﬁcant neurological sequelae.

The authors then conducted a systematic search to capture published and unpublished pre-clinical and clinical studies of CPR-associated cardiac, vascular and thoracic injuries. Inclusion criteria were any clinical or autopsy study in which (a) patients underwent cardiopulmonary resuscitation, (b) chest compressions were administered either manually (standard) or with the assistance of active compression–decompression devices, and (c) assessments were made to speciﬁcally identify CPR-associated cardiopulmonary complications either by autopsy or dedicated imaging. Exclusion criteria for the pooled analysis were pre-clinical studies, and case reports.

The search strategy identiﬁed 928 potentially relevant studies, from which twenty-seven references met inclusion criteria. In a pooled analysis, pericardial injury occurs in 8.9% and hemopericardium occurs in 7.5% of CPR-treated patients following standard or active compression–decompression (ACD)-CPR. Resultant cardiac tamponade has been described as well, either with or without associated pericardial laceration. A broad spectrum of cardiac injuries have been observed including both contusions of the epi-, myo-, or endocardium, and lacerations or chamber ruptures (0.6%) involving the right atrium, right ventricle and eft ventricle.
Major vascular complications including aneurysm, pseudoaneurysm, dissection, laceration or rupture to the coronary vasculature, coronary bypass grafts, aorta, subclavian artery and vein, and the vena cava may also occur following both manual and ACD-CPR.

The authors conclude that the incidence of reported CPR-associated cardiovascular and thoracic wall injuries varies widely. They also concluded that patients who undergo CPR with circulatory adjuncts using automated or active compression–decompression devices have a higher reported incidence of cardiothoracic injuries. Finally, they believe that bedside ultrasound may be a useful adjunct to assess and risk-stratify patients requiring CPR and to identify serious or life-threatening CPR-associated injuries. 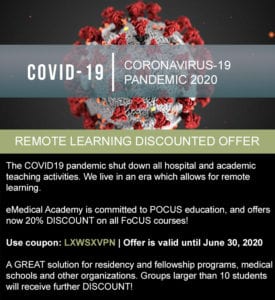 Research Analysis: A Prospective Evaluation of Point-of-Care Ultrasonographic Diagnosis of Diverticulitis in the Emergency Department