Home Cardiac Ultrasound STATE OF THE ART REVIEW | Agitated Saline Contrast Echocardiography in the Identification of Intra- and Extracardiac Shunts: Connecting the Dots 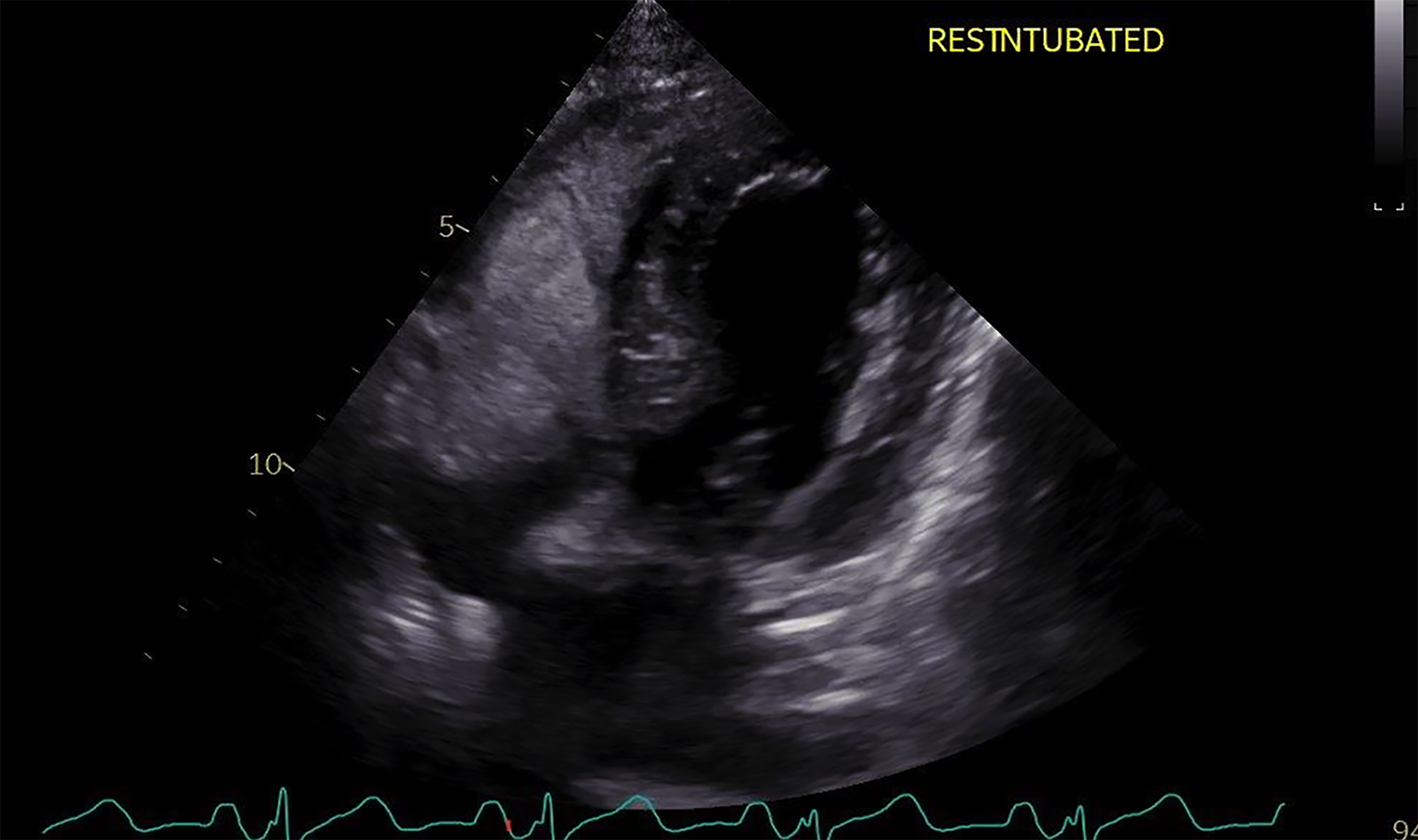 STATE OF THE ART REVIEW | Agitated Saline Contrast Echocardiography in the Identification of Intra- and Extracardiac Shunts: Connecting the Dots

Cardiologists throughout the world often perform and interpret echocardiographic studies using agitated saline as a contrast agent. Also known as ‘‘bubble studies’’, these studies can provide valuable information regarding the presence or absence of intracardiac or intrapulmonary shunts. Adding agitated saline contrast (ASC) to the echocardiographic study can help detect patent foramen ovale (PFO) and intrapulmonary shunt. However, improper technique and interpretation can result in the incorrect exclusion (or inclusion) of an important pathophysiologic ﬁnding.

The purpose of this review is to thoroughly describe the physiology behind ASC, the correct optimization and interpretation of ‘‘bubble studies’’ for the diagnosis of intracardiac and extracardiac shunts.

PHYSICS AND PHYSIOLOGY OF ASC

ASC injection contains microbubbles with an average diameter ranging from 16 to 38 mm, which is larger than the average of 7-to 8-mm diameter of pulmonary capillaries. The small size of the pulmonary capillaries precludes passage of smaller microbubbles.
However, physiologic studies demonstrated that agitated saline bubbles shrink in size when dissolved in saturated or unsaturated solution from the combined effects of diffusion and surface tension.

In contrast to the median red blood cell transit time through the pulmonary circulation of approximately 1.2 sec, microbubbles smaller than 8 mm will dissolve in an unsaturated solution between 190 and 550 msec. Therefore, the presence of left-sided ASC should prompt suspicion for an intracardiac or intrapulmonary shunt.

Current guidelines suggest that the appearance of microbubbles within three to six cardiac cycles after right atrial opaciﬁcation is considered positive for the presence of an intracardiac shunt (ICS), such as a PFO. It is important to note, however, that this cutoff was not established through rigorous pathophysiologic studies but rather was derived from case literature and then expanded over time. Variations in cardiac hemodynamics, respiration, and cardiac function among individuals would suggest that a cutoff value for intracardiac versus intrapulmonary shunting should not be dogmatically applied without the integration of other clinical and echocardiographic variables.

Technical Aspects of an ASC Study

While there is institutional variation in the methodologies for performing an ASC study, there are some principles that should be carefully followed. First, an intravenous line larger than 20 gauge should be placed into a large antecubital or forearm vein to allow for rapid infusion of ASC to achieve complete right atrium opaciﬁcation. Next, if patients are placed in the left lateral decubitus position for optimal imaging, typically a right-sided vein will be used (although either upper extremity is acceptable).
Harmonic imaging should be used, and imaging optimized for visualization of the interatrial septum (with either an apical four-chamber or a subcostal view). No adjustment of the mechanical index is needed.

Typically, 9 mL of saline are combined with 1 mL of room air and then agitated between two empty syringes using a three-way stopcock. The addition of blood to an air-saline solution (1 mL air, 1 mL blood, 8 mL saline) has been shown to increase the number of microbubbles compared with an air-saline solution.

This can be achieved with the Valsalva maneuver, which is correctly performed when the patient takes a normal (or deep) inspiration, followed by forceful expiration against a closed airway for up to 15 to 20 sec and then release of the expiratory effort. With release of strain, there is a sudden decrease in intrathoracic pressure, an increase in blood ﬂow toward the right atrium from the superior and inferior vena, which leads to elevation in RAP relative to LAP. To correctly perform a bubble study, contrast should be injected during the strain phase of a Valsalva maneuver, and strain should be released with microbubble entry into the right atrium.

The two major reasons for false-negative results on ASC studies in the presence of an ICS are inadequate augmentation of RAP above LAP and an inability to fully opacify the right atrium.

Two important causes of false positives during an ASC study are intrapulmonary and anomalous venous shunts. Intrapulmonary shunt is a frequent cause of improperly diagnosed ICSs. In the setting of pulmonary arteriovenous malformations, the timing of right-to-left shunting will vary on the basis of the quantity, anatomic location, and sizing, with prior studies showing the appearance of left atrial bubbles within two to eight cardiac cycles of right atrial opaciﬁcation. The speciﬁcity of intrapulmonary shunting can be increased by direct visualization of bubbles emanating from the pulmonary veins, with important caveats that (1) this does not exclude a concomitant ICS and (2) pulmonary veins may be challenging to directly visualize on TTE. It is important to understand that timing alone cannot be the sole determinant of intracardiac versus intrapulmonary shunting.